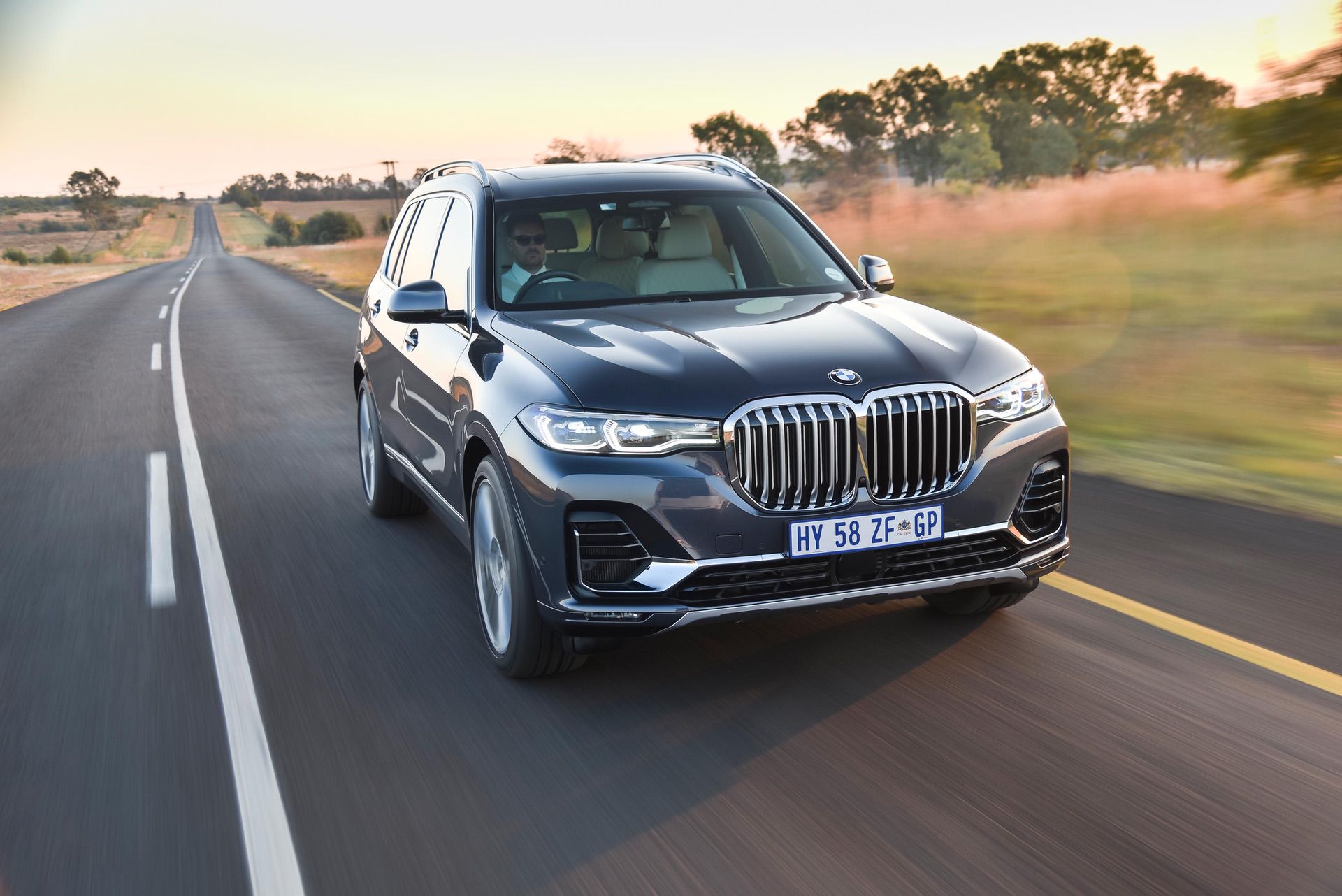 The BMW X7 has been getting ridiculed for its massive Kidney Grilles since its launch. Fair or not, the X7’s grilles are simply massive. How massive, you might ask? Apparently, they’re 16-inches tall and 32-inches wide, according to Jalopnik. That’s just ridiculous. To really drive the point home, automotive journalist and TV host Jason Cammisa recently did a bit of a face swap. With the cars, not himself, just to be clear.

In this short little clip on Cammisa’s Instagram, he swaps the grilles of an E30 3 Series and a BMW X7 and it looks hilarious. First, the tiny little grilles of an E30, which are actually entirely normally sized, almost disappear in the gaping hold that’s left when you remove the X7’s monstrous grilles. You have to adjust your eyes for a second to realize they’re even there. It’s insane.

Even funnier than that is just how obnoxious the X7’s grilles fit on the E30. not only is the Kindey Grille from the BMW X7 larger than the E30’s, it’s so much larger than it sits on the bumper of the E30 and stands almost six inches taller than its hood. If someone were to drive around with the X7’s grille on the E30, it would impair their forward visibility.

After Cammisa conducts his grille-swap experiment, he puts the BMW X7 face to face with his own E30, a modified 325i Touring. Admittedly, his car is lower than stock but the difference in height and size is simply staggering. The top of the hood of the X7 is about as tall as the roof of the E30. That might not be entirely fair, as the X7 is an SUV, but it’s still shocking. 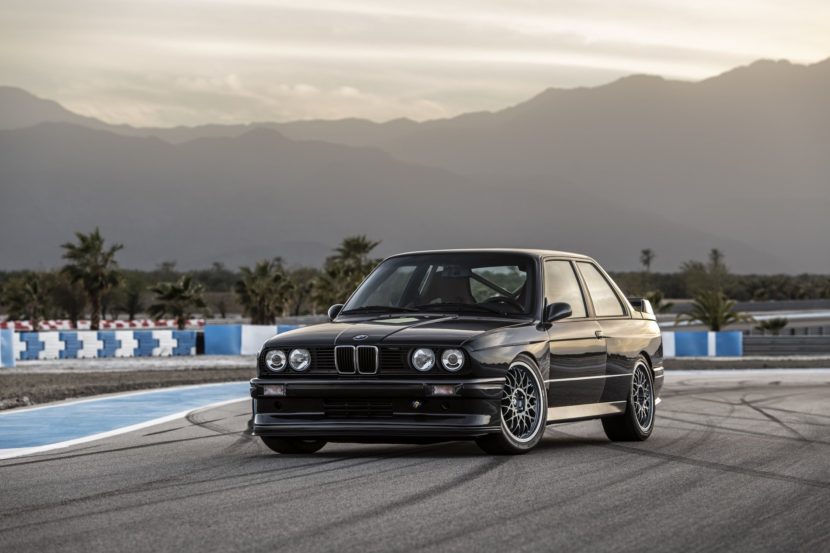 I personally just had a BMW X7 xDrive50i loaner for a week and there’s no escaping it — it’s enormous. Even with rear-wheel steering it’s difficult to park and it’s width makes narrow side streets nerve-racking. Sure, there are some benefits, like a fantastic outward view and tons of interior space, but there’s no getting around that the X7 is about the size of a jumbo jet and its sheer size makes enthusiasts dream about older, simpler times.