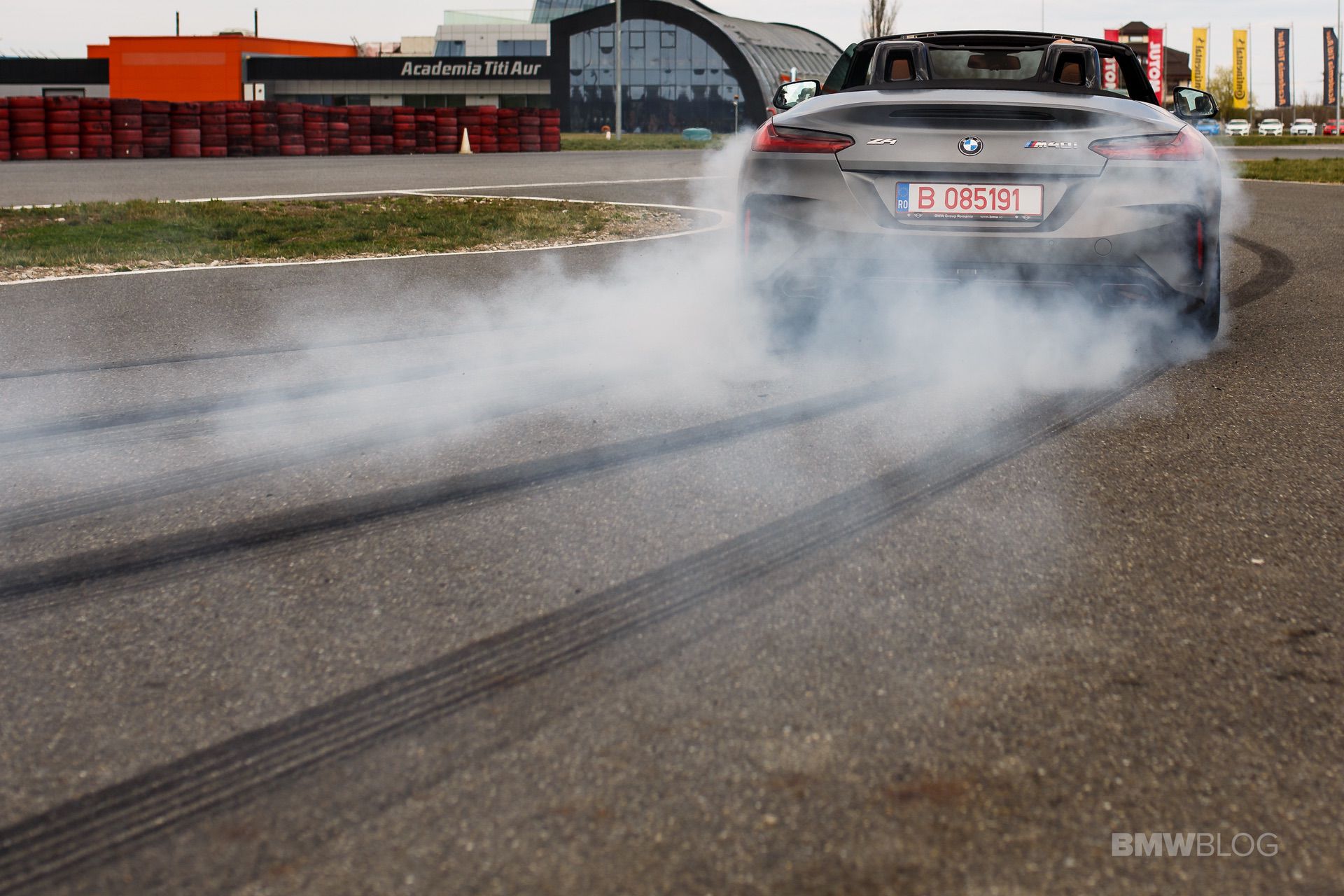 It has become a sort of habit for car makers these days to undersell the amount of horsepower cars make. That’s especially true for German cars, from BMW, Mercedes-Benz and Audi. They are not the only ‘culprits’ though and a lot of other car makers are seemingly following suit. Therefore, when a curious owner put his brand new BMW Z4 M40i on the dyno in Florida this week, he wasn’t surprised to see it made more power than advertised.

BMW is selling the Z4 M40i in two different versions right now. Due to emission regulations, cars sold in the EU have an OPF installed which means, even though they use the same B58 engine, they develop just 340 HP and 500 Nm (369 lb-ft) of torque. The US versions come with a bit more bang, tapping out at a claimed 382 HP and the same amount of torque. Those are pretty good figures for a single-turbo 3-liter straight six mill. 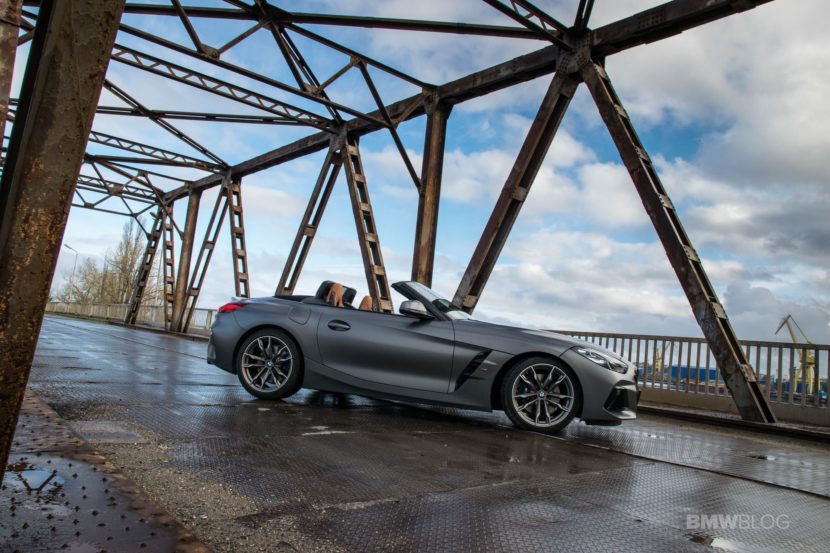 However, they aren’t exactly accurate. According to results posted by the owner in the video below, the car has about 368 HP at the wheels. That means, with a transmission loss of say 10 percent, the B58 on the US models develops some 410 HP at the crank. Chip in the fact that this is an AWD dyno – for some reason – and the numbers could actually be even better. And while nobody’s really surprised by such figures, the torque numbers look even better.

BMW claims the car makes 369 lb-ft (500 Nm) at the crank. According to the dyno though, the Z4 can rely, on average, on 414 lb-ft (561 Nm) of torque. That’s a hefty increase as well. Also, if we add a transmission loss of about 10 percent, those numbers go up to about 450 lb-ft (610 Nm). Now it would be really interesting to see how the European model compares and how much power it develops.