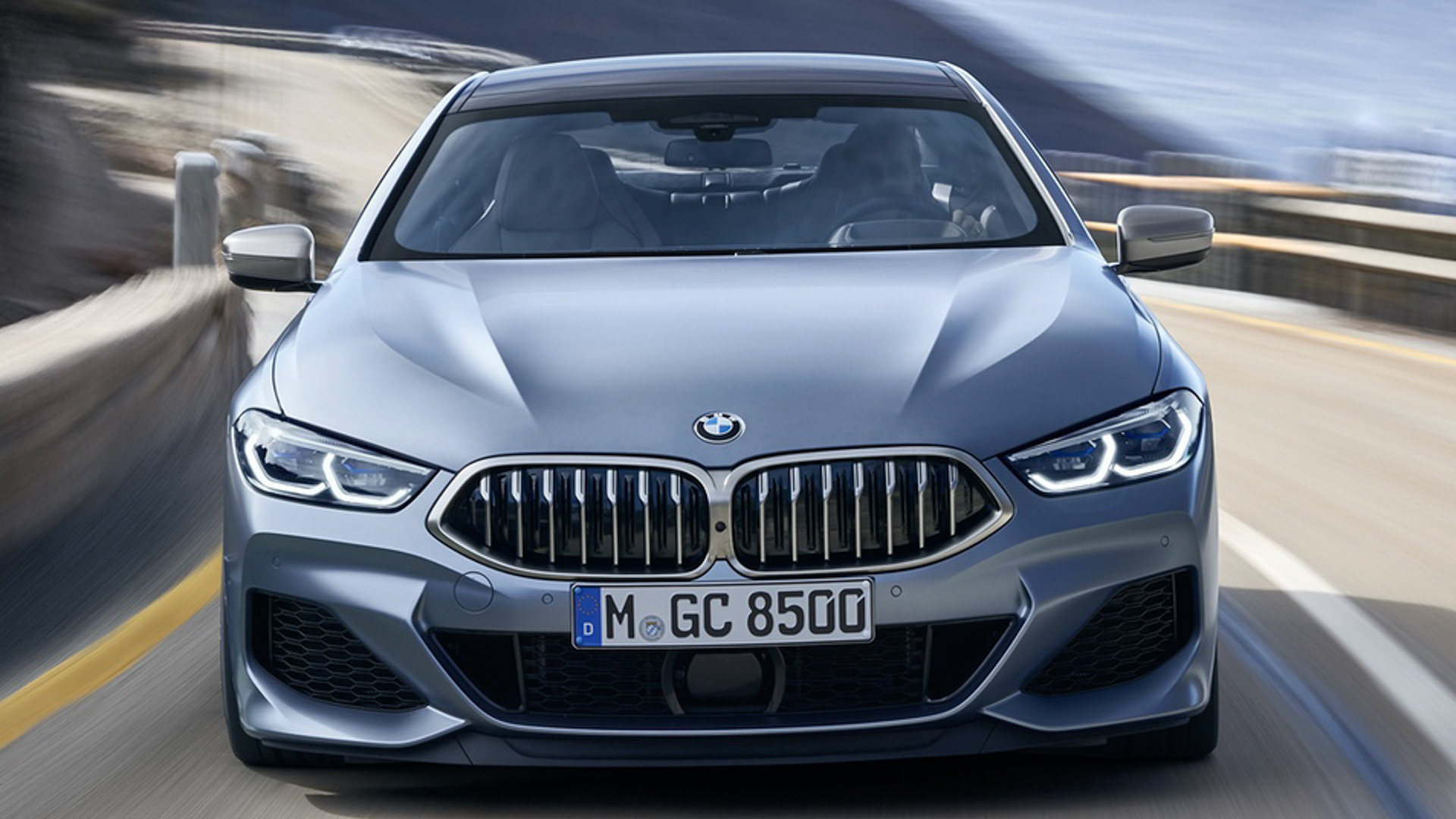 Now that the BMW 8 Series Gran Coupe is finally here, it actually faces a surprisingly crowded segment. Cars like the Audi A7/S7, Porsche Panamera and Mercedes-Benz CLS-Class are all competitors for the new 8er. What’s interesting, though, is that there’s actually a new competitor in this segment and it also comes from Stuttgart — the Mercedes-AMG GT 4-Door.

The new AMG GT 4-Door is an interesting car because it’s entirely built by AMG, as it’s not based on any standard Mercedes-Benz model. It’s also quite similar to the 8 Series Gran Coupe in the sense that both cars are four-door “coupes” with regular trunks (rather than liftback tailgates) and both are four-door performance machines with impressive comfort and luxury. So which recipe for the four-door luxury performance “coupe” is best: the one from Munich or Stuttgart?

Up front, I think I have to give it to the BMW 8 Series, here. Personally, I like AMG’s new “Panamericana” grille and I think Mercedes’ overall design language is quite nice. However, there’s something a bit bulbous looking about the AMG GT 4-Door that doesn’t look quite right and its front end is a bit too bland. Whereas the face of the 8 Series Gran Coupe is sharper, sportier and more aggressive. While its Kidney Grilles are still not gorgeous, just as they aren’t on the Coupe, the headlights and the sharply creased hood make it look a big sexier.

When looking at the silhouettes of both cars, it’s an easy choice. The 8 Series Gran Coupe is the prettier car. What’s odd is that the CLS-Class is actually quite good looking but this new AMG GT 4-Door just isn’t. There’s just something off about its proportions that’s tough for me to put my finger on. All the while, the 8er is just gorgeous. Its roofline sweeps just right, its muscular rear haunches make it seems athletic and sporty and its integrated rear spoiler looks fantastic. Overall, the 8 Series Gran Coupe is just the more visually interesting and desirable car.

Looking at the AMG’s butt from directly behind it, it does start to look better. Its taillights are nice, with a sharp clean design, and its quad tailpipes look good. But the 8 Series Gran Coupe, with its more sculpted taillights and spoiler, looks better.

On the inside, the AMG GT 4-Door’s cabin is a bit more exciting to look at. Its design is prettier and there’s more flash and more excitement. It also comes with a ton of tech. The 8 Series Gran Coupe, on the other hand, has a much calmer look to it. While some enthusiasts and customers will appreciate its more understated cabin, if you’re spending this sort of money on cars as special as these two, you want an interior that excites. Both have superb build quality and wild tech, so we won’t comment on that. But purely in terms of design, the AMG wins here.

Overall, though, it’s the BMW 8 Series Gran Coupe that takes the win. BMW’s Gran Coupe designs have always been very pretty and this new 8er is no different. While the AMG GT 4-Door is a fine looking car, it’s not exactly beautiful and the 8 Series simply is. So it wins.