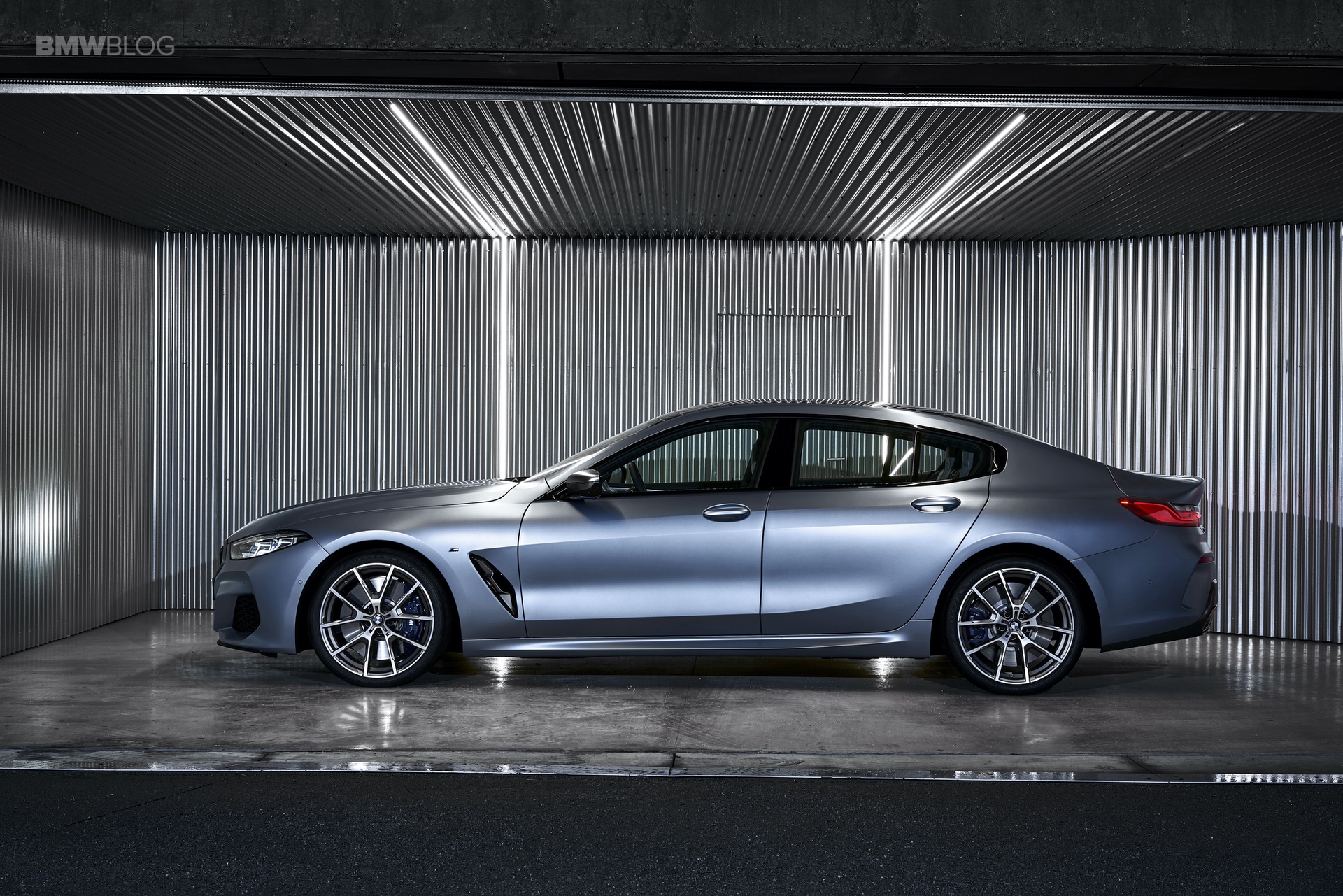 A few months ago when we were test driving the new BMW 7 Series Facelift and the 8 Series Convertible, the folks from Munich had decided to surprise us with some exclusive content. In a secret closed room, in an underground garage, BMW has setup shop to introduce to selected journalists the all-new and first ever BMW 8 Series Gran Coupe. To learn more about the luxurious four-door coupe, BMW has paired us with Uwe Greiner, product manager BMW 8 Series Gran Coupe, who was kind to give us an overview of the project.

During the interview, Herr Greiner explained to us the design language, inside and out, of the 8 Series Gran Coupe, also touched on some of the differences with the 8 Series Coupe, and further delivered some insight into the performance of the car. The test drives are not scheduled until late Fall 2019, but the market launch is set for September. 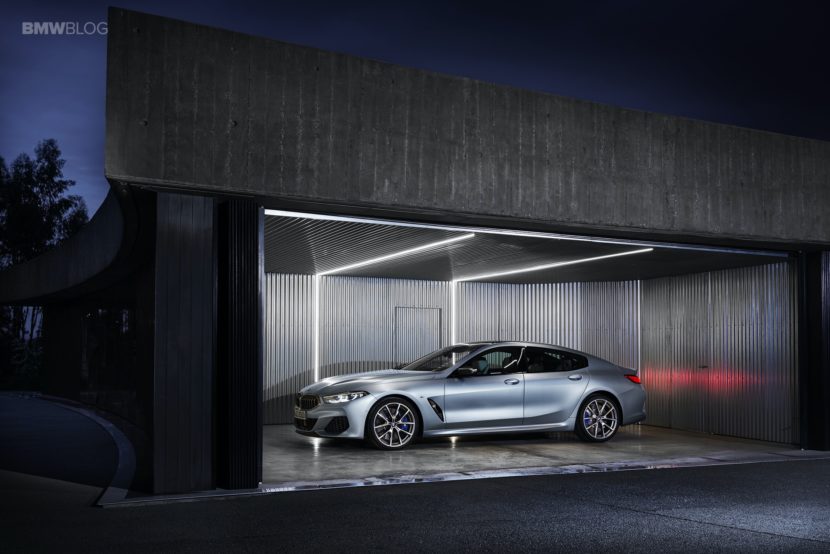 From the start, it was made clear that the BMW 8 Series Gran Coupe has the mission to become a bestseller for the new 8 Series family. The most important difference is the higher every day utility, which already results from the four-door configuration. Equally important, however, are the elegant design and the sporty positioning, which will certainly appeal to a more dynamic target group.

Don’t just think that it’s an 8 Series Coupe with some rear doors carved out, though. It’s grown in length (231 mm), wheelbase (201 mm), width (30 mm) and height (61 mm). That last bit might worry some enthusiasts who love the low, sexy looks of the Coupe but the increase in height is just to give the rear passengers a bit of headroom. The front track width of 1,627 mm is the same as the two-door car’s, while the rear track of 1,671 millimetres is 28 millimetres wider, making it the widest of any model in the BMW line-up. 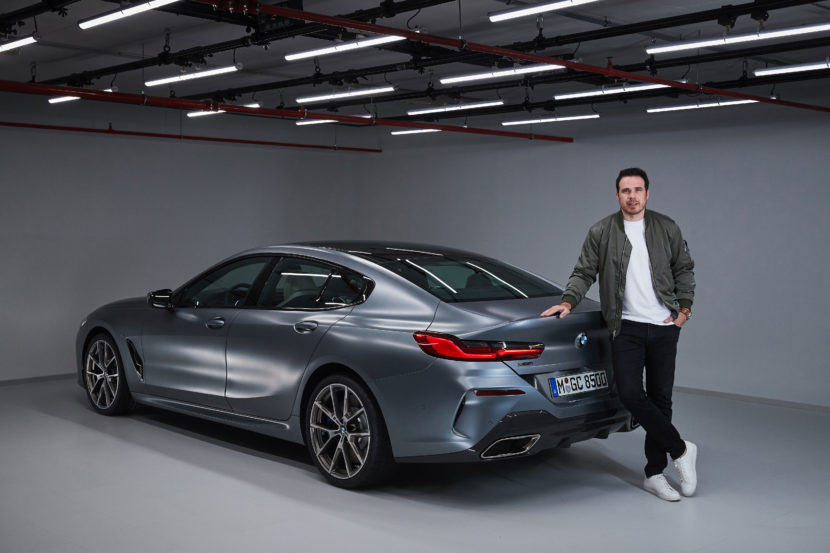 So with that, you’re also getting a lot more interior space and comfortable seats for rear passengers. The 40:20:40 divisible back seat is suitable for three people, in a 4 + 1 configuration. In addition, the cabin stands out with a 1.5-square-meter panoramic roof covering the entire roof area. Behind the back seat is a 440-liter trunk, which also holds the luggage of four people.

But we don’t wanna giving away the entire content of the video, so click below to learn more: