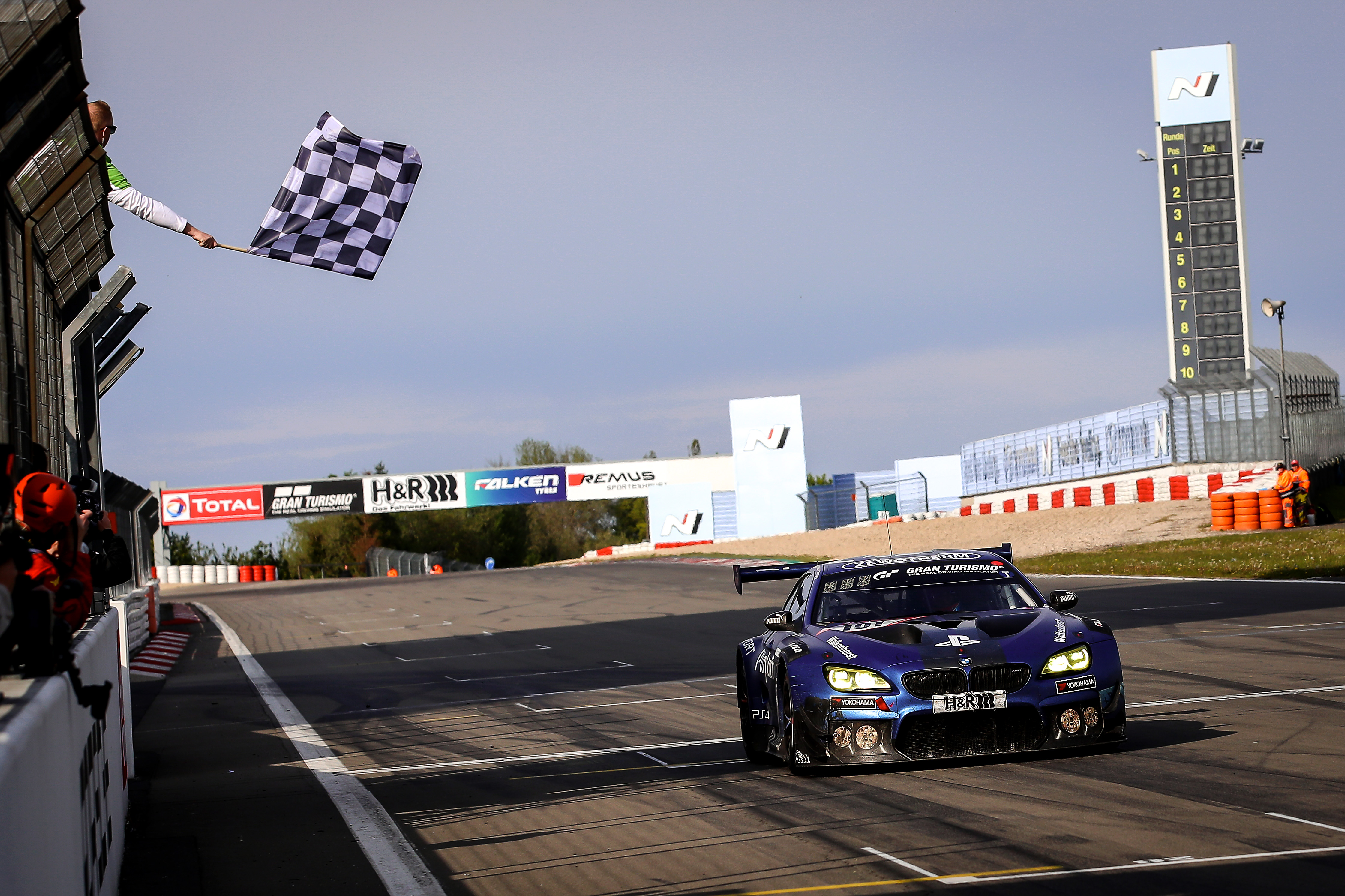 One of the highlights in the motorsport world every year is the Nurburgring 24-hour endurance race. It’s a grueling task but that makes it so much more satisfying once you complete it. Six BMW M6 GT3 cars will be lining up at the starting line this year, hoping for the number one spot. The race will take place in the 22-23 June weekend and four teams will be racing six BMWs as they hope to reel in the 20th overall win for the Bavarian company in the ‘Green Hell’.

The drivers will come from all areas where BMW is involved. From the DTM to the World Endurance Championship, everyone will chip in. ROWE Racing and Walkenhorst Motorsports will have two cars each. They will be driven by Philipp Eng (AUT), Connor De Phillippi (USA), Tom Blomqvist (GBR), Mikkel Jensen (DEN) in the #98 M6 GT3 for ROWE and Nick Catsburg (NED), John Edwards (USA), Jesse Krohn (FIN), Marco Wittmann (GER) in the #99 car. 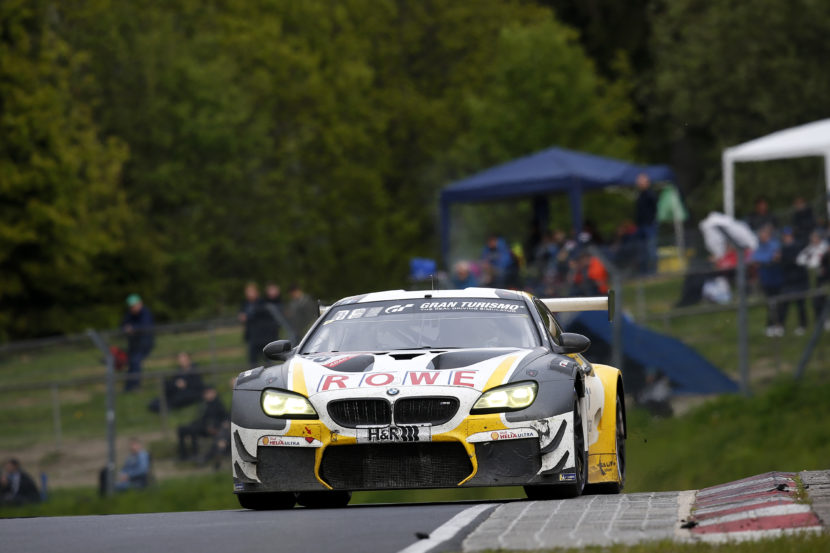 “The 20th overall win at the Nürburgring 24-hour race is one of our major objectives this endurance season,” said BMW Group Motorsport Director Jens Marquardt. “We have come close in recent years but always seemed to need a little bit more luck. So, one could say that we have a score to settle with the ‘Green Hell’. The BMW M6 GT3 has already proved on more than one occasion that it can win 24-hour races.”