Can the LCI BMW 750i actually tempt you away from an M5? 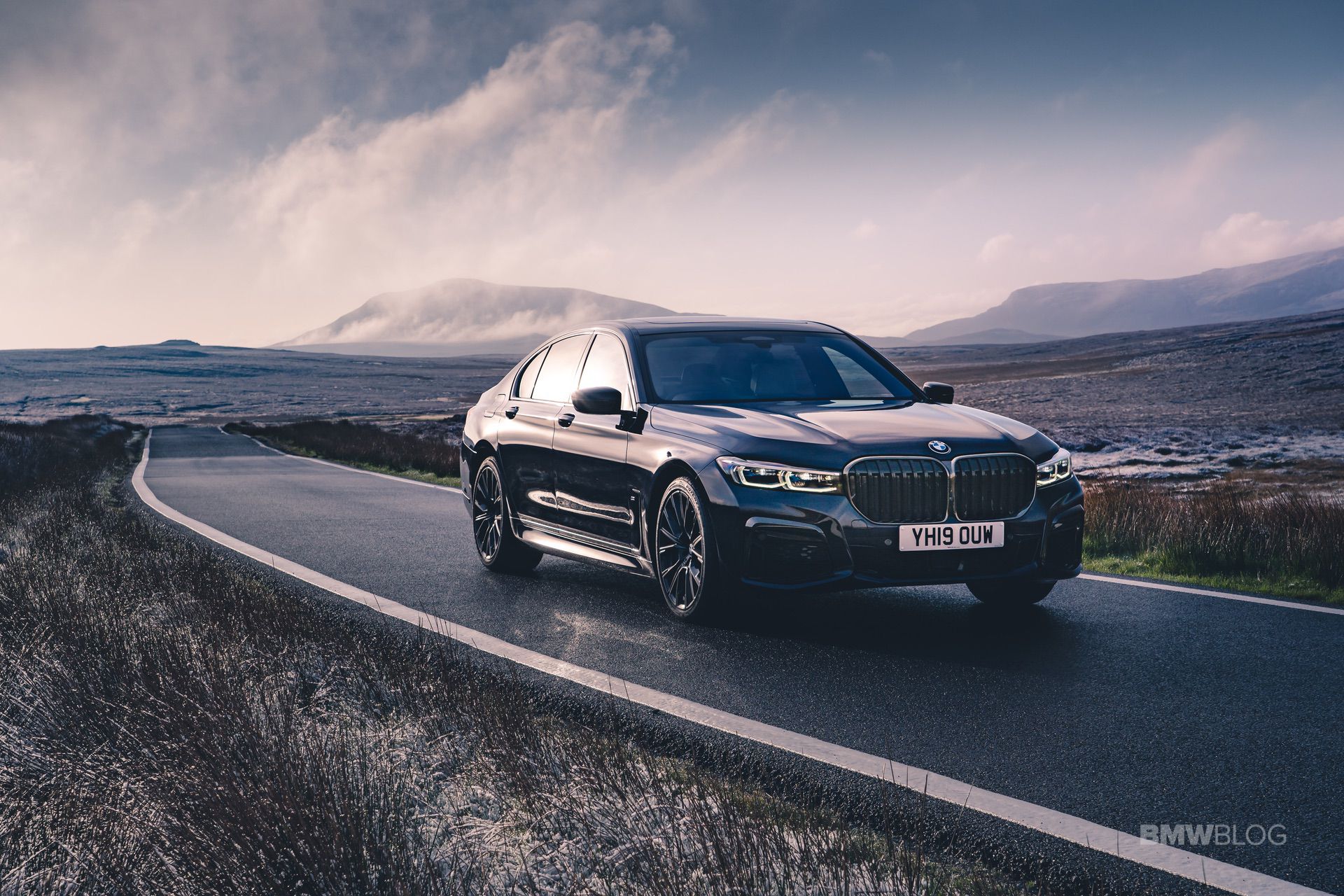 When I last drove an F90 BMW M5, I walked away in full-bloom love (NY Giants fans’ eyes probably twitched just now). Its blend of brutal speed, everyday livability and genuine luxury make the BMW M5 one of the very best cars on the planet. Period. However, could another, seemingly more normal Bavarian pull someone away from the delicious M5? According to Car Throttle, the newly-refreshed BMW 750i can.

BMW recently refreshed the 7 Series, giving it the brand’s “LCI” treatment. With that came some famously large Kidney Grilles, an update to its iDrive system and gauge cluster, as well as a new engine for the BMW 750i. 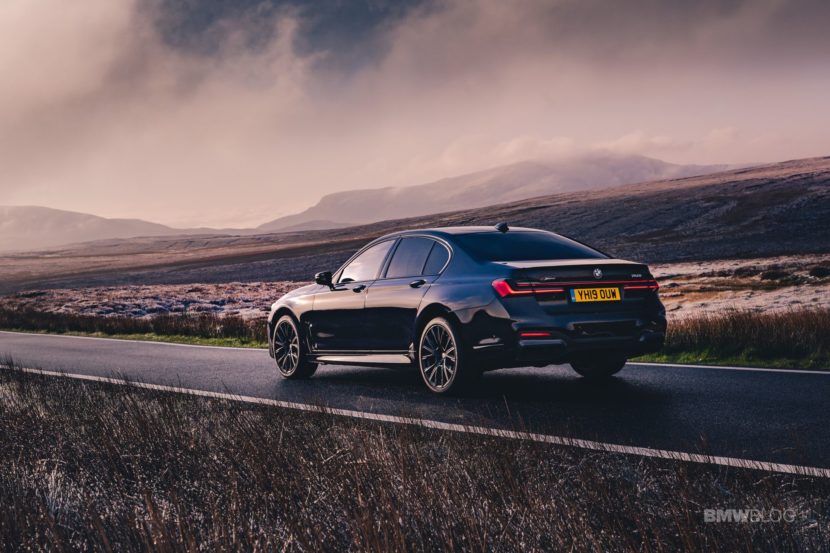 But is that really enough to pull enthusiasts away from the proper M car, as they cost about the same?

While it’s not an M5, it still has its merits. For one, it’s incredibly comfortable and luxurious, far more so than the M5. Yet, it never loses its composure and is surprisingly fun to throw around. Its steering is better than one might expect from a 7 Series and can really place the big car well.

So while the BMW 750i isn’t as fun as the M5, it’s more luxurious and it’s still fun to drive in an old-school sporty luxury sedan sort of way. It’s also stonking fast, packed with technology and effortlessly smooth. The BMW M5 is the ultimate performance sedan but it’s a bit too extreme for some. So if you want something a little less extreme but almost as fast and far more luxurious, the BMW 750i can be for you.