FC Bayern Munich BMW deal seems to be off

Home » FC Bayern Munich BMW deal seems to be off 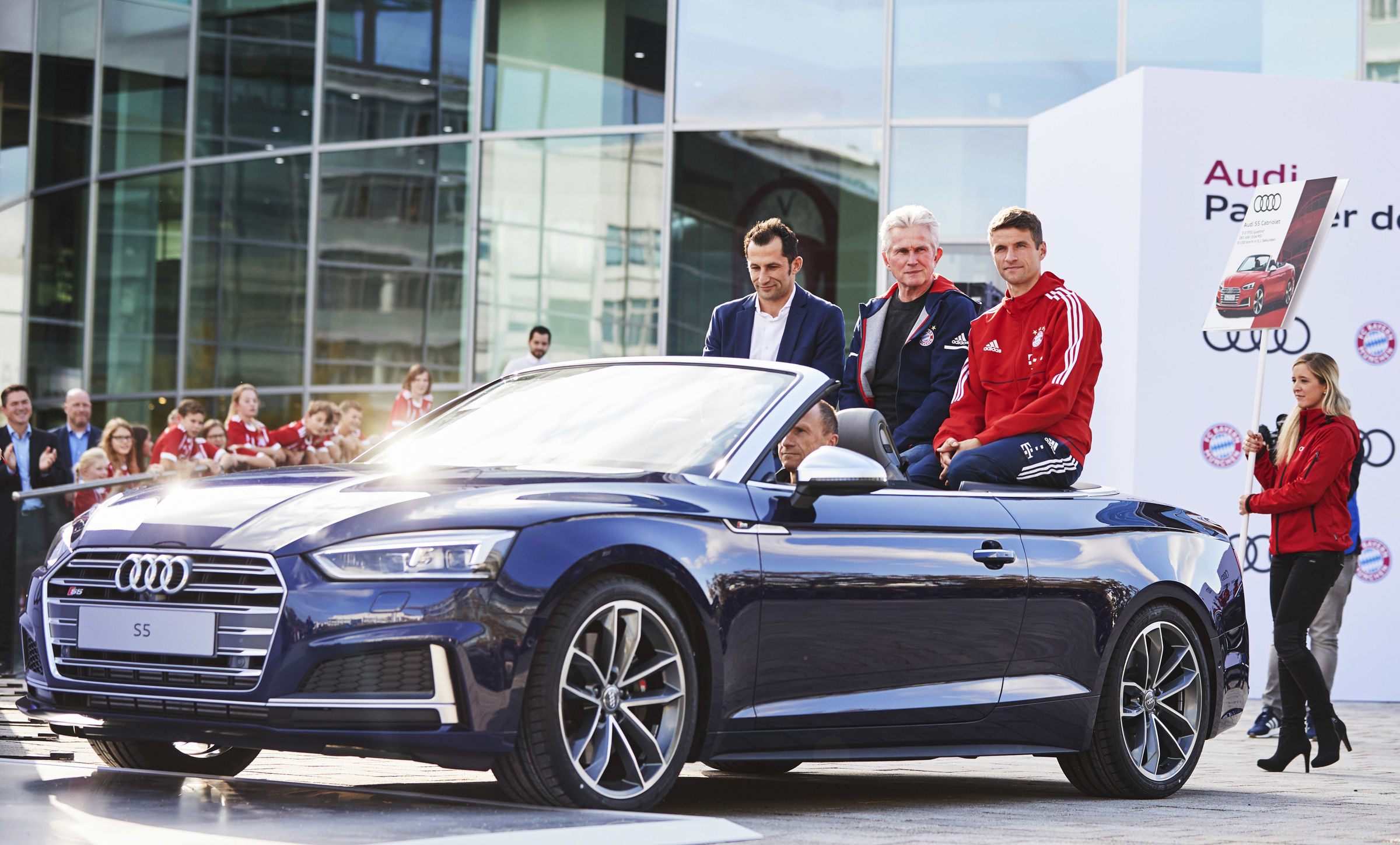 A few weeks ago, FC Bayern were pleased to announce a future change in their automotive partner – BMW would take over from Audi as the team sponsor by 2025. But a new development might have changed these plans. According to the Frankfurter Allgemeine Sonntagszeitung, the famous football club based in Munich has decided to continue the long-term cooperation with Audi.

The newspaper says that a BMW spokesman has announced the termination of the negotiations. 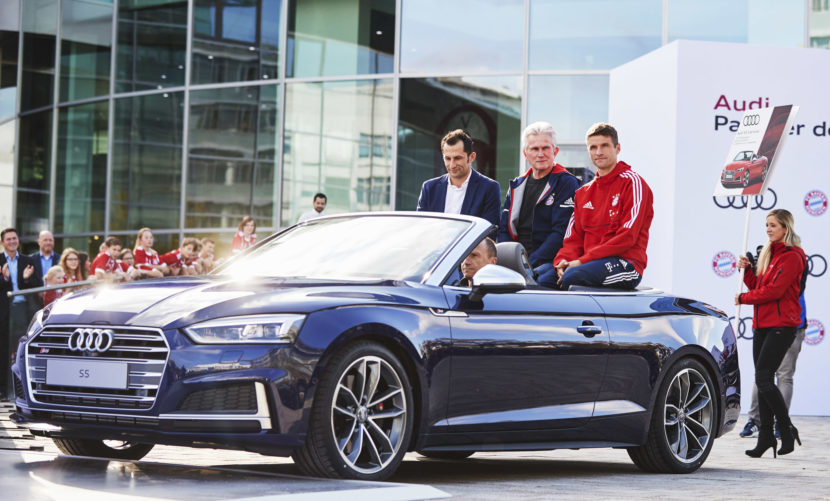 “We have ended the talks and will not become sponsors of FC Bayern,” a spokesman told the Frankfurter Allgemeine Sonntagszeitung (FAS) weekly.

News of the deal falling through came shortly before Bayern secured their seventh successive Bundesliga title with a 5-1 win against Eintracht Frankfurt at home in the Allianz Arena.

Bayern chief Uli Hoeness had said in March that BMW had signed a memorandum of understanding with BMW for the carmaker to sponsor both their football and basketball teams.

The Audi boss Bram Schot had other plans though. With payments of 60 million euros ($67-million) a year plus other elements of the deal adding up to more than one billion over a 12-year period, a competing offer would have been “indefensible from a business point of view” for BMW, FAS reported.

This sum was obviously too high for BMW and from the perspective of the car manufacturer, “economically unreasonable”, which is why the negotiations were canceled.