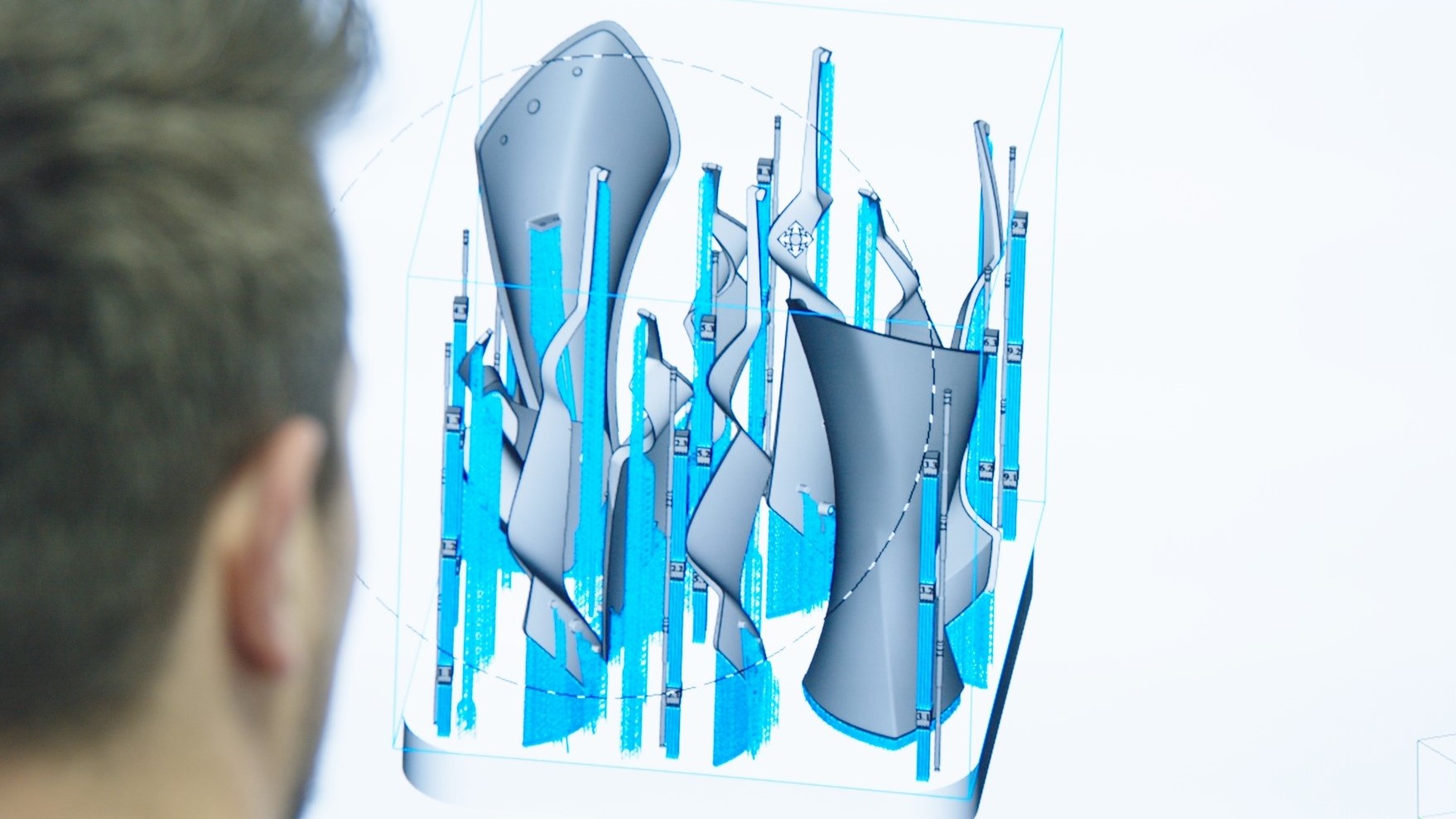 The Concorso d’Eleganza Villa d’Este is celebrating its 90th anniversary this year and its partner, BMW, decided it was time to mark the occasion with something special. That special item is the trophy handed to winners of the eight categories in the contest, a trophy that hasn’t been changed for quite some time now. For 2019, BMW’s sub-division, Designworks, tackled the rather difficult challenge to create a new design for it, a design that would mix the past and the future.

The winners of the eight award classes for Historic Cars and the winners of several special awards will be presented with trophies that have been completely redesigned and produced in an additive manufacturing process. The Trofeo BMW Group is traditionally presented to acknowledge the prowess of the overall winner known as the “Best of Show” for classic automobiles. This trophy, too, will have a new design this year, combining traditional aesthetic creativity with modern styling. 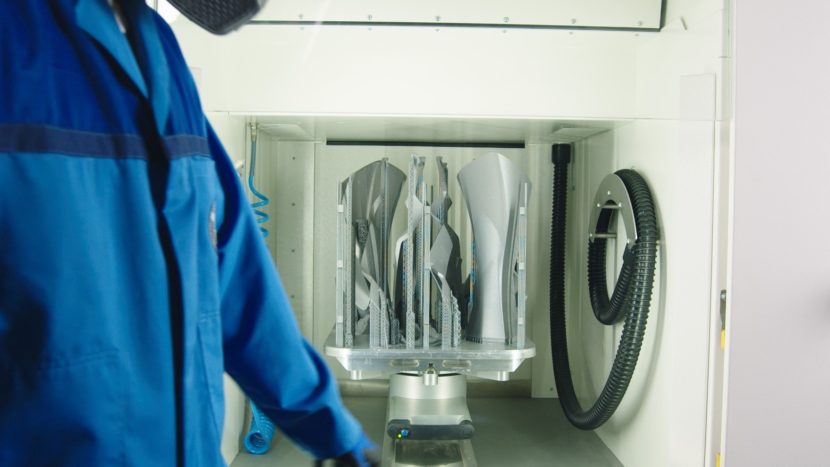 The design process was in the hands of specialists at Designworks. They have created a stylish and yet inimitable design that provides an impressive reflection of the aesthetic value and exclusivity of the vehicles receiving the awards, claims BMW. The crafting of the trophies was also carried out within the company at the Additive Manufacturing Centre of the BMW Group. Using the innovative 3D printing process, the conceptual drafts developed by the designers were transformed into an actual trophy made from a special aluminum alloy.

Unfortunately, for now, the trophy is being kept a secret, even though we have a couple of teasers in the gallery below. The new designs will be presented at the press conference for the Concorso d’Eleganza Villa d’Este 2019 which is to be held in the Teatro alla Scala in Milan at 11.30 (entry from 11.00) on Wednesday 15th May 2019. That’s also where an exclusive timepiece from A. Lange & Sohne will be revealed, a unique model that will be handed to the “Best in Show” winner. 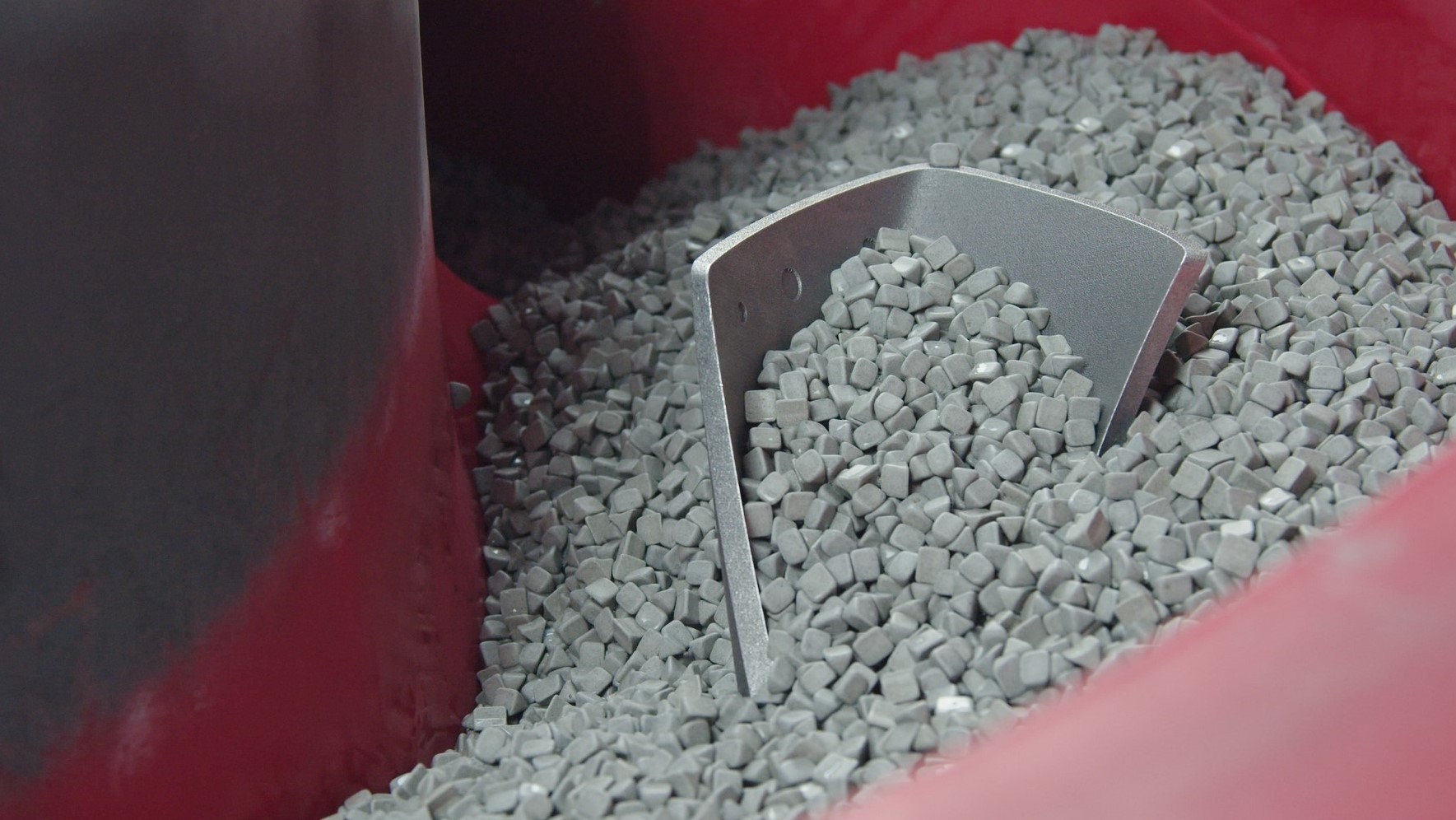 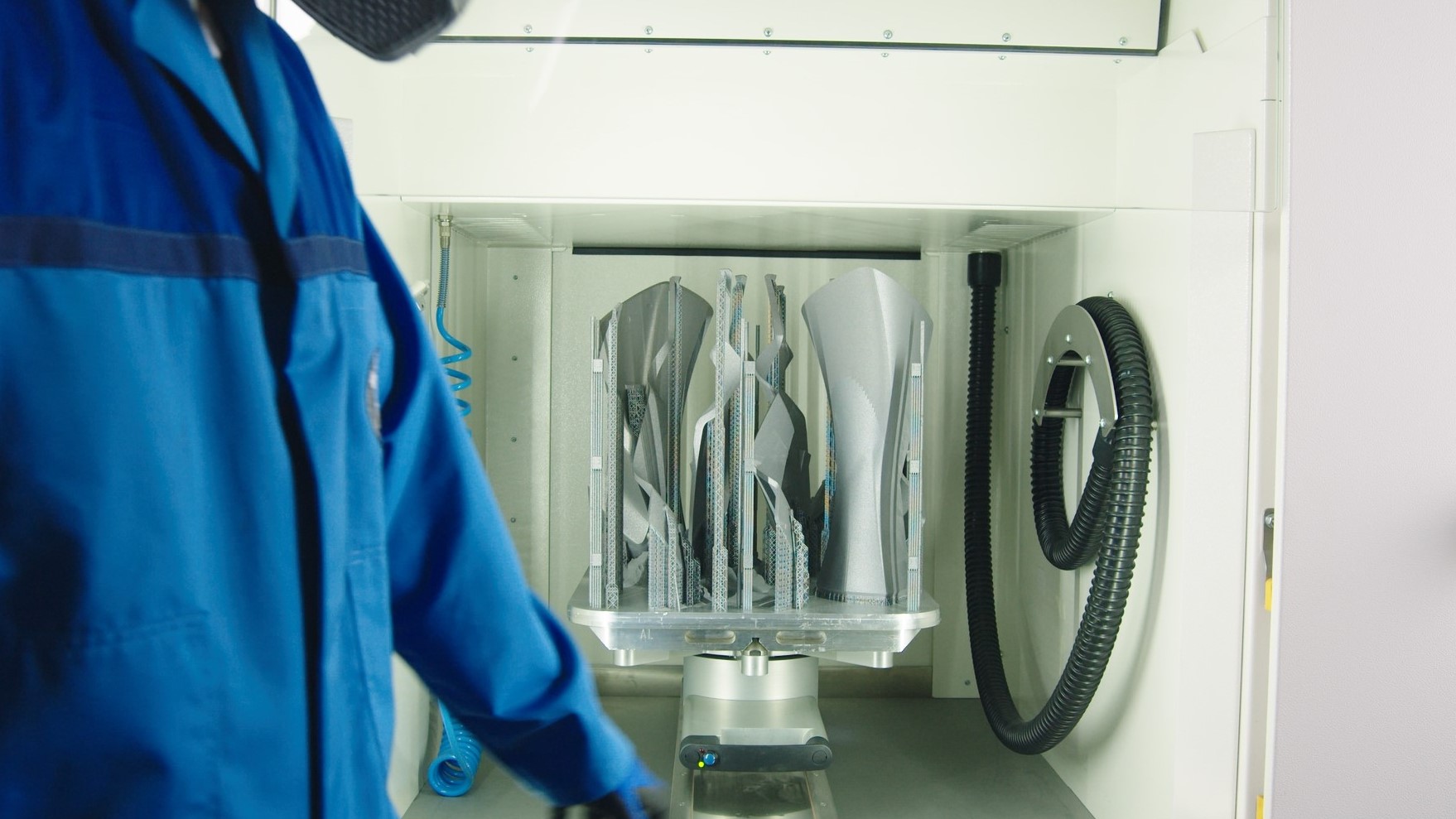 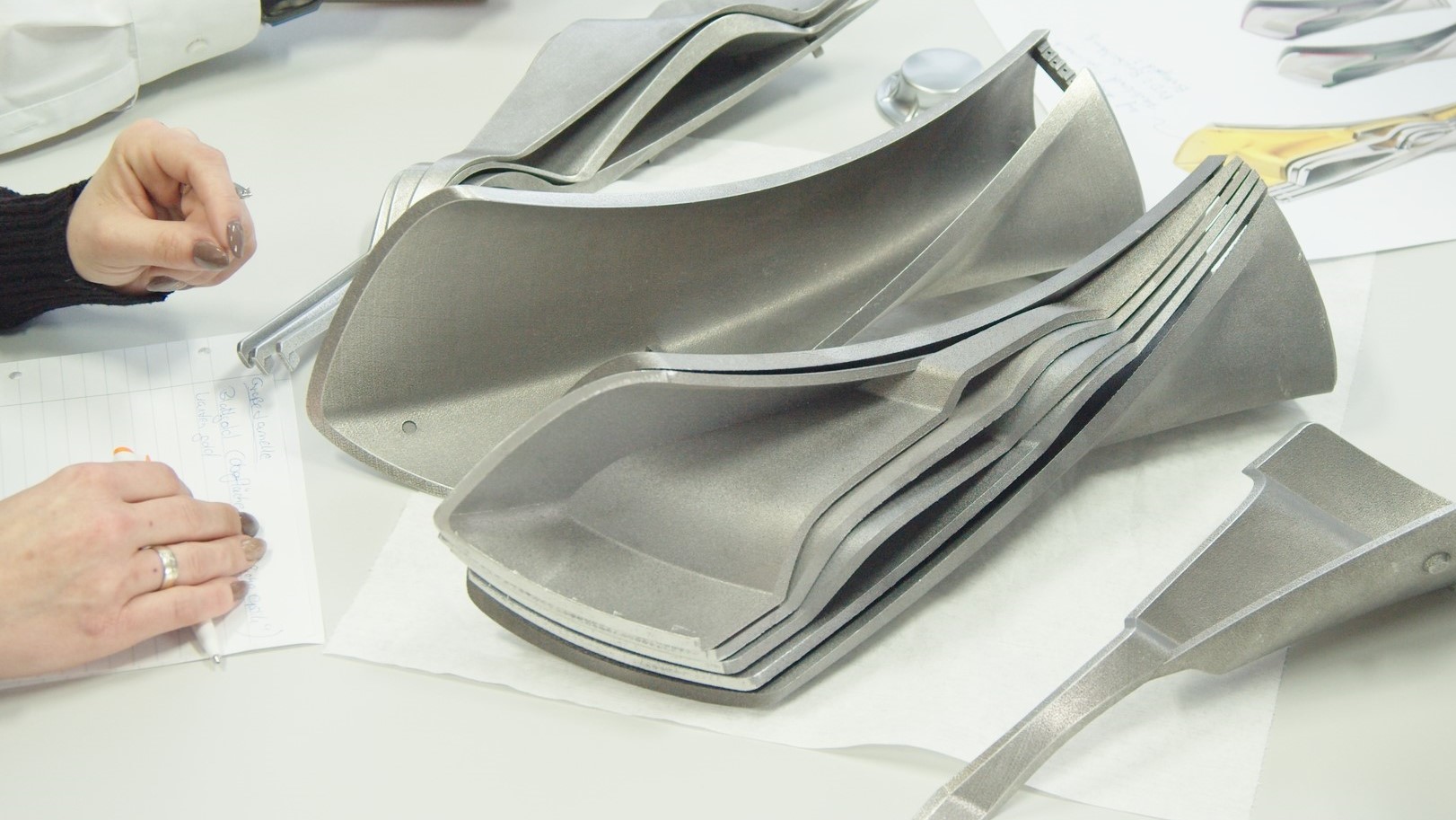 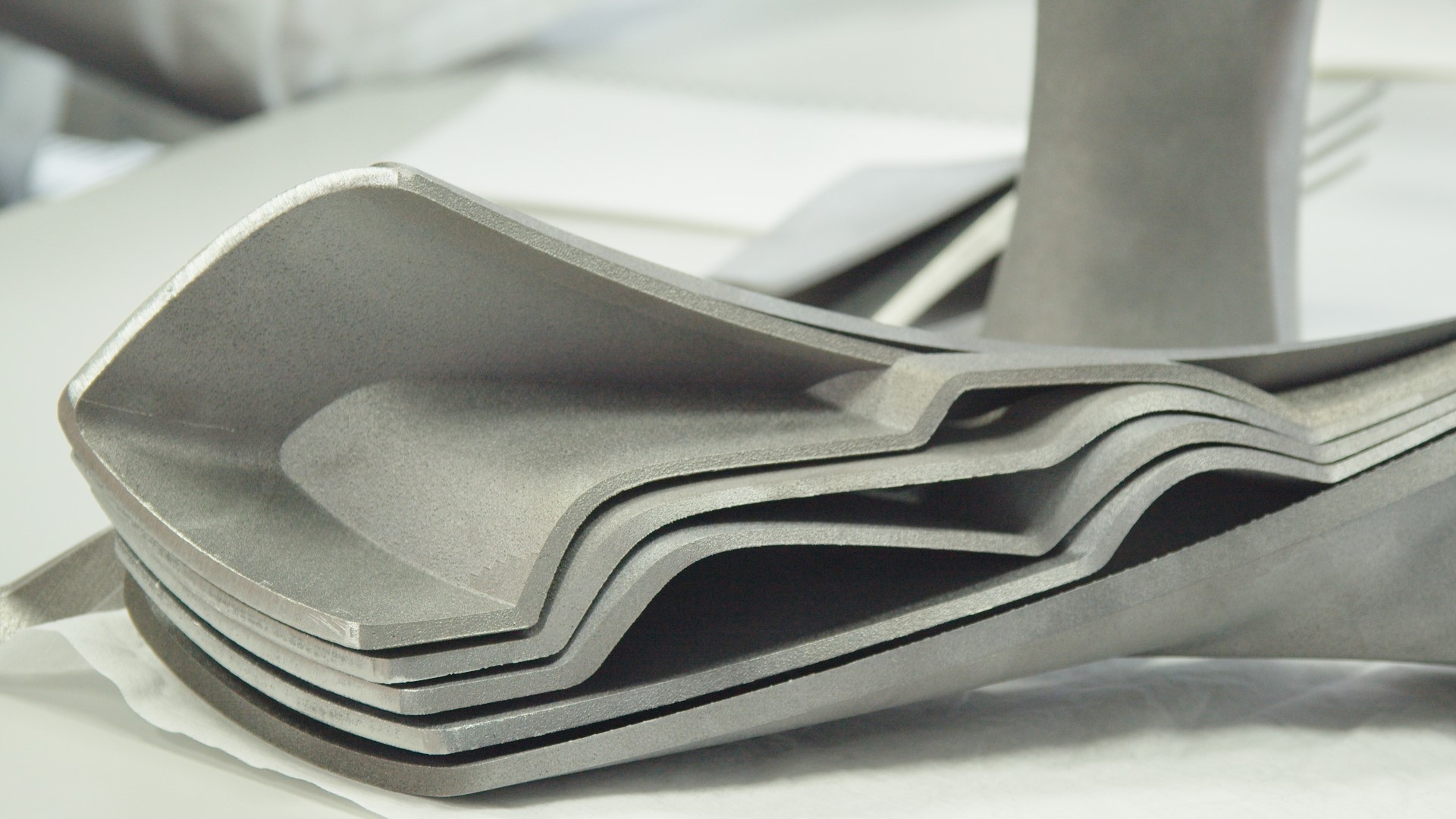