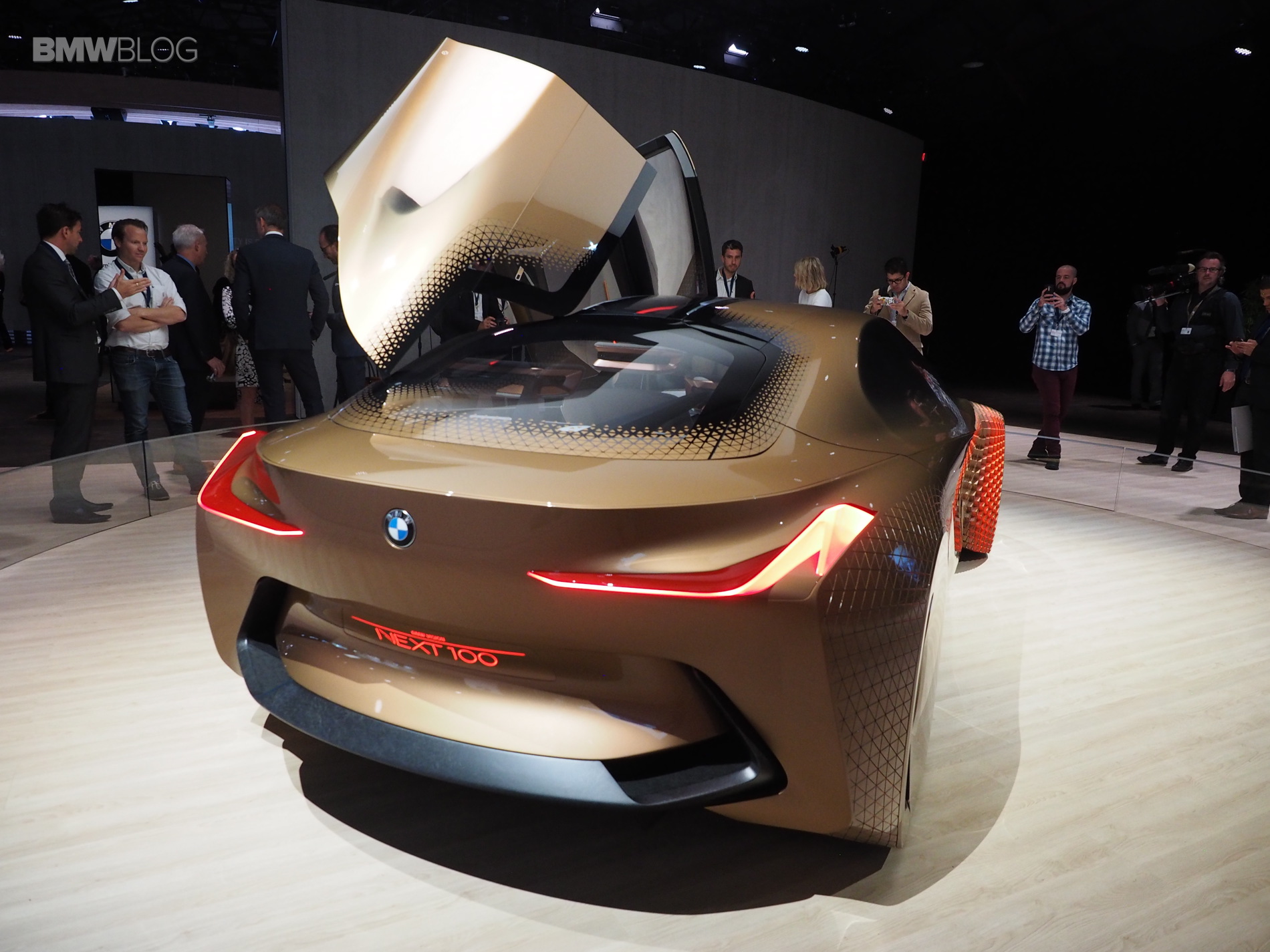 BMW and Fiat Chrysler Automobiles are seeking one more automaker to join their autonomous driving partnership. 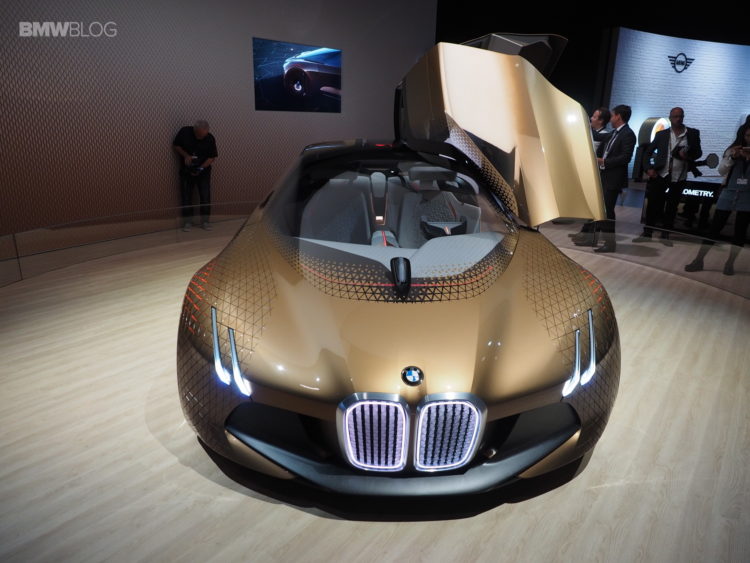 In order to keep BMW’s iNEXT project on track by 2021, a new partner is needed this year, Frickenstein said.

BMW formed the partnership in 2016 with technology companies Intel and Mobileye. Tier 1 suppliers Continental and Delphi Automotive joined this year. FCA came on board in August.

“At a very, very early stage, we know we cannot do everything alone,” Frickenstein said. “So we need a cross-industry collaboration to do autonomous driving for the BMW iNEXT. We opened the platform. So with the footprint of BMW, Fiat and Chrysler, we are open to market small cars to premium cars to different areas of the world. The footprint is broader than BMW alone.”

The iNEXT is expected to have at least Level 3 autonomous features, which implies self-driving capability but with the ability for the driver to take control when needed. Level 4 and 5 might also make their way into the futuristic project. Level 4 would allow a high level of automation with drivers able to have their “mind off” the driving. Level 5 would be full automation, or “driver off,” capable of operating without a human in the car.

The BMW VP of autonomous driving says the company is not sure if it can offer Level 4 or 5 capability to a traditional consumer. The alternative is to offer those capabilities in car-sharing cars, like its DriveNow venture.

If the technology develops fast enough, BMW is open to selling a Level 3-equipped iNEXT to retail consumers and Level 4 or 5 cars to ride-sharing fleets, Frickenstein said.

Project partners are driving the vehicles, developing software algorithms and collecting data from cameras, radar and lidar technology. That data are being crunched at a separate autonomous driving data center that opened near Munich.

“The important and challenging [task] in the data center is to create with machine learning, with AI, the right approach to autonomous driving,” Frickenstein said. “Then we can download this solution into the vehicle, and the vehicle can drive by itself.”