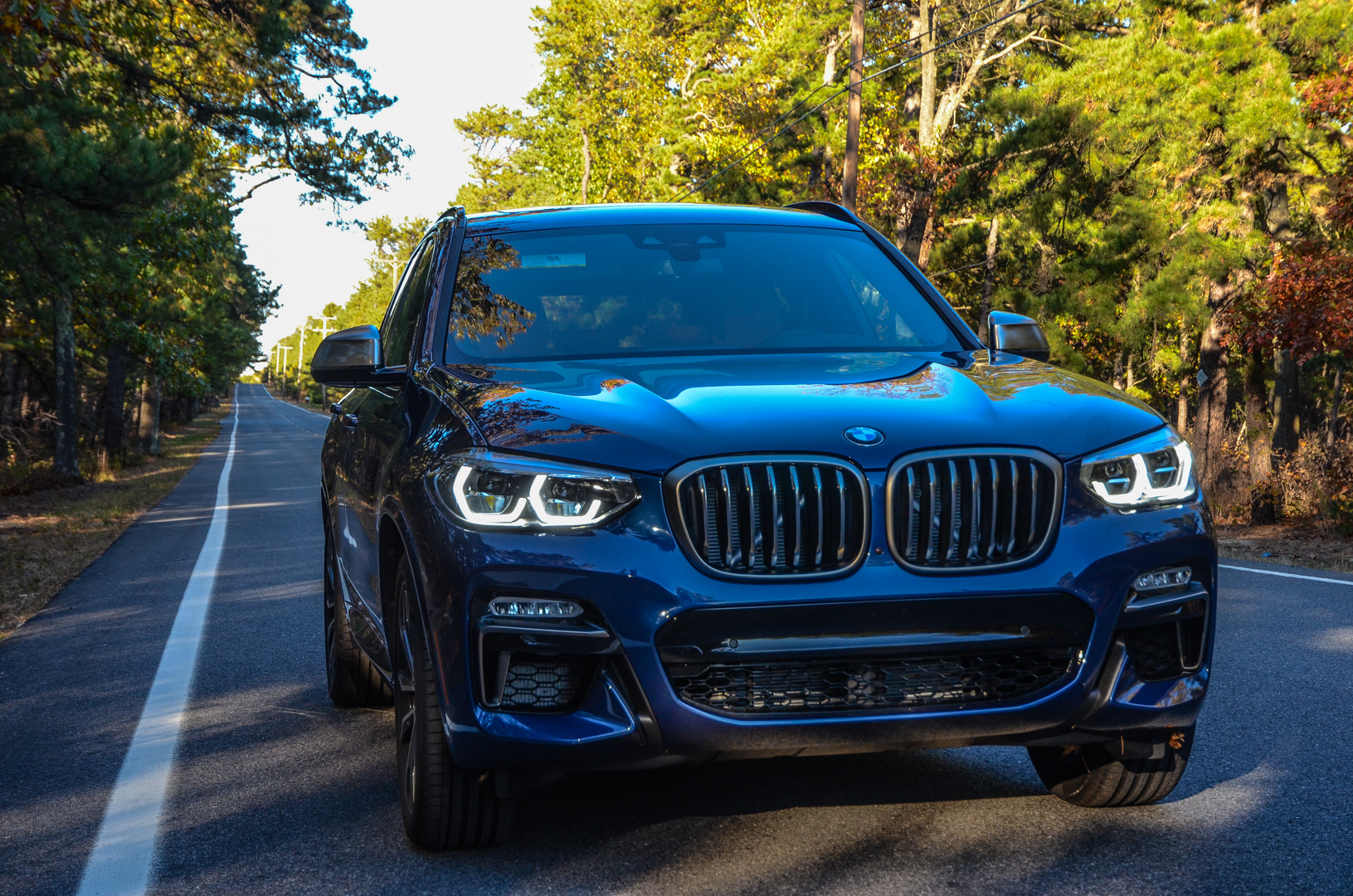 BMW has issued a recall of various SUVs over an airbag safety issue the company believes could lead to fatalities if not properly addressed. These issues seem to be caused by improper paneling which could be preventing them from deploying at the moment of a crash. This, should it occur, could cause severe harm to those driving the vehicles in question.

50 models of certain variants of the 2019 BMW X3 and the 2019 BMW X4 have been recalled due to possible airbag issues. According to the recall notice, the service bulletin includes the following variants – sDrive30i, xDrive30i, and M40i. 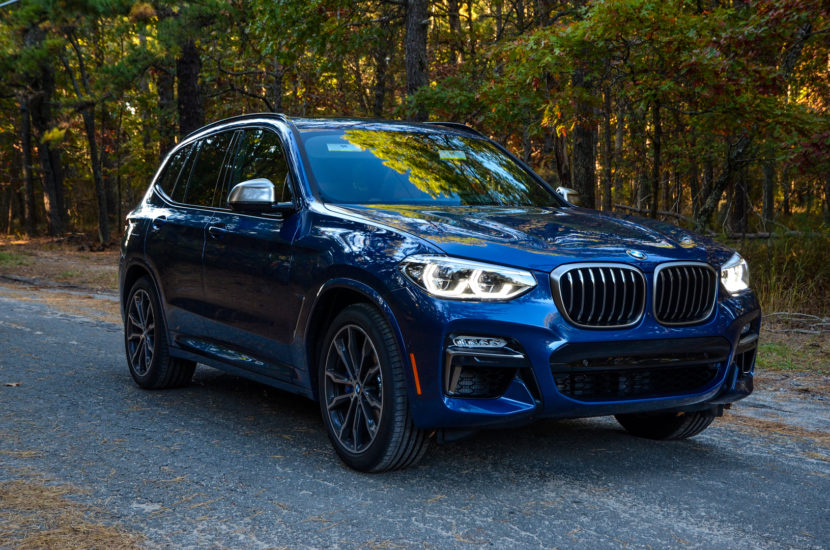 A report filed with the NHTSA claims that the adhesive used to put paneling into place in the vehicle was the improper kind, which could result in said paneling fail to break away so that an airbag can properly deploy. BMW was told by its supplier of the issue, which likely originated within its supply chain.

Those vehicles which have been recalled should be returned to dealerships so that technicians can replace the inappropriate paneling with correctly bonded pieces which won’t impede the airbags ability to save lives in the event of an accident. All replacements will be conducted free of charge.