Home » BMW will never make a pickup truck, nor ever badge-engineer cars

Ever since an April Fool’s joke many moons ago, featuring a pickup truck version of the E92 BMW M3, there have been rumors swirling about a potential Bavarian pickup. These rumors have ebbed and flowed but have always sort of lingered in the background. However, BMW has officially squashed the idea and claims that it will never make a pickup. In the process of dismissing that idea, it also dismissed the idea of badge-engineering.

According to BMW Australia CEO Vikram Pawah, “We have no plans for it,” he told Go Auto. He also doesn’t see any plans developing in the future. “Currently, in our product portfolio, there is no pick-up truck, and we don’t intend to plan for that either.” 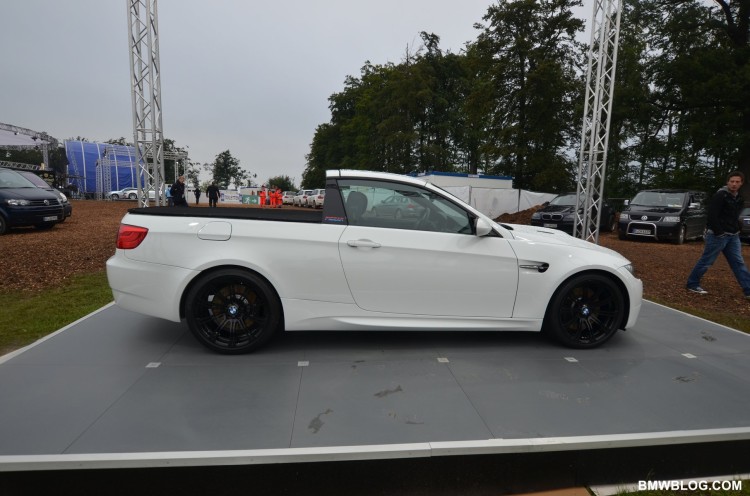 Pawah wasn’t the only one to deny it. BMW Group R&D boss Klaus Frohlich stated that premium-priced pickups just don’t have enough demand to warrant production. “If you look at the segment of pick-up trucks in general, it is very much that utilities at medium price points are very, very low,” he said at the Paris Motor Show las October. Remember, BMW has often said that it will manufacture and sell whatever its customers will buy. BMW simply doesn’t think its customers will buy such a car.

Also, it’s expensive to make. To build a pickup properly, it needs to be on a ladder frame chassis. BMW doesn’t currently have one of those, so it’d be costly to develop for just one car. Brands are trying to get away from single-car chassis as much as they can nowadays. BMW could go the Mercedes-Benz route and borrow an existing pickup truck chassis but it has no plans in doing so. Nor does it every have any plans to badge engineer another car.

“To do a proper pick-up you need a ladder-frame architecture. If you do a monocoque body style, this is very much compromised. And this is the reason why Daimler uses the Nissan platform and puts a Daimler logo on it. We will never (do) badge engineering; it would be a BMW.” said Frolich.

What’s interesting is that the Australian market wants a BMW pickup. Pickups and utes are very popular in Australia, even more premium ones. However, BMW just doesn’t see the demand on a global scale to make investing the time, effort and money into a pickup. And it will never badge engineer one.