Since Aussies love their pickup trucks, at almost every press event, someone from the Land Down Under poses the question: Will BMW build a pickup truck, like Mercedes did with their X-Class? Klaus Frolich, board member…

Video: Mercedes-Benz X-Class Getting Closer to Launch. Will BMW Follow?

The SUV craze that has taken over the world right now doesn’t seem to be slowing down. A number of factors lead to this outburst that had some manufacturers like Mitsubishi, for example, completely drop…

This is the first street legal MINI pickup ever built. A team of trainees and trainers from BMW Group worked on the MINI Paceman Pickup which came to fruition after months of planning. The project… 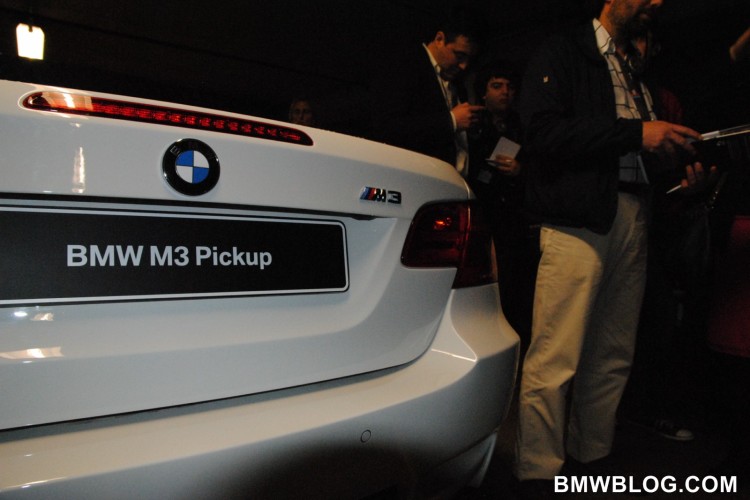 Today, at the official press unveiling of the new 2012 M5, BMW prepared another surprise for the journalists present at the event. The BMW M3 Pickup that made waves on the interwebs just days ago…