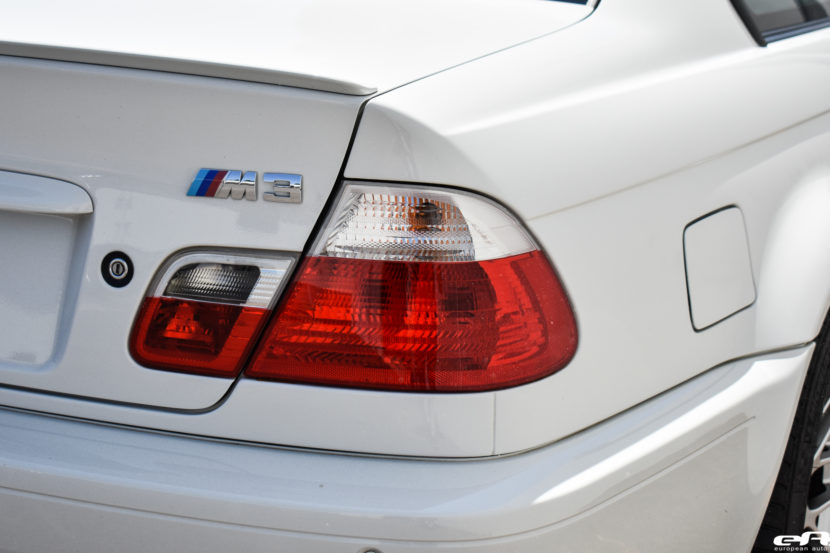 Video: Pickup BMW E46 M3 shows up at the Nurburgring

Even though BMW M built quite a few interesting one-off concepts over the years, what you’re about to see was never part of their experimental process. BMW M is known for playing around with different…

Straight from the land of peculiar projects, I’m bringing you yet another example of human ingenuity. This is a modified BMW E39 530d which has somehow morphed into a pickup truck and is now available…

BMW 8 Series Rendered in Pickup Guise, Could Be Mad Experiment

How can you tell if a new model will be influential or whether it has been highly anticipated by the brand’s enthusiastic followers? You could judge it by the way they react to the car…

The new Mercedes-Benz X-Class had some people scratching their heads when it came out. The engineers in Stuttgart definitely saw some potential in it but then decided to keep it off the largest market for…

The new Rolls-Royce Phantom VIII is here to reinvent the ultimate luxury in the automotive field. Just like its predecessors, the new Phantom will be regarded as the best of the best, the sole choice…

Video: Mercedes-Benz X-Class Getting Closer to Launch. Will BMW Follow?

The SUV craze that has taken over the world right now doesn’t seem to be slowing down. A number of factors lead to this outburst that had some manufacturers like Mitsubishi, for example, completely drop…