As you might have heard, Rolls-Royce is turning 115 this year. It’s an incredible achievement to still be on the market and doing exactly the same thing as they did back when the company was founded, especially considering how much the world has changed in this past century. Yet here we are, celebrating the anniversary of the epitome of luxury and the people in Goodwood won’t let things slide without marking the occasion.

To this end, an announcement came down the line that a special, one-off Phantom will be auctioned in New York by RM Sotheby’s. This particular Phantom – as all Phantoms are probably unique, due to the way they are configured by their ‘patrons’ – will be wearing a couple of distinct features, to make sure anyone riding in it or even looking at it will know it is a unique machine. Rolls-Royce was mum about the details but we can make some assumptions as to what those features will be. 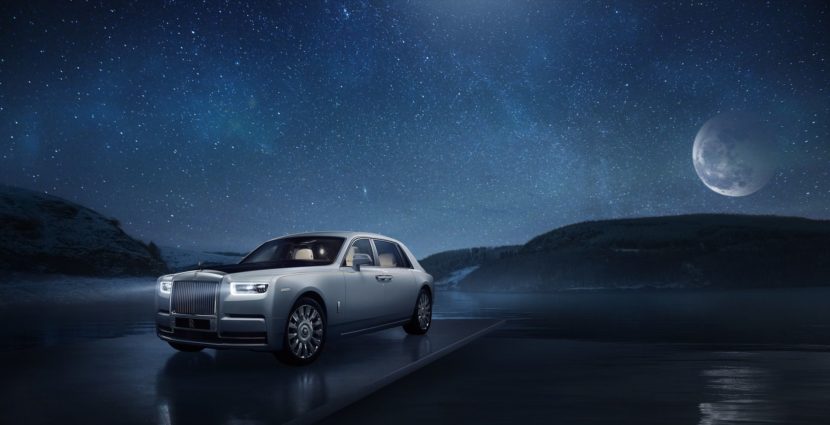 Most likely we’ll get to see the 115 number posted in a couple of places. There will probably be some badges here and there and some stitching in similar shapes. Since the Phantom is the only model in Rolls-Royce’s range that has the famous ‘Gallery’ feature stuck on the dash, that’s probably going to play an important role as well. The Gallery, in case you don’t know, is a space on the passenger’s side dash that can be customized to the owner’s liking.

We’ve seen it take the shape of a DNA string, being molded in various interesting figures, as well as featuring solid gold blocks. Basically, there’s few things you can’t put on there. That’s why we’re very curious to see what Rolls-Royce will come up with for this special car. At the same time, we’re interested in seeing the final price tag that will be paid for the Phantom, and who will get to drive it home.