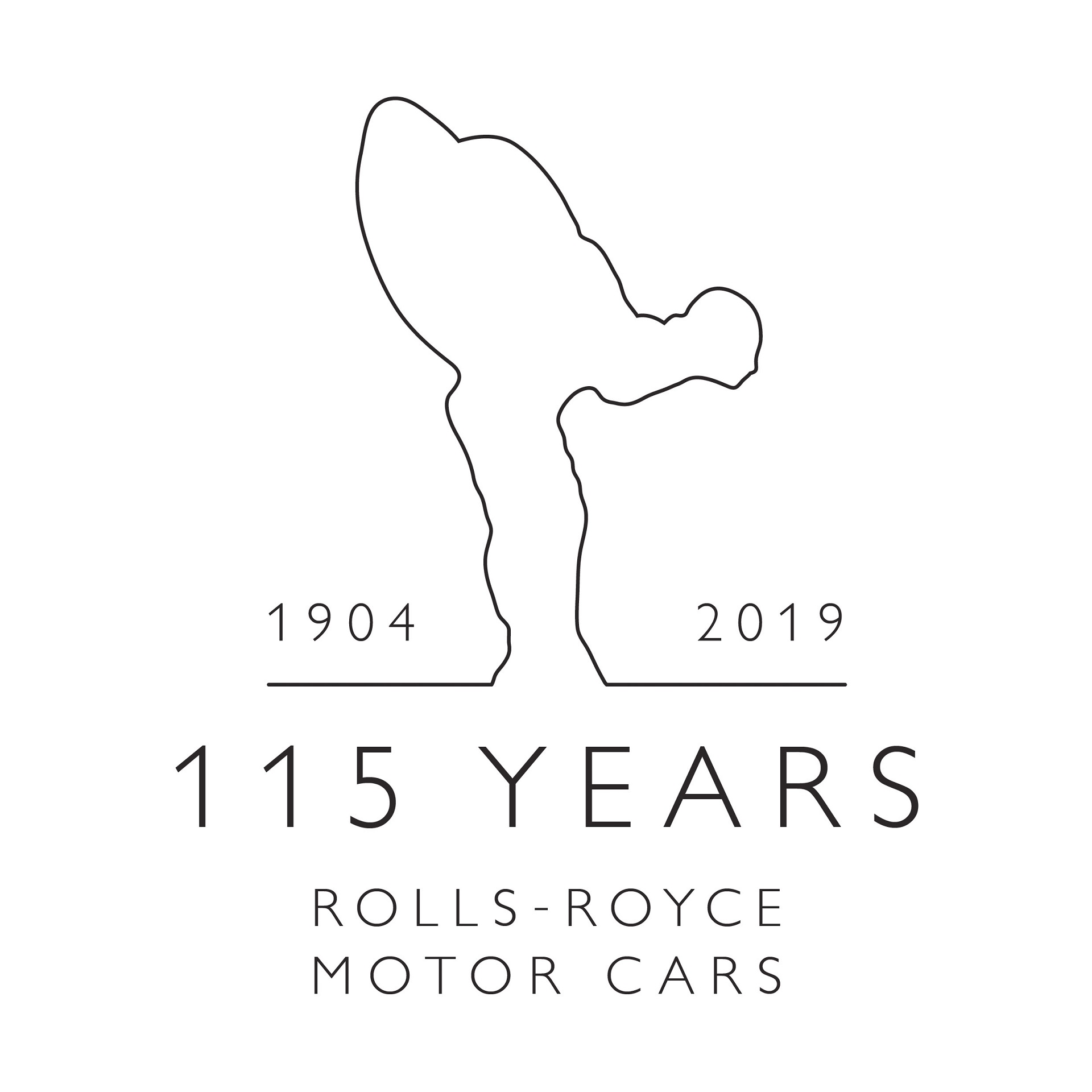 On 4 May 1904, Charles Rolls and Henry Royce met for the first time at The Midland Hotel, Manchester; an encounter that would change the course of automotive history. Exactly 115 years later, the marque they agreed to form that day continues to set global standards for innovation and excellence, and uphold their legacy as the originators of ‘the best car in the world’. Rolls and Royce would doubtless be proud of the cars produced under their names in 2019.

More than a century has elapsed since their first 10hp machine made its debut at the Paris Salon and time has seen materials, technology and manufacturing methods utterly transformed. Yet in several key areas, Rolls-Royce Motor Cars retains unbroken links to those pioneering days; and in its approach, instincts and values, it would be immediately – and pleasingly – recognizable to its founding fathers. 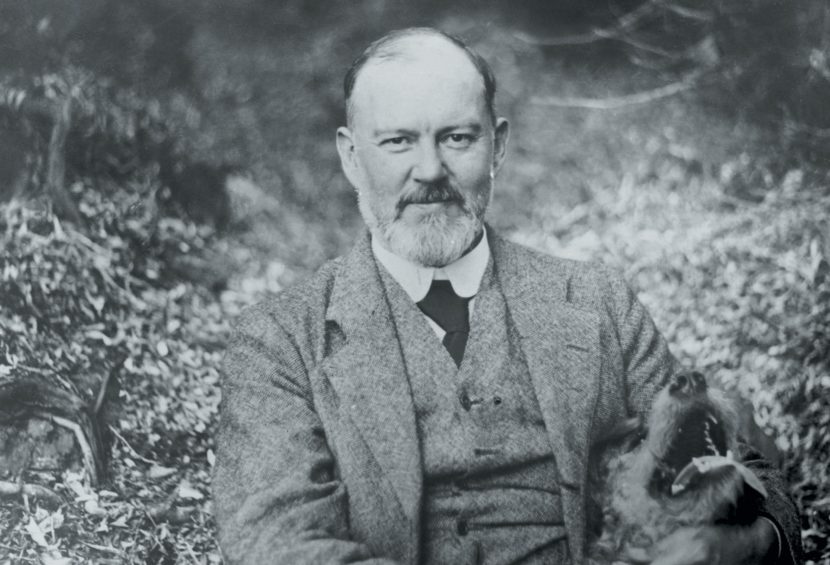 The lines and styling of the first Rolls-Royce cars were clearly influenced by the horse-drawn carriages they replaced. That’s not a coincidence, since they were handcrafted by the same master coach builders, who effortlessly transferred their skills and artistry from the outgoing tradition to the new technology. Coachbuilding at Rolls-Royce ended in the 1960s, but in 2017, the craft made a return in the form of ‘Sweptail’ – a fully bespoke, coach built commission for a customer seeking ‘the ultimate grand tourer’.

‘Sweptail’ was a truly unique creation, with a never-to-be-repeated silhouette and individual interior touches, including a champagne cooler specifically proportioned to hold only a bottle of Dom Pérignon ’73. Nevertheless, with its Pantheon grille and rear overhang, it remains absolutely true to the Rolls-Royce brand and design language. 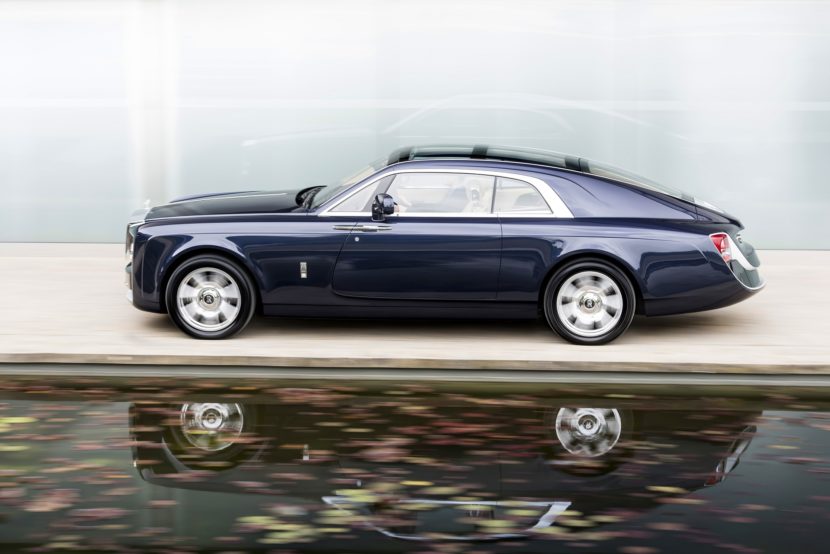 Henry Royce began his automotive career by building an improved version of the 10hp two-cylinder French Decauville – the first car he bought when his eponymous electrical company became successful. When Rolls saw and drove Royce’s machine, he knew he had found a British car that could outshine the continental competition and agreed to sell all the cars Royce could build. In its first two years, Rolls-Royce produced a mere 10 cars: in 2018, it delivered 4,107 – the highest annual total in its history – to customers in over 50 countries.

To satisfy global demand for its products, the company has developed a common platform that underpins all new models. Known as The Architecture of Luxury, it comprises an aluminum spaceframe that can be scaled to fit different applications by using different-sized floor pans and cross members: new production processes ensure stiffness and integrity, as well as delivering the company’s signature Magic Carpet Ride. 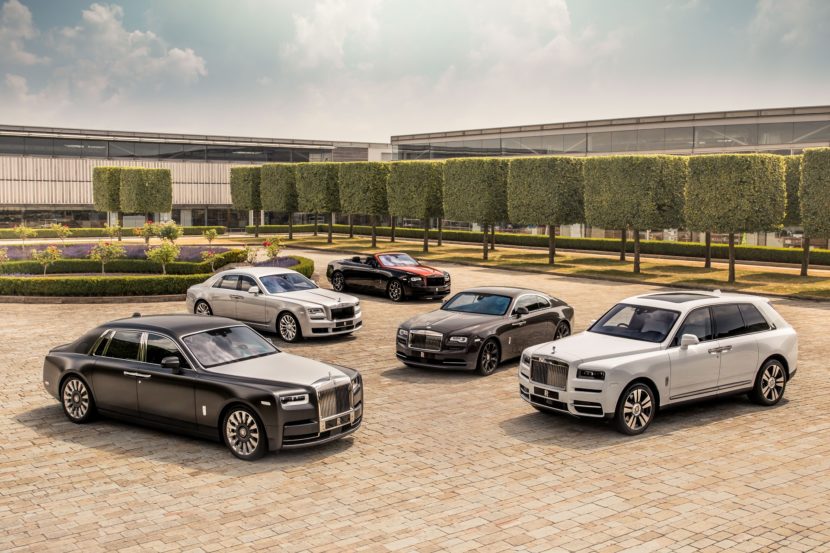 In July 1917, a British diplomat, Hugh Lloyd-Thomas, was dining in a Cairo club with his wife, Aileen, when a man in flowing robes swept in and demanded: “Whose Rolls-Royce is this outside?” When Aileen said it was hers, the man announced that he was commandeering it “in the name of His Majesty’s armed forces” and drove away. His name was T. E. Lawrence, more familiar to millions as Lawrence of Arabia; both he and the car would be immortalized in one of the most famous photographs of the First World War.

A century after Lawrence’s exploits, Rolls-Royce once again produced a car capable of conquering the most hostile environments on Earth: the Cullinan SUV. The ‘high-riding vehicle’ was engineered from scratch to enable customers to go anywhere, see anything and do everything they desire. To prove its all-terrain credentials, the car completed a 12,000-mile trip through some of the world’s most challenging terrain, in partnership with National Geographic. As well as the Scottish Highlands, the Austrian Alps and the American West, Cullinan’s itinerary included the arid wastes of the Middle East.

“We are deeply conscious of our heritage: it is a tremendous privilege to be continuing and building on work that began 115 years ago,” says Torsten Müller-Ötvös, Chief Executive, Rolls‑Royce Motor Cars. “But we also understand that our founders were visionaries, always looking to do things in new and different ways. It’s that spirit of excellence and innovation that Rolls-Royce Motor Cars embodies and celebrates today.”