Toyota: Supra would’ve been pushed back at least two years without BMW and cost over $100,000 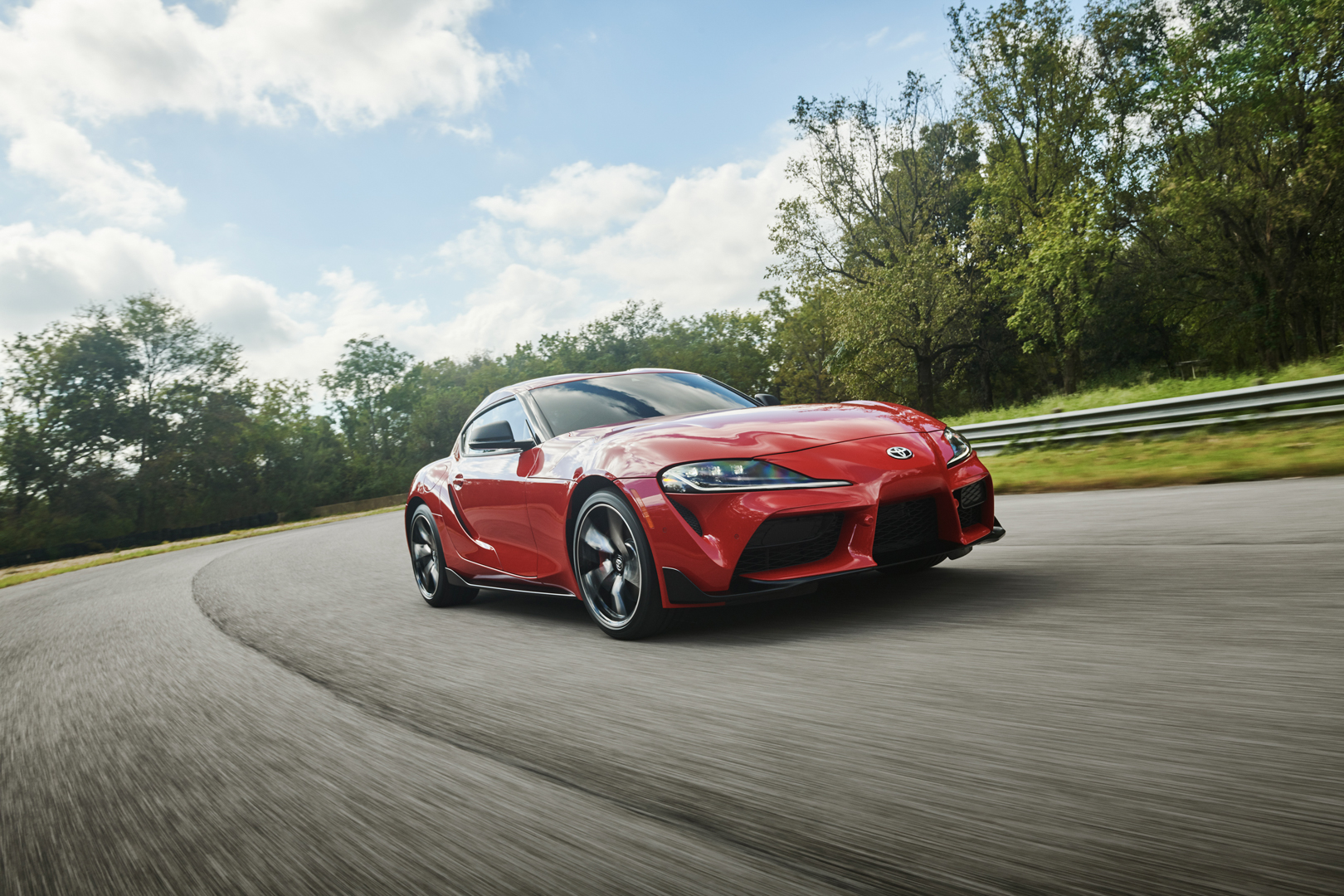 This week, Toyota is hosting their international media launch of the Supra, their latest sportscar built alongside the new BMW Z4. There were many articles on the partnership between the two automakers, so without getting into all the details (you can find out more here), here is the gist. They’re both built on a chassis developed in-joint by both BMW and Toyota. Though, it seems that there’s a lot of BMW in both cars, most specifically the engine. Powering both the BMW Z4 and Toyota Supra will be the exact same BMW-sourced engine. And it’s the exact reason why Toyota chose BMW as a partner.

Toyota reps have reiterated over and over again that the current trends in the industry and the headwinds faced by car makers in different markets, finding funds to invest in such a niche is not an easy thing to achieve. The only way to move forward then was through a shared platform, where each company would come in with its own specialists and support, to assist the other.

While at the launch, Jalopnik got some more info regarding the collaboration.

Tada [Tetsuya Tada, the car’s chief engineer and Toyota’s performance boss, talking about the project] said Toyota and BMW worked very closely on early stage development of the Supra and its twin the Z4, but they had similar aims. This time around, Tada told me, BMW wanted to make the Z4 a more athletic sports car than it had been in the last go-around. That’s why it’s nearly 300 pounds lighter than the old six-cylinder Z4, more aerodynamic, wider and with a shorter wheelbase.

If you aren’t familiar with the Toyota Supra, it’s famously had a straight-six engine under its hood with every generation. So with the new generation of Supra, Toyota needed another inline-six or fans would have revolted. The only problem is that Toyota no longer makes an I6. So rather the spend all the money developing a new one, why not find a partner that already has a great one?

Furthermore, to make the new Supra an all-Toyota project without BMW, would have pushed development back two or three years and possibly put the price tag over $100,000, said Tada for Jalopnik. Now, the Supra costs $50,920. 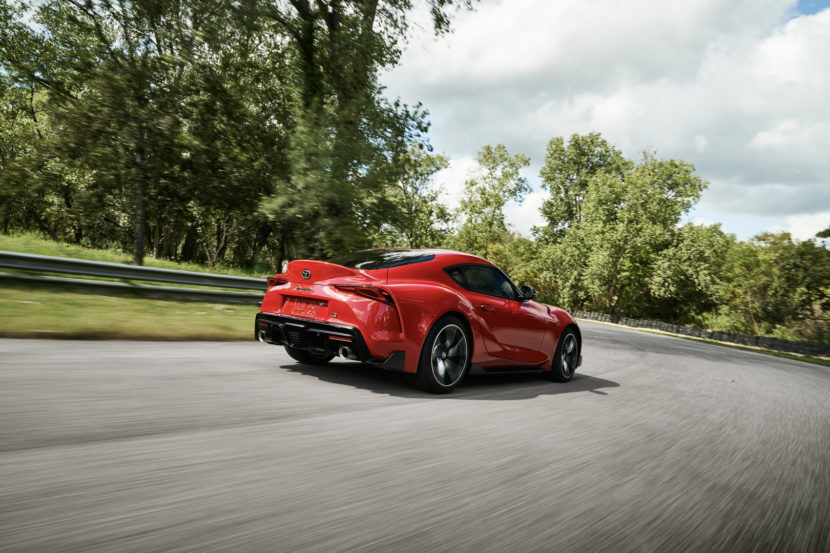 “To make the car so expensive would defeat the purpose of a Toyota sports car,” he said for Jalopnik. He said he wanted the Supra to be something that normal humans could possibly afford if they worked for it. “That’s why it doesn’t use exotic materials like carbon fiber.”