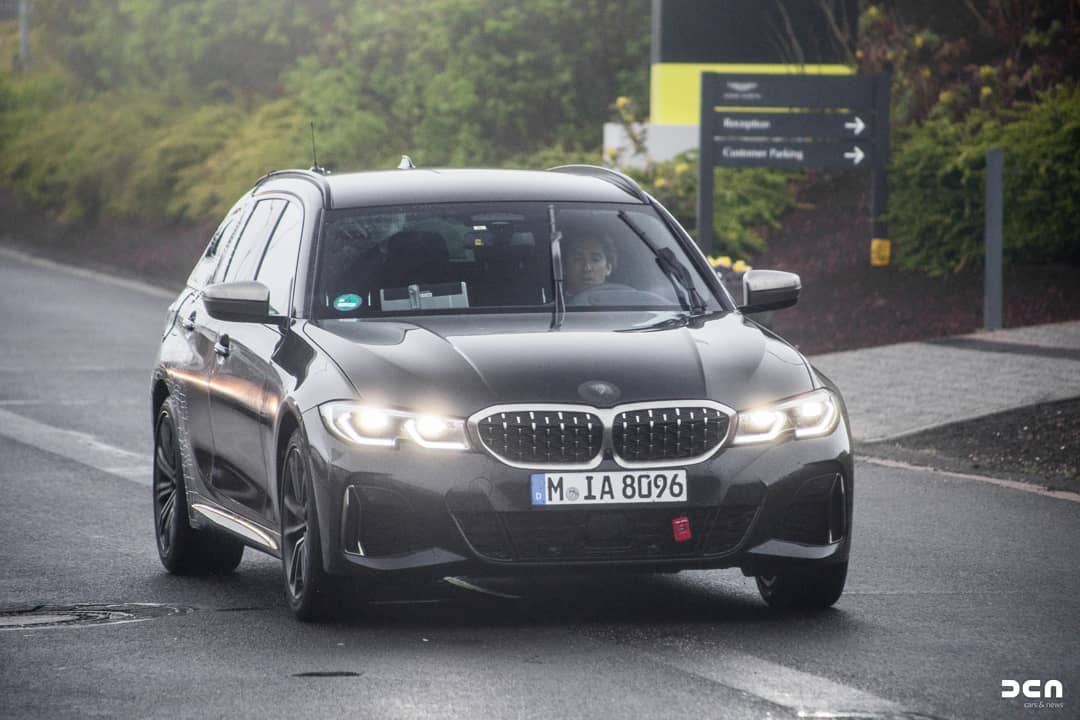 With just a few weeks to go before its official debut, the new 2020 BMW 3 Series Touring (G21) was seen out on the track at the famous Nurburgring. As seen in the video below, BMW testing engineers have decided to put the new Touring through some hot laps, testing its capabilities, not only on the street, but also on the track.

The continuous rise of the SUV market has put a dent in many automakers’ plans to still offer a sports wagon, so it’s not surprising that BMW will not bring the new 3 Series Touring to the United States.

Technically, the BMW 3 Series Touring G21, like the sedan, uses the highly flexible CLAR architecture for vehicles with rear-wheel drive. The advantages of the new technical base are to make the G20 and its variants the most dynamic 3 Series of all time. Although the sedan variants play the main role worldwide, the practical Touring in Europe is a key factor in the success or failure of the seventh generation of BMW 3 Series.

In the interior, it is already clear that BMW wants to take the wind out of the sails of all critics of materials and workmanship, so we expect the same level and quality as the one in the G20 sedan. The BMW 3 Series Touring G21 also gets the new infotainment system iDrive 7.0, which was previously presented in the X5 G05 and the G15 8 Series. 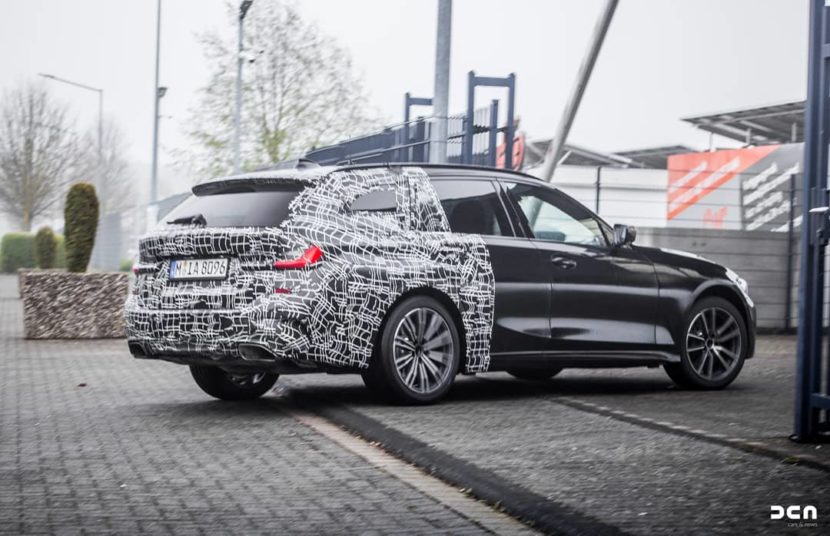 The top model of the 3 Series Touring range is the G21 BMW M340i Touring, sitting just below the famed M3 and sharing the podium with the G20 M340i. Under the hood, the G21 M340i carries the same B58 3.0 liter inline-six making 340 hp and 369 lb-ft of torque in Europe. The engine will be paired to an all-wheel drive system and the power will be sent to all wheels via an eight-speed ZF automatic transmission.

The model seen in the video here is the more modest four-cylinder 2.0 liter model.

The G21 3 Series will be once again an important model for the Bavarians, so we expect sale to at leash match those of the F31 3 Series. First drives are scheduled for June 2019 and as always, we will have a first-hand report.