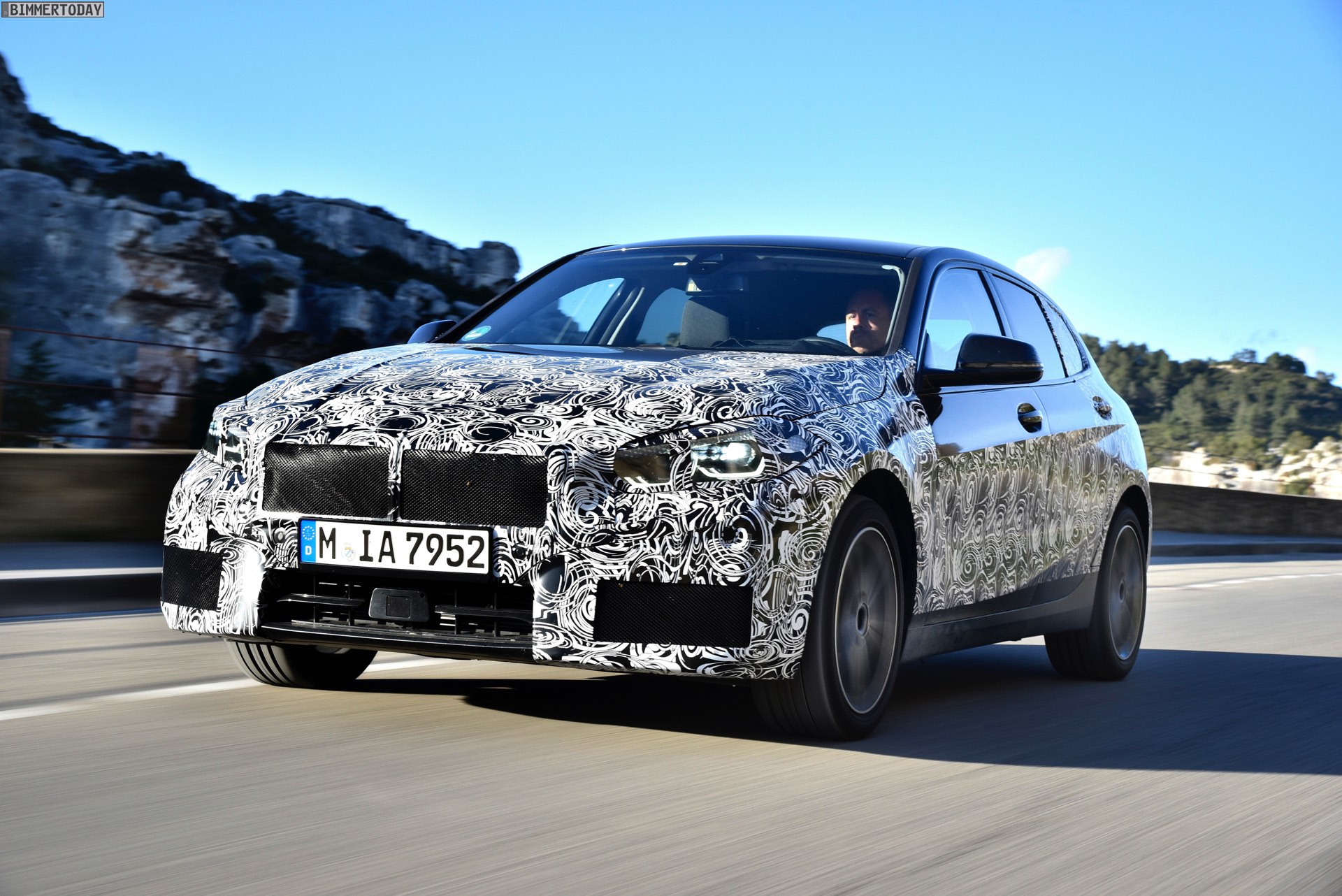 I hope by know, most BMW enthusiasts are over the fact that the next-gen 1 Series is going to be front-wheel drive. It seems that no matter how promising the new 1er seems, there’s a large portion of the fanbase that just can’t get past its choice of drivetrain. We hope they can open their minds a bit and allow for some optimism because it’s shaping up to be a good little car. Some new spy photos have surfaced, showing off the interior and it looks quite good. (We don’t own the spy photos but you can see them here)

Inside the new BMW 1 Series, passengers will be met with a familiar cabin. Familiar in the sense that it’s very similar to the 3 Series, its more expensive sibling. It’s always a good thing when interior design and technology trickles down from the top, as it offers lesser expensive cars interiors that look and feel more premium than their price point might suggest. So the fact that it looks like a 3er inside is a good one. 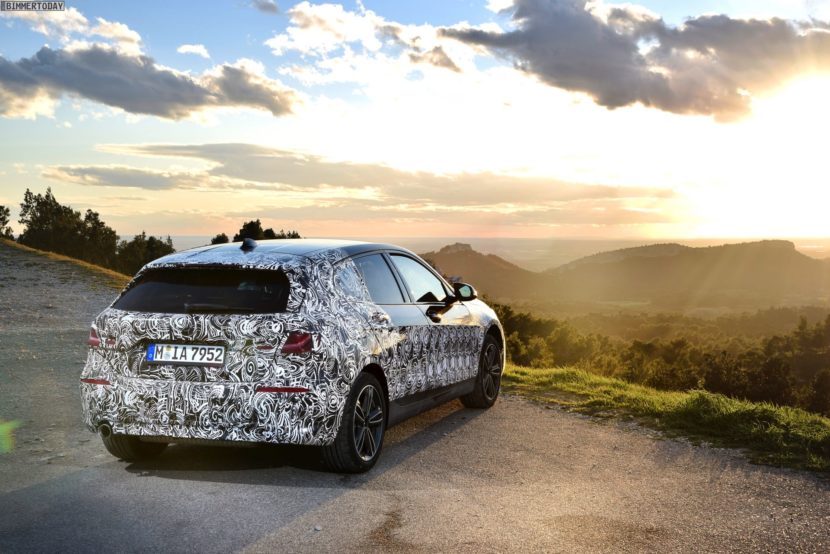 Don’t think it’s identical to the 3 Series because it isn’t. Its dashboard is a bit different and both its design and its trim seem to sculpt and wrap around the gauge cluster. That gives it a more driver-focused look and feel, making it seem sportier. Also, the starter button seems to be on the dash, which is different from other modern Bimmers. Though, the spot on the console, next to the shift lever, where the starter button is on the 3 Series still seems to be there, just blank. We hope BMW does something about that.

Also, it seems as if the BMW 1 Series won’t be getting fully-digital gauges, at least on entry-level models. The gauges here seem to have some physical shapes to them, with each individual gauge getting a separate housing with a digital screen. This might be the entry-level instrument panel with the fully-digital one being an option.

Overall, this looks like a nice interior for this segment. It’s not as flashy as the Mercedes-Benz A-Class or the Audi A3 but it looks sportier than both and should have better technology. So you might not like the fact that it’s front-wheel drive but it’s getting a nice cabin.