First units of the 2020 BMW M340i arrive at US dealerships 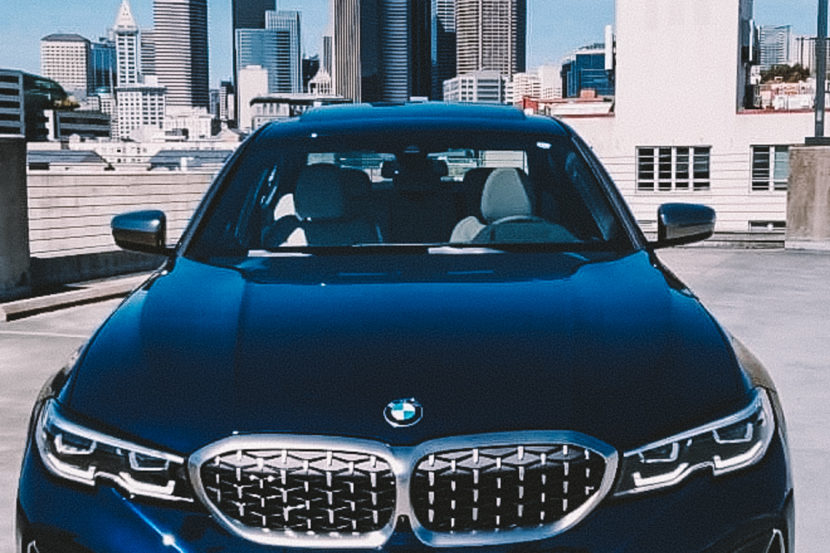 The top model of the new 3 Series – the 2020 BMW M340i – is starting to arrive at US dealerships. The model in question comes from BMW Seattle and it’s a Tanzanite Blue II M340i sporting the typical M Performance Automobiles design cues – with its uniquely-shaped kidneys, which relies on smaller star-shaped elements instead of continuous struts, the new BMW M340i gets a unique optical feature. The design of the kidney grille distinguishes the super sport 3 Series Sedan not only from the lesser powerful 3 Series models with classic struts, but also from the upcoming BMW M3 with its double struts. 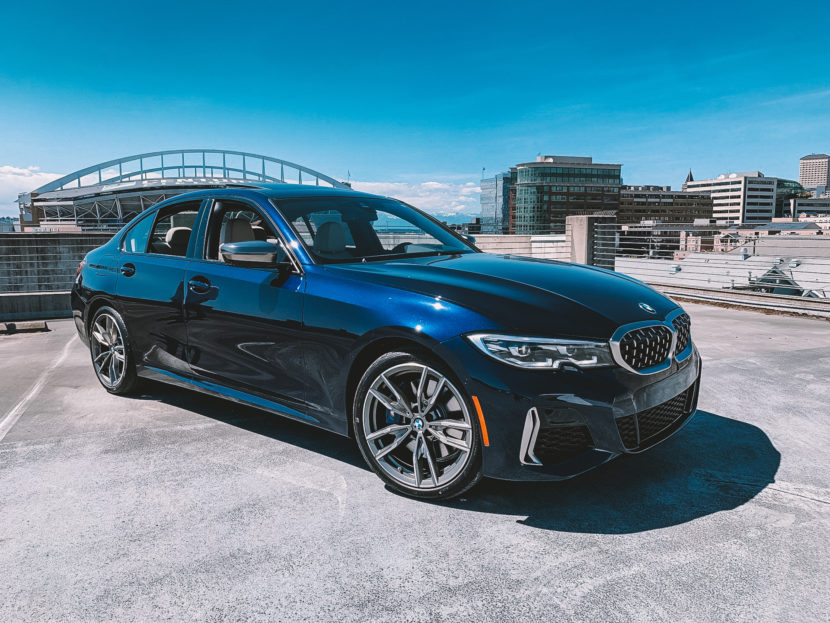 Compared to the usual design features of the M Performance models, which closely followed the look of the M Sport Package and are different only the exterior accents in Cerium Gray or Ferric Gray, the new kidney design represents a major step towards diversification With the new Extended Shadow Line, customers now have the option to replace the colored accents with high-gloss black – which is why a further clear distinction. 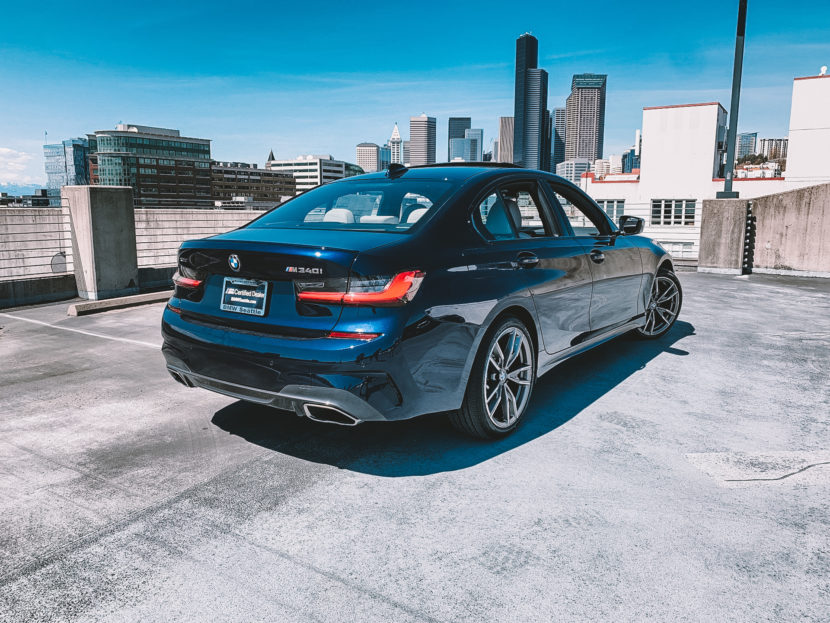 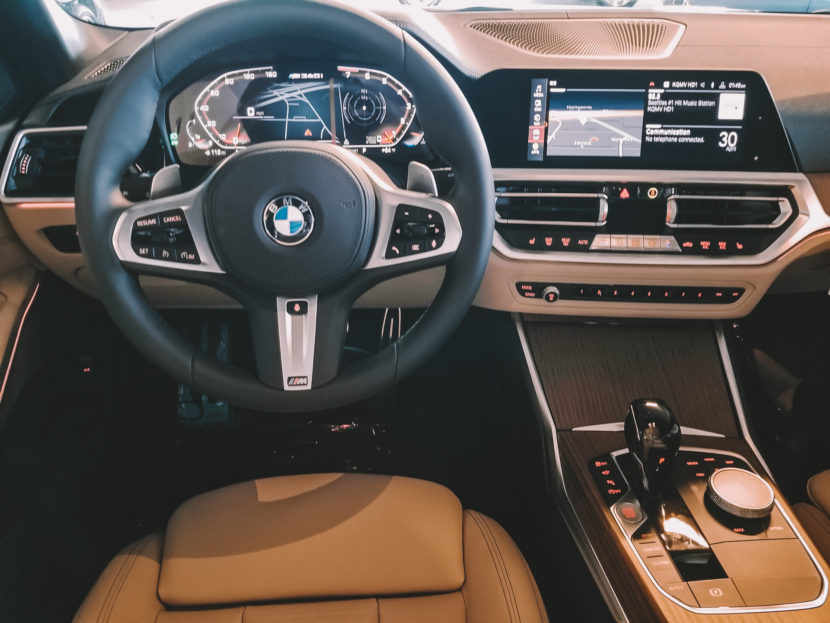 Under the hood is a 3.0 liter turbocharged I6 engine that makes 382 hp (North America, it’s a bit less powerful in Europe), making it the most powerful and fastest non-M 3 Series ever. The BMW M340i gets an eight-speed automatic gearbox as its only option and can be had in either rear-wheel drive or xDrive all-wheel drive. According to BMW, 0-60 mph comes in the low four-second range. With the help of Marco Wittmann – BMW Racing Driver – we recorded 3.7 seconds.