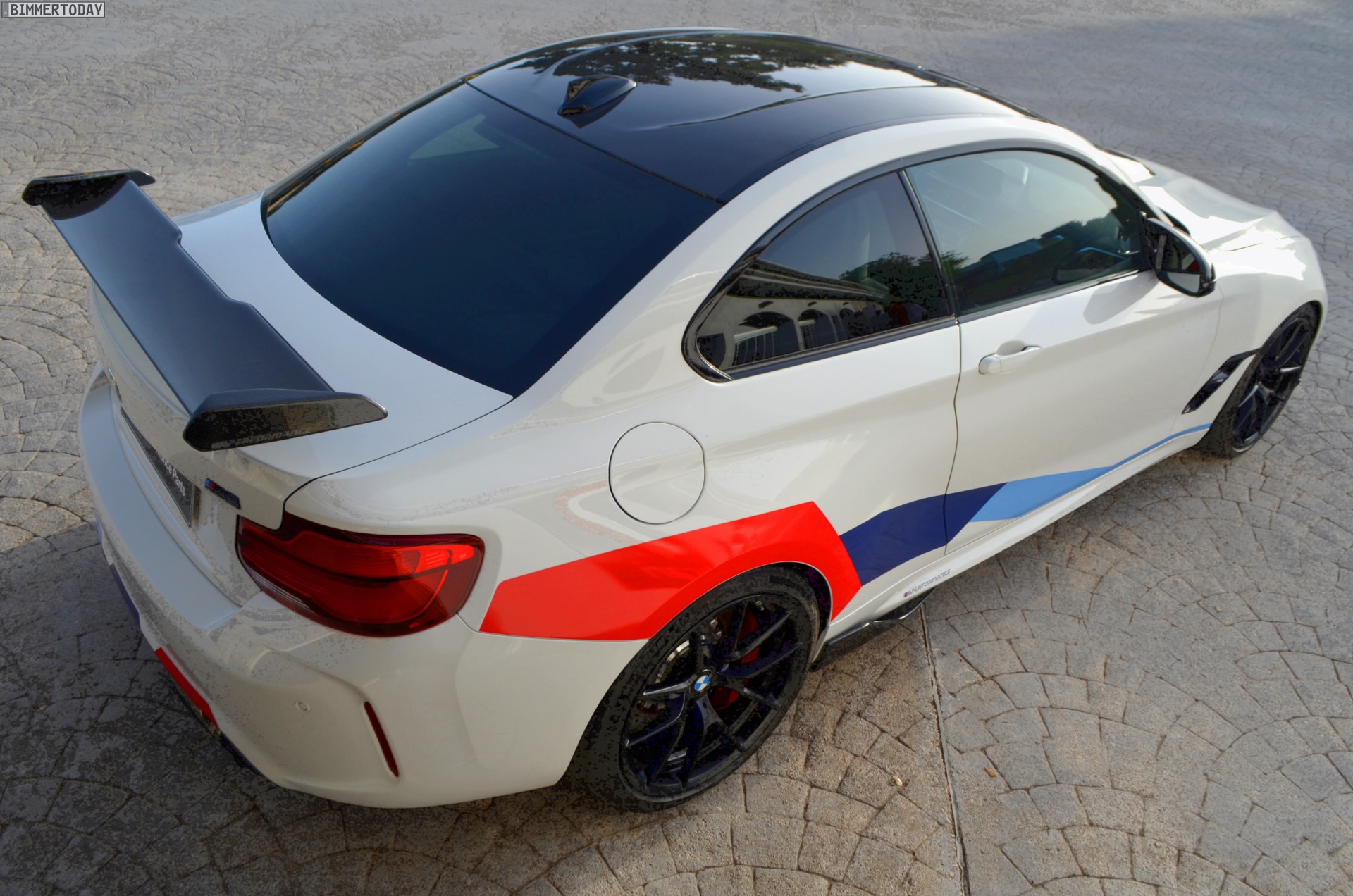 The M Performance Parts catalog for the BMW M2 Competition is larger than ever before. Owners of the popular compact M car are spoiled when it comes to carbon fiber parts for their cars, from carbon fiber bumpers to side mirrors and diffusers, there is a little bit of everything for everyone. Yet, there is one carbon fiber part that’s more interesting than your “usual suspects” – the carbon fiber roof.

The carbon fiber roof which is now part of the M Performance Parts program does have a different design than the standard roof, made of visible varnished carbon fiber with approx. 5 kg weight savings. When the part was announced in 2018, BMW M also mentioned if you want the carbon fiber roof, your BMW dealer/service shop will be the one to remove the standard metal roof and then install the lightweight roof. 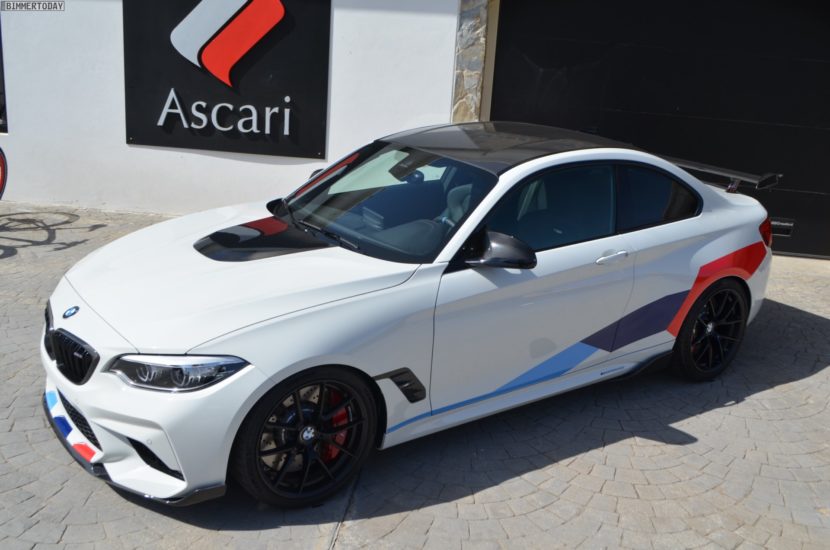 Of course, with these news, there have been plenty of skeptics whether dealerships have the proper training and knowledge to achieve this. Installing the part at the BMW Vehicle Distribution Center (port) is not an option due to the intensive labor work, so it will eventually come down to the techs at your dealer to perform it.

Unfortunately, there are still no news on when the carbon fiber roof arrives in the US, and how the installation process will be handled, but we’ve reached out to BMW of North America for more information. What we’ve learned is that the Germany launch is still planned for July 2019, while the US market is still on target for a 2019 release, which is likely to occur after the July European launch. According to the folks at BMW of North America, the launch is contingent on several tests that still need to be performed.

For now, BMW has given us a closer look at the their M Performance Parts for the M2 Competition with the expose carbon fiber and we’ve had the chance to already test drive a prototype.