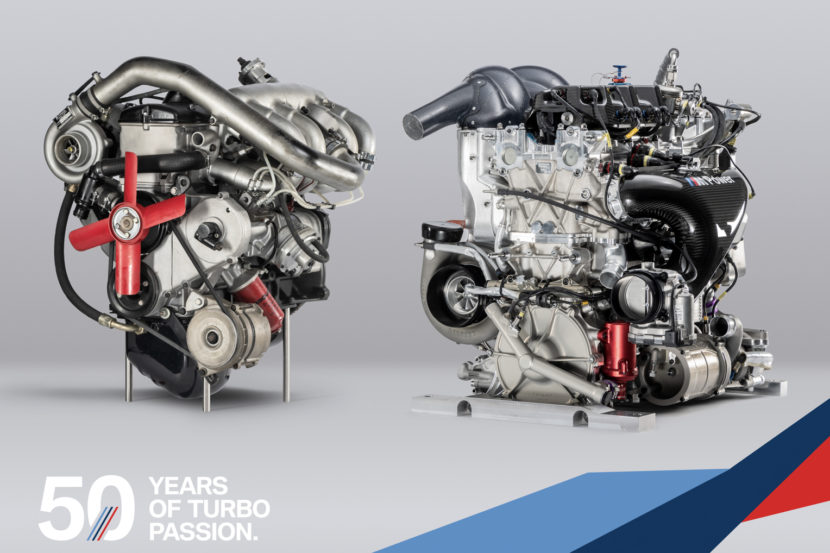 The BMW 2002 Turbo is one of the most iconic performance machines in BMW’s history. In motorsport, it was a legend, thanks to its turbocharged M121 engine. It was the first BMW Motorsport engine to use “Turbo Power”, as the Bavarians called it, but it certainly wouldn’t be the last. Fast forward fifty years and the Bavarians have cooked up another engine that shows off its original roots — the new P48 engine which will debut in the BMW M4 DTM.

The similarities between the two engines; the original M121 engine from 1969 and the P48 from 2019; are obvious. Both are 2.0 liter inline four-cylinder engines, both have single turbochargers and both have fuel injection. However, that’s really where the similarities end. 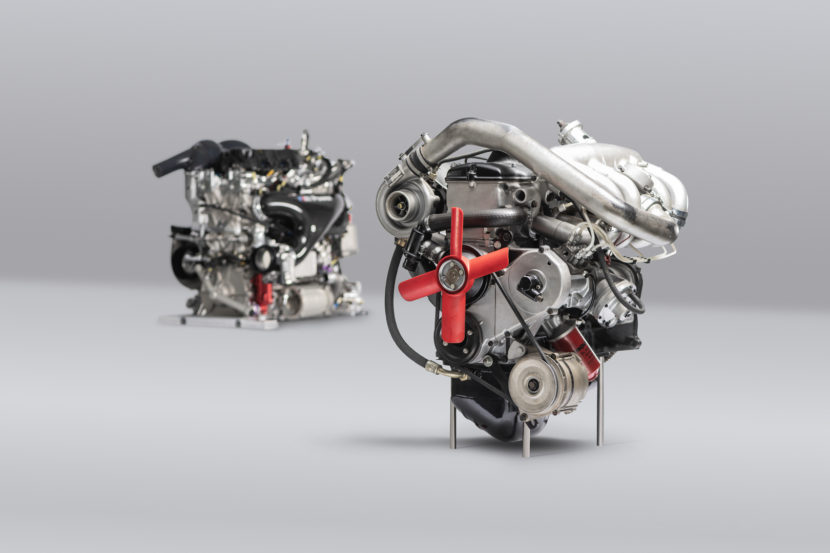 Powering the upcoming BMW M4 DTM is the brand’s most efficient and high-tech DTM engine yet. The P48, while similar in displacement and style to the old M121, is a very advanced engine from top to bottom.

It starts out with a sand-casted aluminum crankcase and cylinder head from BMW’s Landshut foundry. That’s important because a ton of strength is needed to handle its hefty 2.5 bar of pressure and 600 hp. Compare that to the original M121’s .98 bar of pressure and just 280 hp and 6,500 rpm. What’s interesting is that the original engine’s turbo was actually capable of producing 1.76 bar but that would have lifted the cylinder head off. So it had to be dialed back under 1 bar. The new engine also gets direct-injection, a dry-sump oil system and a carbon fiber intake plenum. 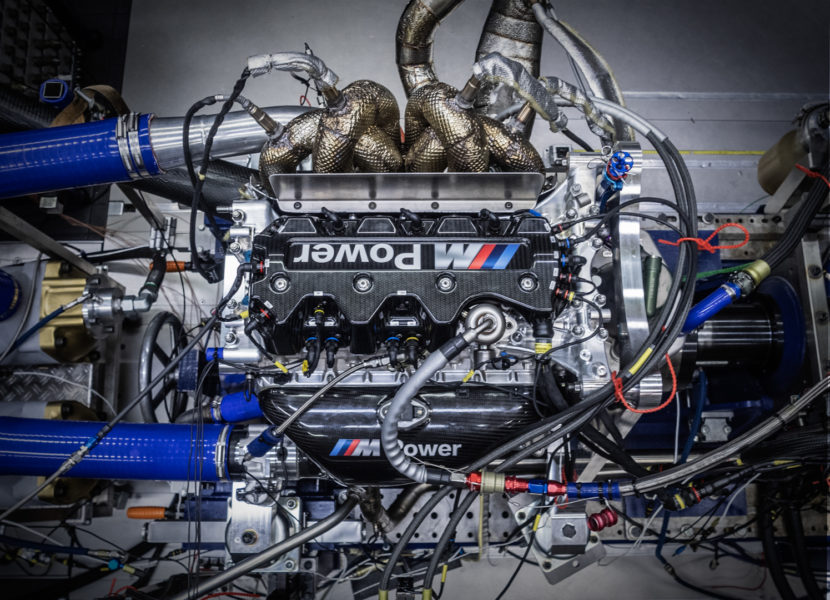 This new P48 engine is one of the most exciting BMW Motorsport engines in a long time and it just so happens to be similar to the original M121 engine that became a legend.