All Future AMG models will be AWD — Inevitable Future for BMW M?

Home » All Future AMG models will be AWD — Inevitable Future for BMW M?

It’s no secret by now that BMW M is changing. It all started back with the first-gen BMW X5 M. Prior to that, BMW M laughed at the notion of an all-wheel drive M car, especially an SUV. Yet, here were are about to witness the third generation of X5 M soon enough. Then the F90 BMW M5 happened, which brought all-wheel drive to a non-SUV M car for the first time ever. Now we’ve learned that the next-gen G80 BMW M3 will have all-wheel drive. Will the entire M Division become all-wheel drive before we know it? It’s certainly possible, especially because it’s happening with AMG as we speak.

According to AMG boss Tobias Moers, who recently spoke with Autocar, the famed performance arm of Mercedes-Benz will be making a full switch to four driven wheels. “Customers have given us the answer, and most want four-wheel drive.” he said. 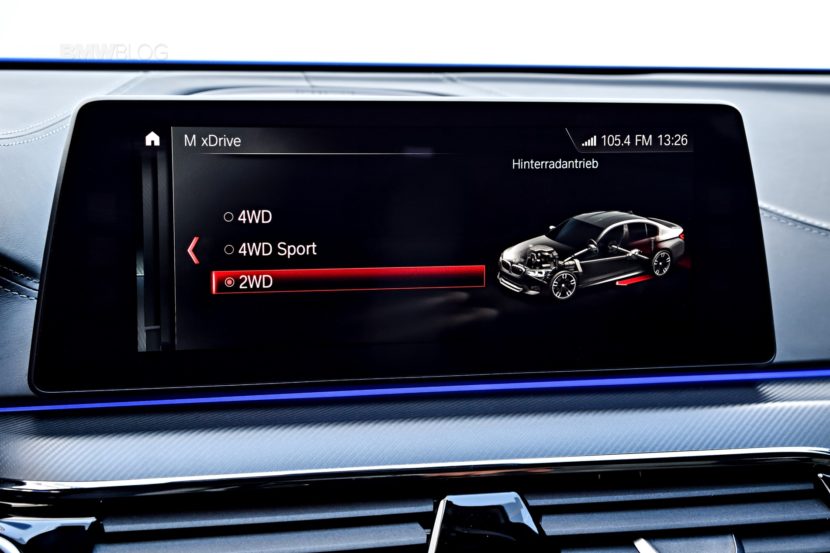 All-wheel drive performance sedans from AMG aren’t anything new. What will be new is the brand’s sports cars shifting to extra grippy drivetrains. Even the AMG GT will be making the switch, also thanks to customer demand. According to Moers, customers in many markets choose the AMG GT’s competitors simply because they offer all-wheel drive, while it doesn’t. The BMW 8 Series is now one of those competitors. 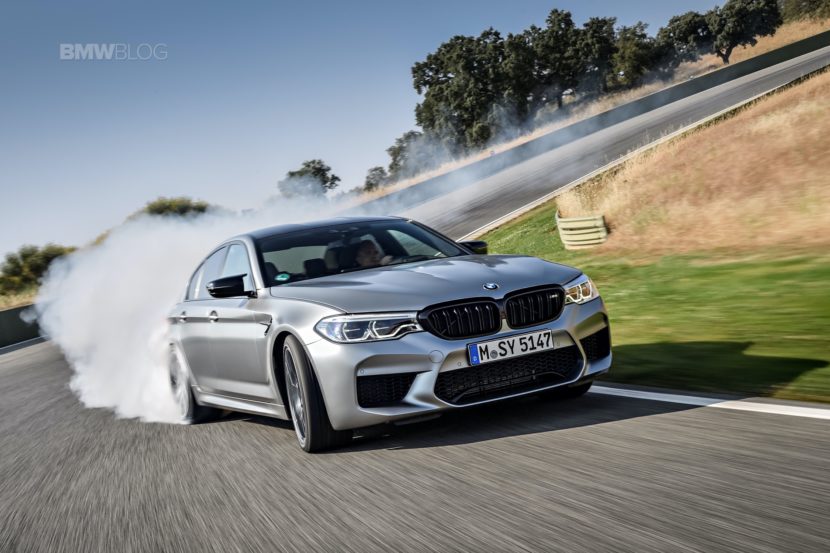 With AMG making the switch, it isn’t absurd to think that BMW M could do the same. Especially when you consider the fact that the majority of customers asking AMG for an all-wheel drive AMG GT are from Munich.

Brand heritage might be an issue for some BMW M fans, if it makes the switch. Fans are pretty set in stone about the M Division powering its rear wheels exclusively. However, AMG might have even deeper roots in rear-wheel drive. BMW M isn’t about driven wheels, it’s about the best possible performance. AMG was always about tire smoke and angry burnouts. So if AMG can decide to make the switch, it will likely make sense for BMW M to in the future.