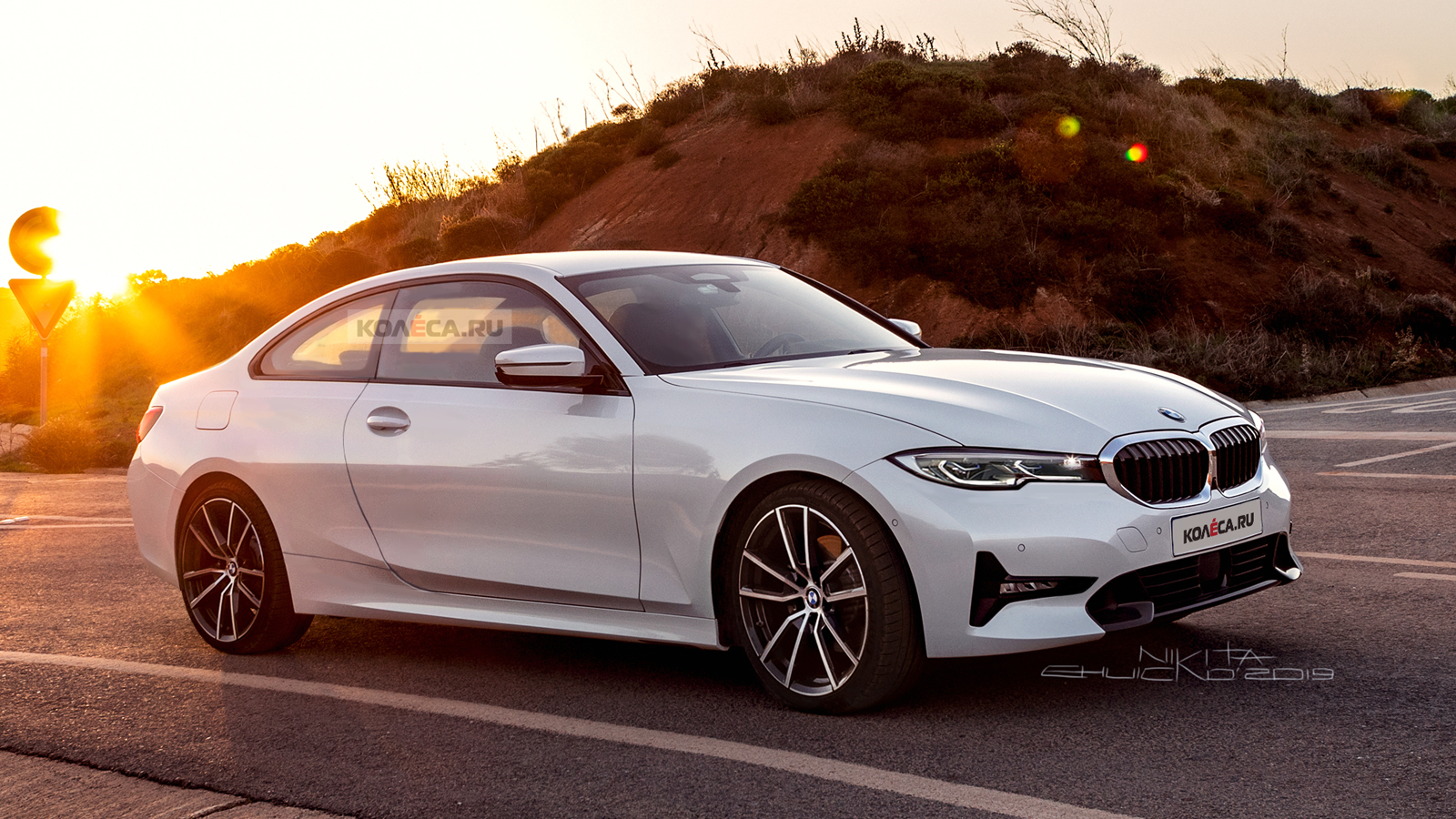 We’ve seen quite a few spy photos of the upcoming BMW 4 Series Convertible. Surprisingly, very little, if any at all, has been seen of the future 4 Series Coupe. You’d think it’d be the opposite but we’ve shockingly seen far more of the drop-top 4er than the hard-top. So we don’t really know what it’s going to look like. If it looks anything like this render, it should be quite good looking, though.

In this new rendering, we get to see a BMW 4 Series Coupe that looks very much like a mashup between the 3 Series and the 8 Series. Which is actually quite likely, to be honest. From the B-pillar forward, it looks like a sleeker 3 Series, with basically the same face but with slimmer headlights. From the B-pillar backward, it actually reminds me personally of the E92 3 Series Coupe. 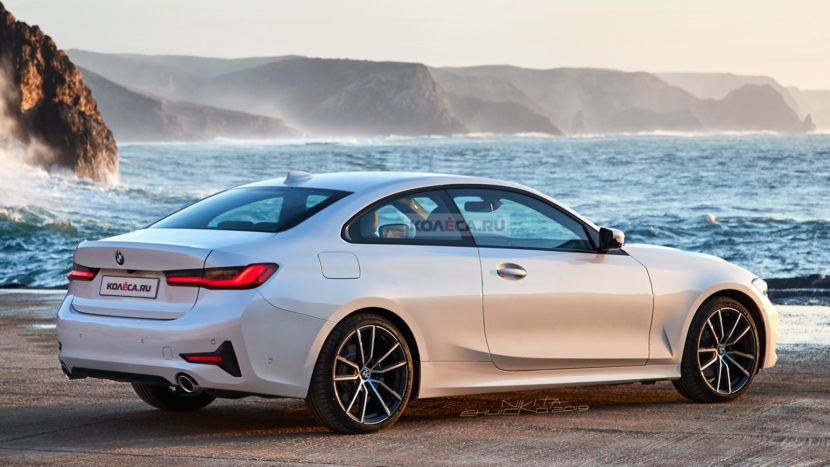 What’s interesting is that the rendering artist gave it a similar Hofmeister Kink as the new 3 Series, which is unique to that car, but made it smaller and more traditional. Out back, though, it sports 8 Series taillights, to give it a rump that’s similar to the brand’s flagship car.

Also, judging by spy photos of the 4 Series Convertible, we think the entire 4 Series range will be a bit more luxurious, more GT-like, than the previous model. It seems as if BMW is pushing the 4er more toward 8 Series territory, leaving the 2 Series as the sporty small coupe in the lineup. Though, if it ends up looking like this render, we wouldn’t be too disappointed.

This new render looks pretty realistic. If BMW were to debut this render as the new 4 Series Coupe tomorrow, its design wouldn’t be all that surprising. Though, we are hoping for something a bit sportier than this render, as the 4er is supposed to be the sportier version of the 3 Series.