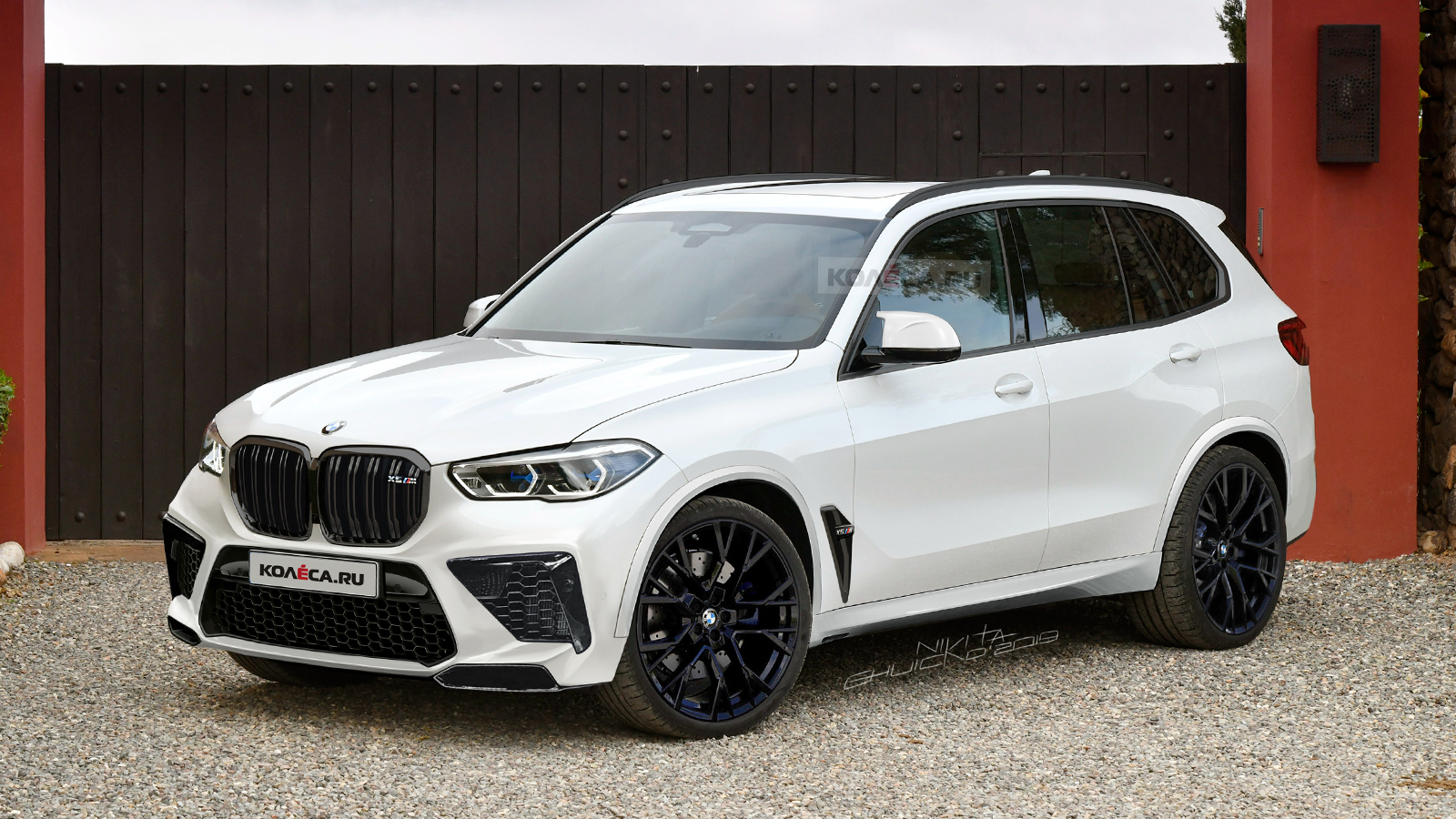 The BMW F95 X5 M mystery was solved last month when an early leak from the BMW Spartanburg factory gave us a close look at the design of the new M-engineered SUV. Using those images as an inspiration, rendering artists are coming up with their own creation of the new X5 M. The folks at Kolesa.ru have just unveiled a set of Photoshoped images portraying the upcoming SUV.

In reality, it’s not very difficult to imagine what the top X5 model would look like given the fact that the non-M version with an M Package is already quite aggressive in design. The most notable changes will be focused around the front fascia where the bumper will gain significantly larger air intakes and additional air diffusers in the lower section, along with blacked out kidney grilles.

At the back, we can see the roof spoiler, a sporty diffuser and dual twin pipes with a larger diameter than the regular X5. The hips are also wider, for that enhanced M look.

Both the BMW X5 M and X6 M are using the most recent upgrade of the 4.40 liter V8 TwinTurbo. The engine offers in the M5 F90 a smooth 600 hp and up to 750 Newton meters of torque, which should also apply to the “entry level” of the new X5 M / X6 M. Just as in the case of the power sedan, the new X5 M SUV will also be available in an even more powerful versions. Performance enthusiasts can expect to see an BMW X5 M Competition with around 625 hp and a suspension geared more towards the racetrack. Same applies to the X6 M Competition. 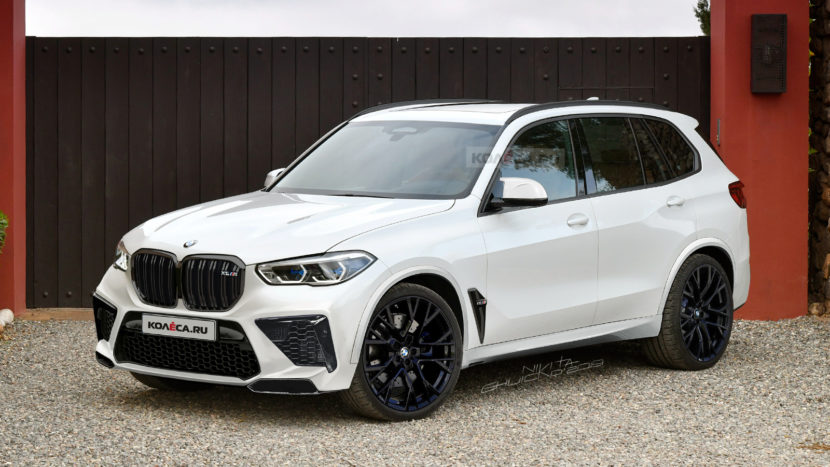 The new M SUVs are just weeks away from their unveil with sales scheduled to start Fall 2019.