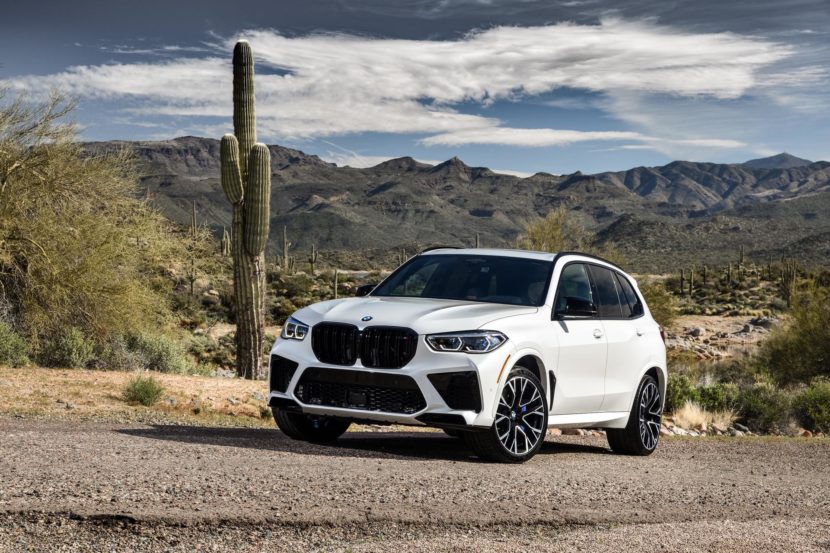 The new BMW X5 M is a beast, no matter how you look at it. Design-wise, it has an aggressive look that simply falls into that ‘bad boy’ category. From the performance point of view,… 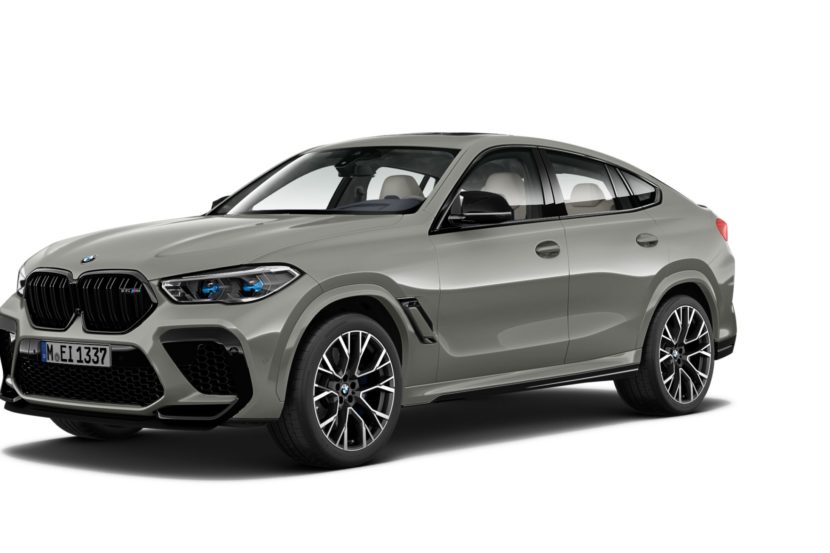 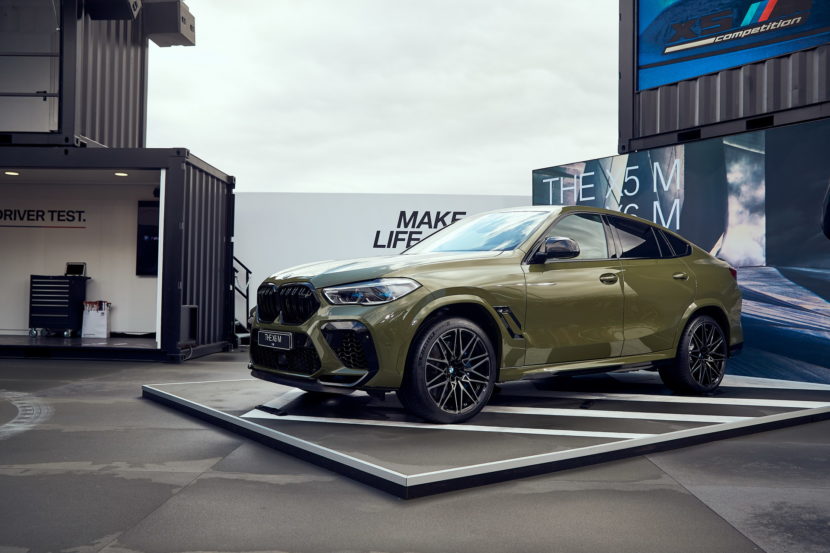 The last weekend marked the conclusion of the 2019 DTM Season. The Hockenheimring circuit also served as the catwalk for the premiere of the brand new high-performance, high-riding models from BMW M: the X5 M… 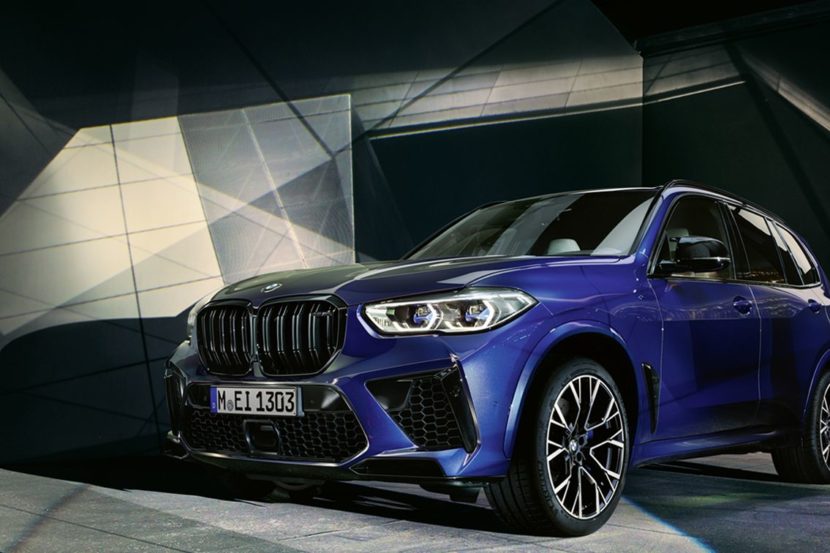 We have come across some new and special pics showcasing the mindblowing BMW X5 M Competition in all its glory. So, we couldn’t resist the temptation to not share them with you. BMW M went… 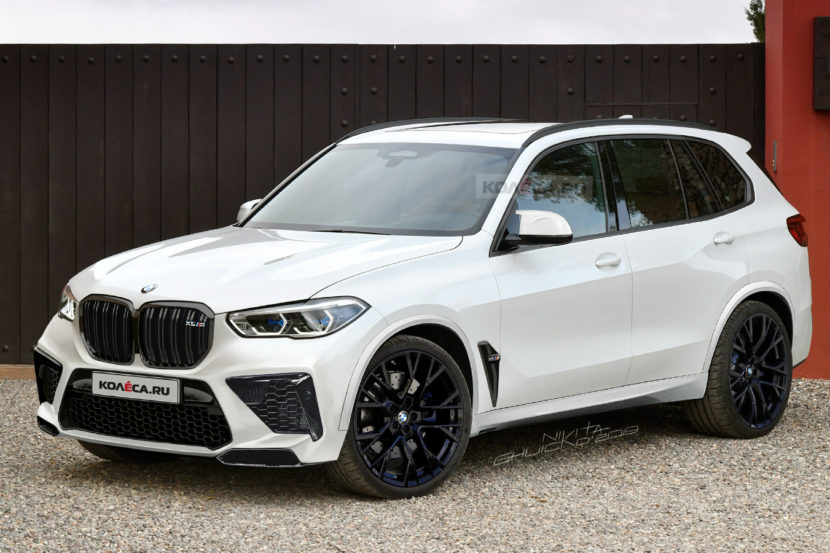 The G05 BMW X5 is already getting delivered to customers around the world, but we’re still pretty far off from seeing the M version coming out. The F95 X5 M is expected to be launched…

Now that the G05 BMW X5 is out we finally get a couple of well-deserved answers to burning questions. Renderers can now have a field day trying to guess how the upcoming G06 X6 model…

BMW’s latest and greatest X5 model will be unveiled in 2018 after its predecessor’s production cycle is being cut by two years. Instead of the usual seven year model cycle, the new G05 X5 will…