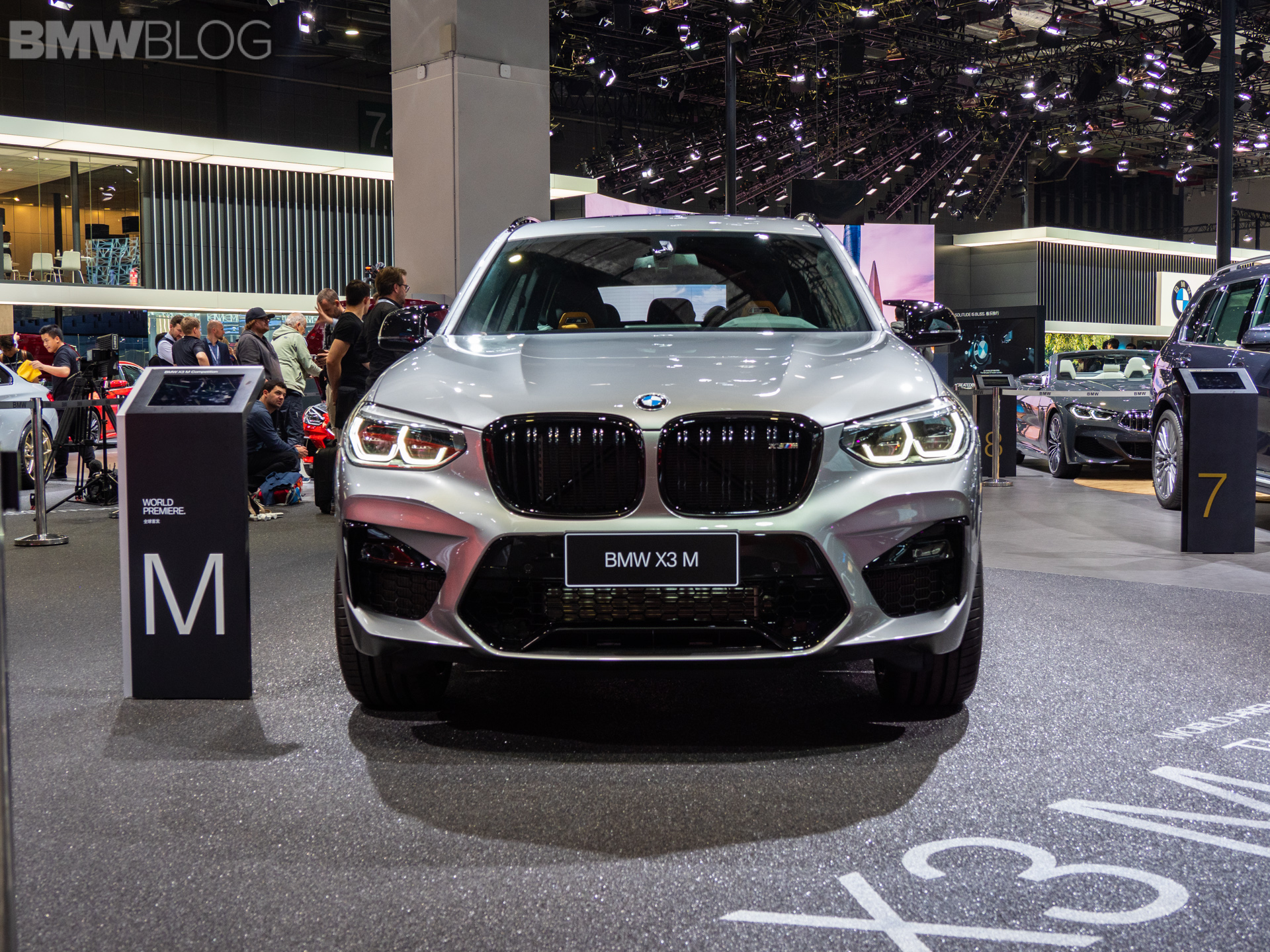 Live from the 2019 Shanghai Auto Show, we bring you the first real life video of the BMW X3 M, one of the two M SAVs unveiled in China. The M-developed crossover is aimed directly at the Mercedes-AMG GLC 63 and Alfa Romeo’s Stelvio Quadrifoglio and it was built alongside the X4 M. The new modes will be arriving at dealers on July 13.

The BMW X3 M will kick things off at just under $69,900 while the X4 M will start at a bit more, $73,400. These prices don’t include the $995 destination and handling tax though. Speaking of competition, the more powerful versions, the X3 M and X4 M Competition models will be around $7,000 more than their ‘standard’ brethren, a rather hefty price increase. More exactly, the BMW X3 M Competition has an MSRP of $73,055 while the X4 M Competition sells for $80,400. 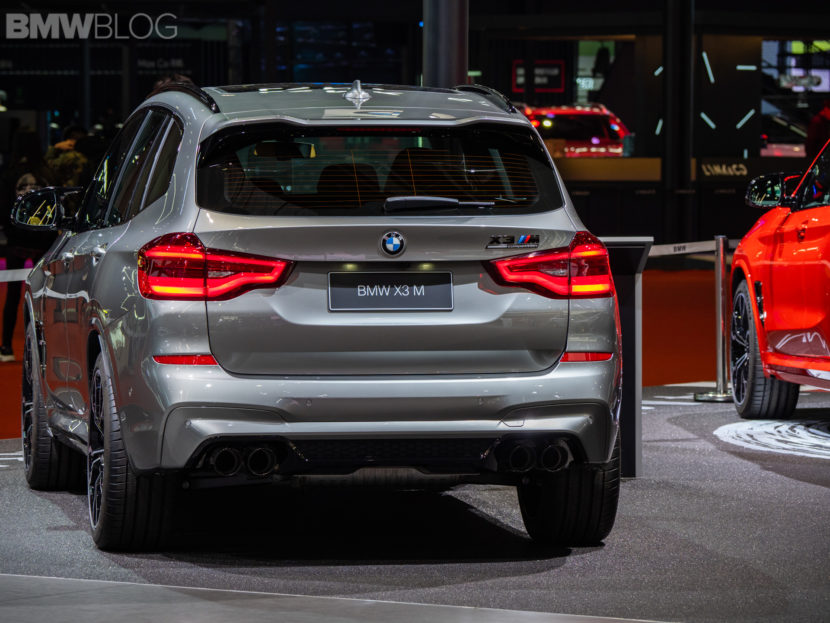 The turbocharged inline-six found under the X3 M’s hood is the new S58 engine from M. It’s been worked over to produce 473 hp and 442 pound-feet of torque in the standard X3 M, and 503 hp in the X3 M Competition. That’s enough to get the slow version from 0-60 mph in a claimed 4.1 seconds, and the Competition to 60 in 4 seconds flat. Top speed is limited to 174 mph in the M and 177 mph in Competition models. 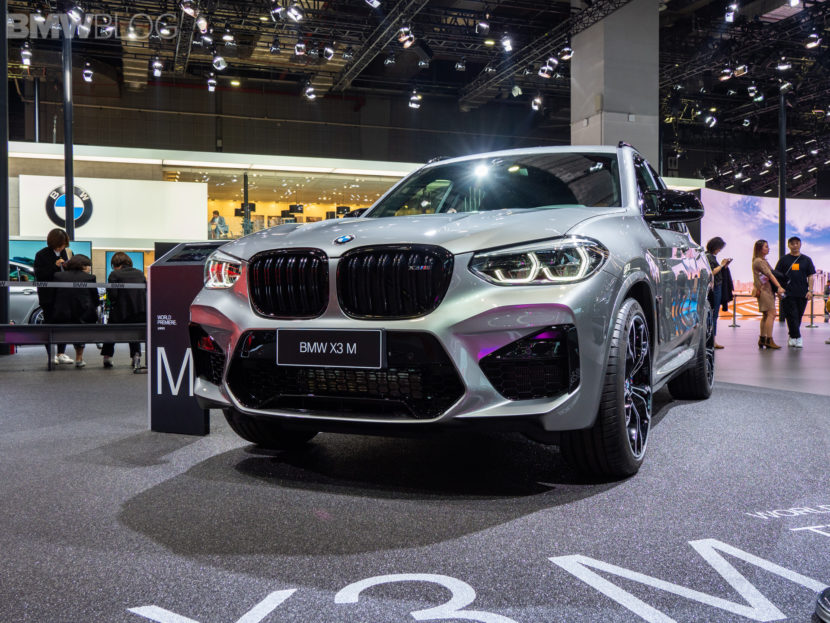 That engine is paired with an eight-speed automatic gearbox and an M-tuned xDrive all-wheel drive system. You’re all probably wondering about that xDrive, though, and whether or not it has the same “2WD” mode as the BMW M5. The answer, unfortunately, is no, it does not. However, that doesn’t mean you can’t play around with it.

To learn more about the BMW X3 M, you can always visit our dedicated section, and of course, feel free to click below for a live video: