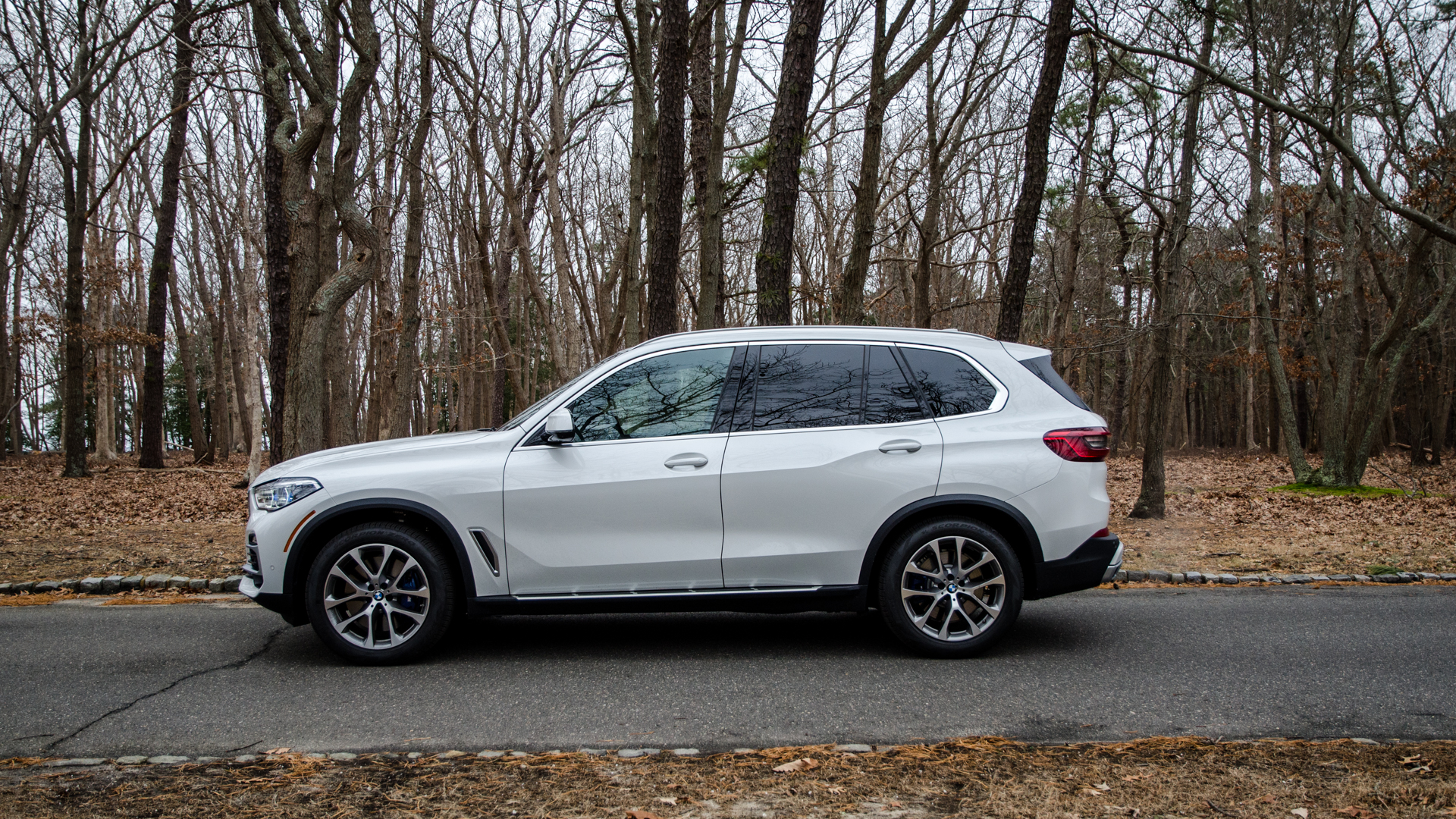 The new BMW X5 is an interesting car. It might not be as sharp to drive as a Porsche Cayenne, nor as luxurious as a Volvo XC90. But it’s a lovely blend of both comfort and sport, blending the line brilliantly. Now, typically, fence-sitting cars aren’t highly desirable, as they end up not being great at anything. But the new X5 is so good at everything it does, even if it isn’t always the absolute best at any one thing, that it makes for a superb all-rounder.

At least that’s what Consumer Reports thinks. Most automotive publications use typical tropes and talking points about handling, dynamics and feel. Consumer Reports is a bit more pragmatic and, in their findings, the BMW X5 is a great all-around SUV.

What’s more, the car they tested was the BMW X5 xDrive40i, which comes with a 3.0 liter turbocharged straight-six engine. According to CR, that engine is more than enough, allowing customers to leave the V8 behind and never look back. During our test of the X5 xDrive40i, we felt the exact same way. It’s far fast enough and more than charismatic enough to make any reasonable customer forget about the V8.

Everything about the X5 is lovely. Its interior, its technology, the way it steers, the way it rides and the way it handles. It might not be the last word in either handling or luxury but, as we said before, it’s such a good blend of both that you won’t care. Sure, a Cayenne handles better but the X5 is more luxurious inside and packs much better tech. Yes, a Volvo XC90 will feel more posh on the inside but the X5 still has better tech and is sharper to drive. Hell, it’s even the most practical of the bunch as well. The new X5 really never puts a foot wrong.

4 responses to “VIDEO: Consumer Reports approves of the BMW X5”