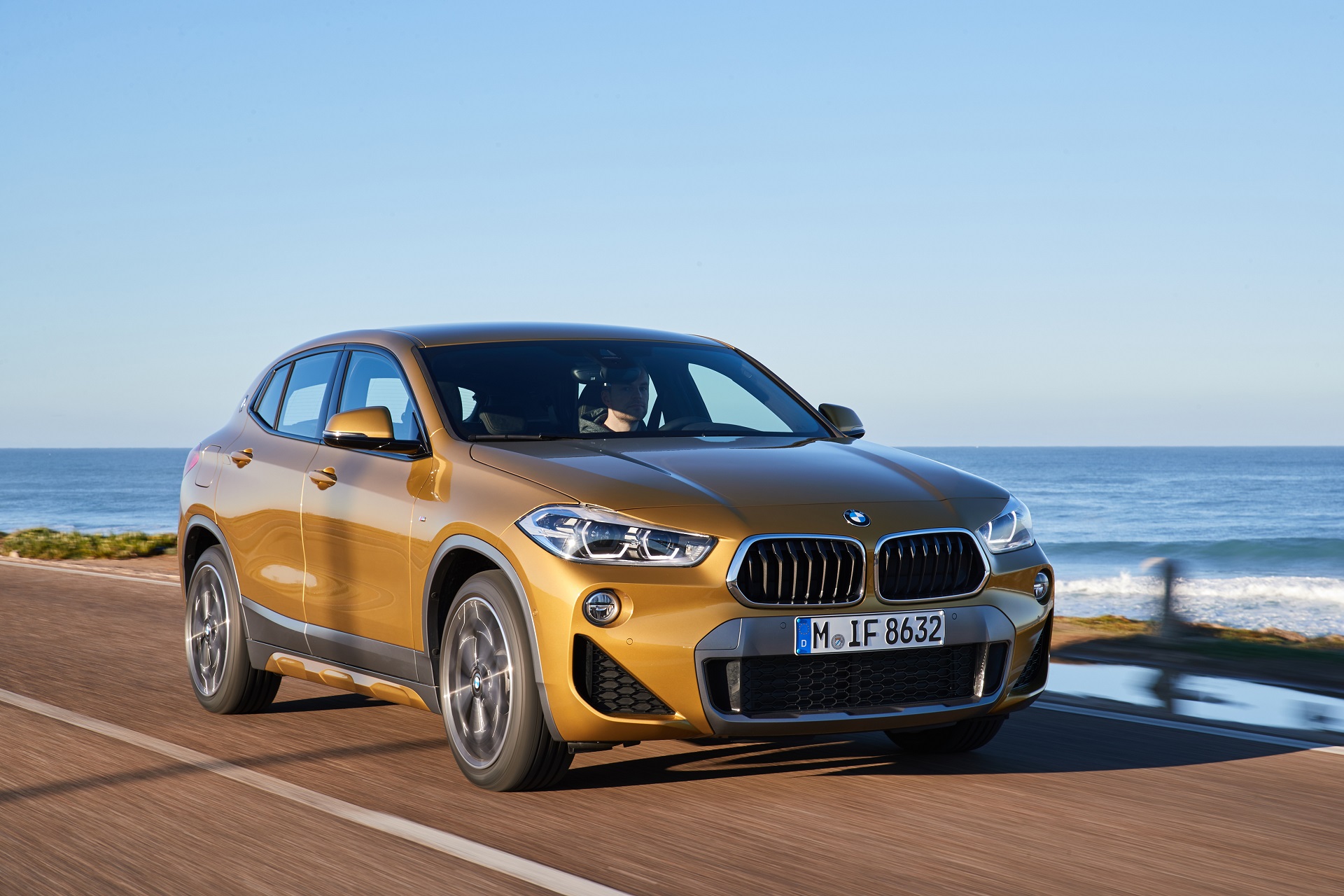 The past month marked the best-ever sales in the history of the BMW Group worldwide. The German consortium sold a total of 263,319 units over the last month, an increase of 2.8 percent over the same month in 2018. This marks a pivotal moment in the history of the group as most analysts are concerned sales will start to dip due to a variety of reasons in the near future. Overall, for the first quarter, the BMW Group did well, just barely beating the record set last year by 0.1 percent, adding up to a total of 605,333 units sold.

BMW brand vehicles saw an increase of 3.7 percent last month. In total, 221,631 cars with the blue and white roundel were sold which, adding up the February and January sales figures, brings the total to 519,307 units for the first quarter, an increase of 0.4%. However, up until recently, the 3 Series hasn’t even been on sale and things are expected to pick up. The new sedan is doing rather well already, with sales of the 3er going up 10.8 percent in March compared to last year. 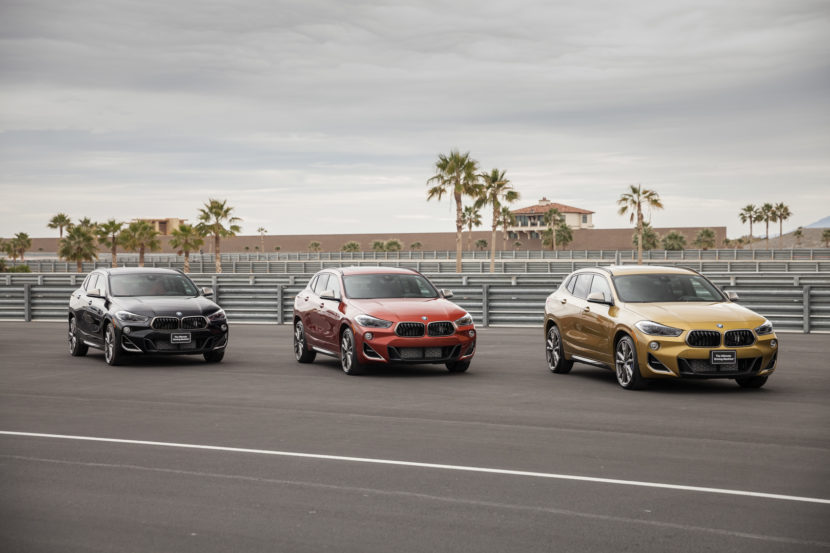 In contrast, the MINI brand isn’t doing so well, dipping 2.3 percent compared to the same month of 2018, adding up to a total of 41,175 units worldwide. On the year-to-date basis, the MINI brand is down 1.8 percent with a total of 84.820 units. However, the biggest increase in sales of the BMW Group also came from a British manufacturer. Rolls-Royce posted a growth of 49.4 percent in the first quarter, adding up to a total of 1,206 cars delivered so far this year.

“The year is progressing as we expected, given the ongoing model changeover of the BMW 3 Series sedan and headwinds in markets worldwide,” said Pieter Nota, Member of the BMW AG Board of Management. “March was our best-ever single month for sales. In several significant markets, including China and the USA, we successfully grew sales, beating the market trend. In the USA, BMW was the biggest-selling premium brand in the first quarter of the year.”