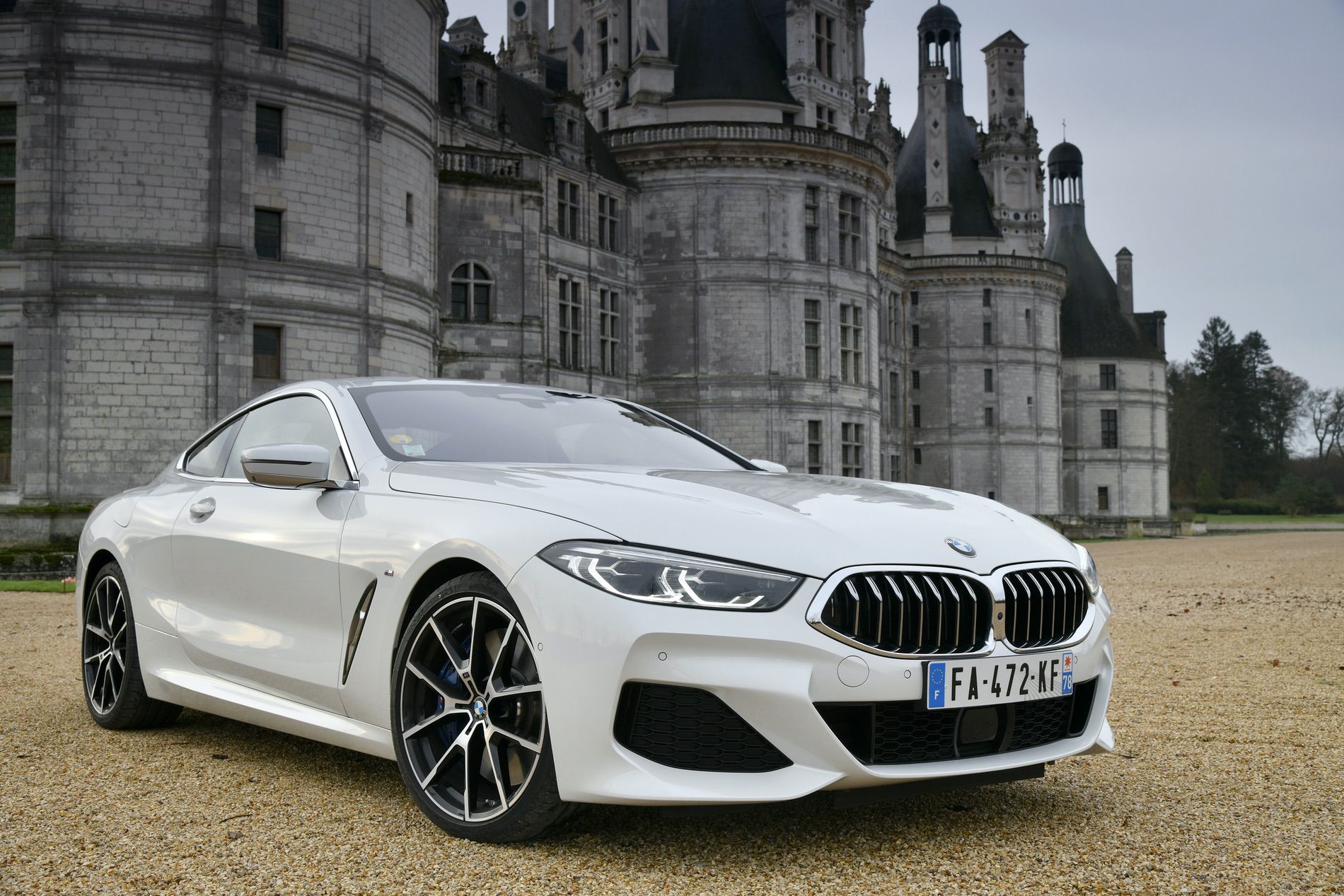 We tested the Lexus LC500 as a BMW M850i competitor awhile back and found that it was a good but flawed car. So we’re very curious to see how it actually holds up against a new, comparable 8 Series. In this new comparison test from Auto Express, we see the BMW 840d take on the Lexus LC500h.

Both of those cars are the efficient models in each one’s respective lineup. The 840d is the efficient diesel model in the 8 Series range and the LC500h is the hybrid model of the LC lineup. So, powertrain-wise, they’re quite different. They also use very different transmissions. The BMW 8 Series uses an eight-speed automatic and the LC500h uses a soul-sapping CVT. The 8er is also all-wheel drive, while the Lexus is rear-wheel drive.

So neither of these two cars are their models’ most exciting variants. However, they’re still fun, capable GT cars. But which one is best?

In the end, the BMW 8 Series takes the win from the Lexus LC500h. While it has its flaws, such as a slightly stiffer ride and some relatively questionable interior materials, it’s the better car overall. The 8er is sharper and more engaging to drive, it’s interior is still brilliant and very close to the cabin quality of the Lexus and its technology is far superior.

The Lexus LC500h has its charms, though. It looks special, has a great ride and has superb interior build quality. However, it’s slower, less exciting to drive and has a frustrating infotainment system. So while good, it has a lot of holes in its game. 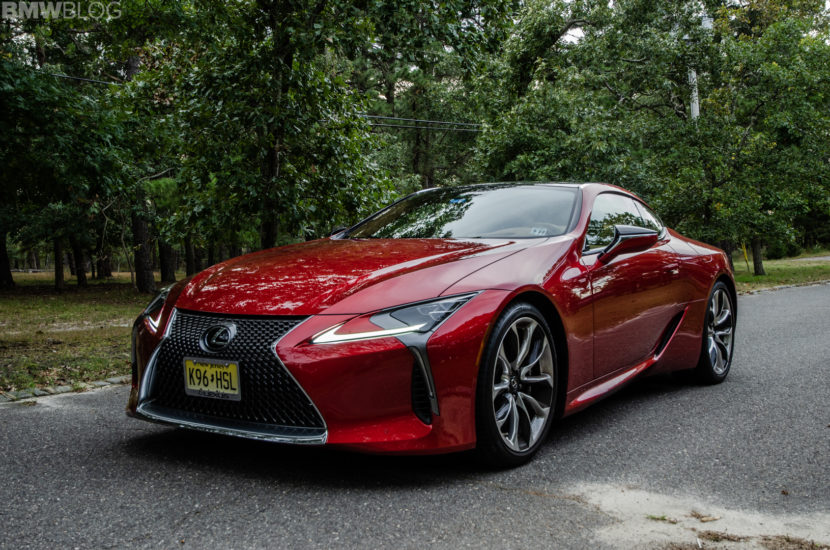 To read the full reasoning behind the decision for the 8 Series’ win, go check out AE’s review. However, it’s hard for us to not agree. The Lexus LC is a great car but it has far more flaws than the 8er.