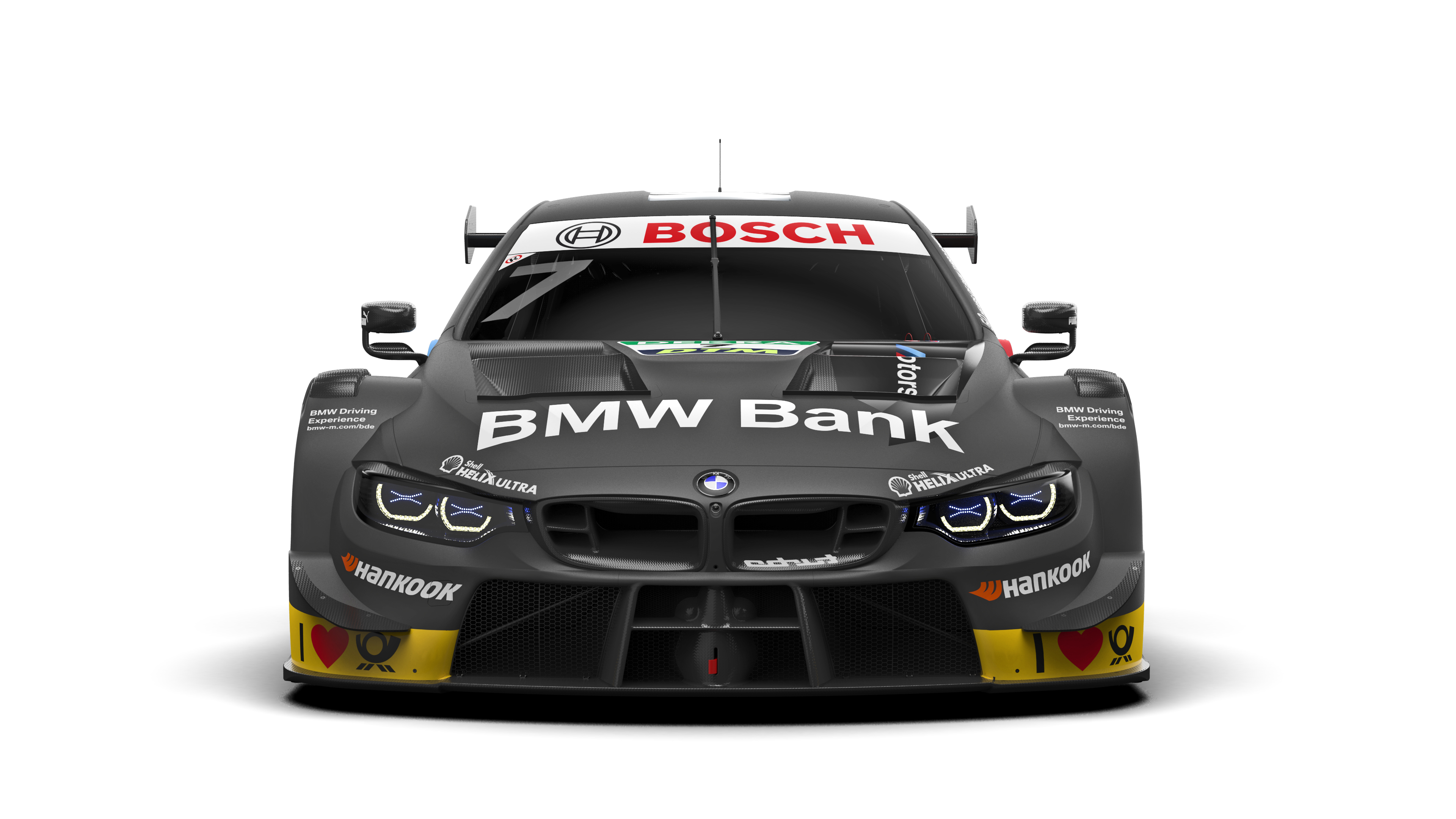 After announcing the collaboration with a new partner, Schaeffler, BMW is now unveiling its other liveries for the 2019 season, starting with the BMW Bank one. This season will see the traditional black car racing once again, with BMW Bank supporting the car driven by Bruno Spengler. It looks like the matte black BMW M4 DTM with Spengler behind the wheel is becoming a sort of tradition.

To most of us, the BMW Bank seems like a small, BMW Group owned company but in reality it’s far from it. At the moment it serves about 1.2 million customers and has offices in France, Italy, Spain and Portugal alongside Germany, where is one of the leading automobile banks. Getting back to the DTM, this will be the eighth season in a row that Spengler, who will compete for BMW Team RMG this season, will battle for points in the touring car dubbed the ‘Black Beast’ by the fans. Starting this year, all BMW DTM cars, will be using the new P48 two-liter turbo engine. 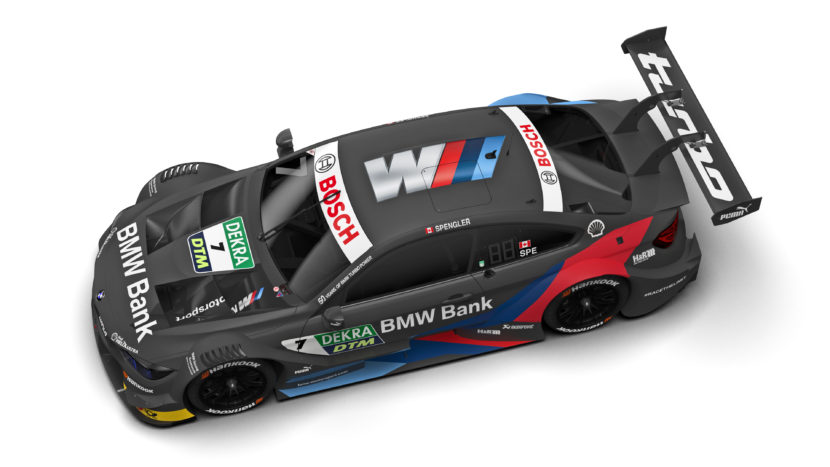 “I’m delighted to compete alongside such a fantastic partner as BMW Bank again in the 2019 season,” said Spengler. “We have already celebrated many joint successes in the past. My car, the ‘Black Beast’, has become something of a real institution in the DTM and is loved by the fans.” The successful collaboration with Premium Partner BMW Bank started in 2012, the year in which BMW made its DTM comeback, when the Canadian won the title in the driver’s championship in the matt black BMW M3 DTM.

“We use the partnership in all our communications, particularly for customer activation in the BMW Bank Drivers Club. The DTM builds the emotional bridge to our customers,” said Felix Hendrik Laabs, Head of Marketing and Sales Services at BMW Bank. He went on to say: “And as has already been proven in the past, motorsport is very popular with our customers.” Spengler is set to contest his 15th year in the DTM in 2019. To date he has clocked up a total of 15 wins and 49 podiums. As in previous years, he will contest the season in car #7. 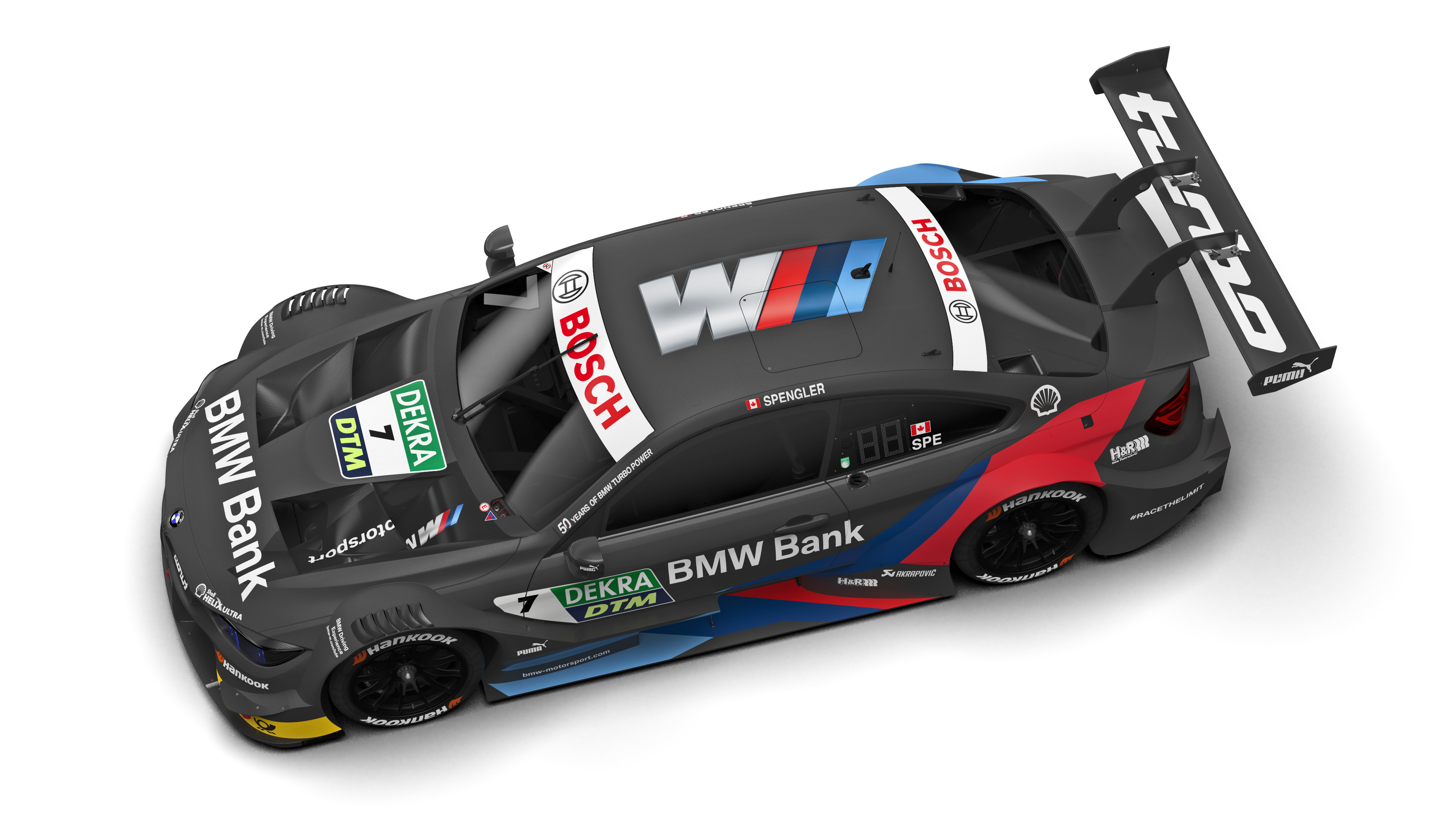 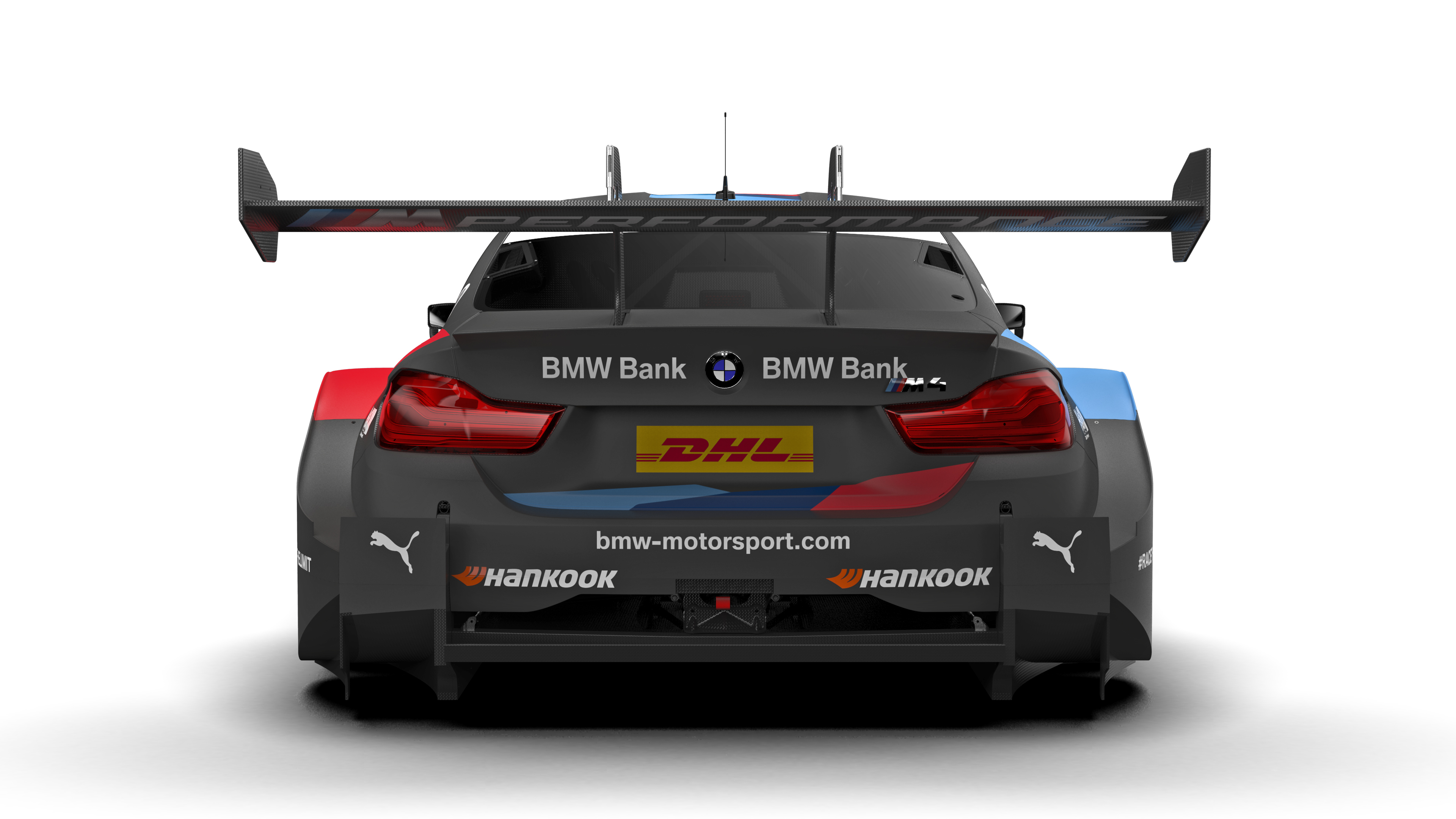 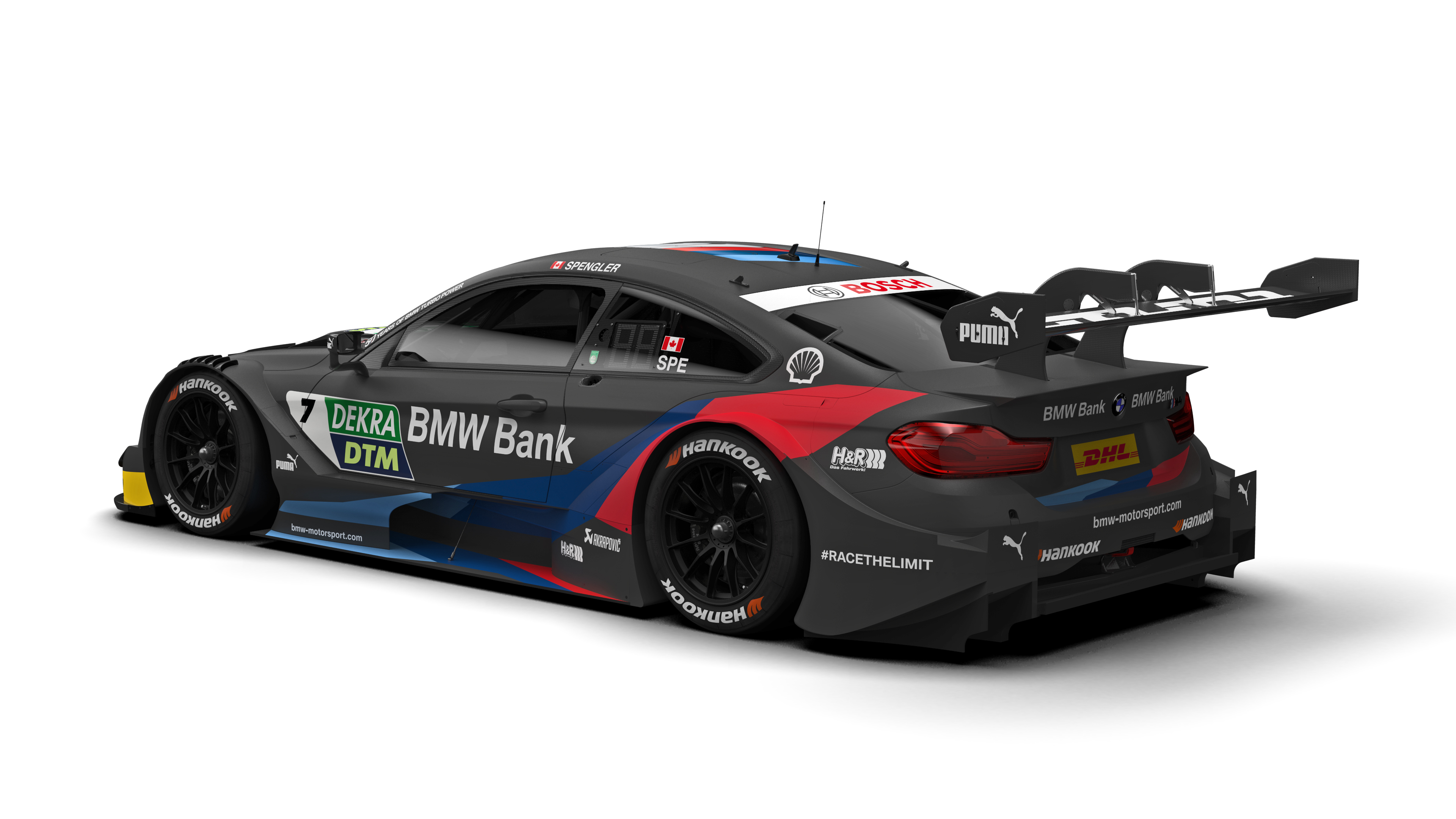 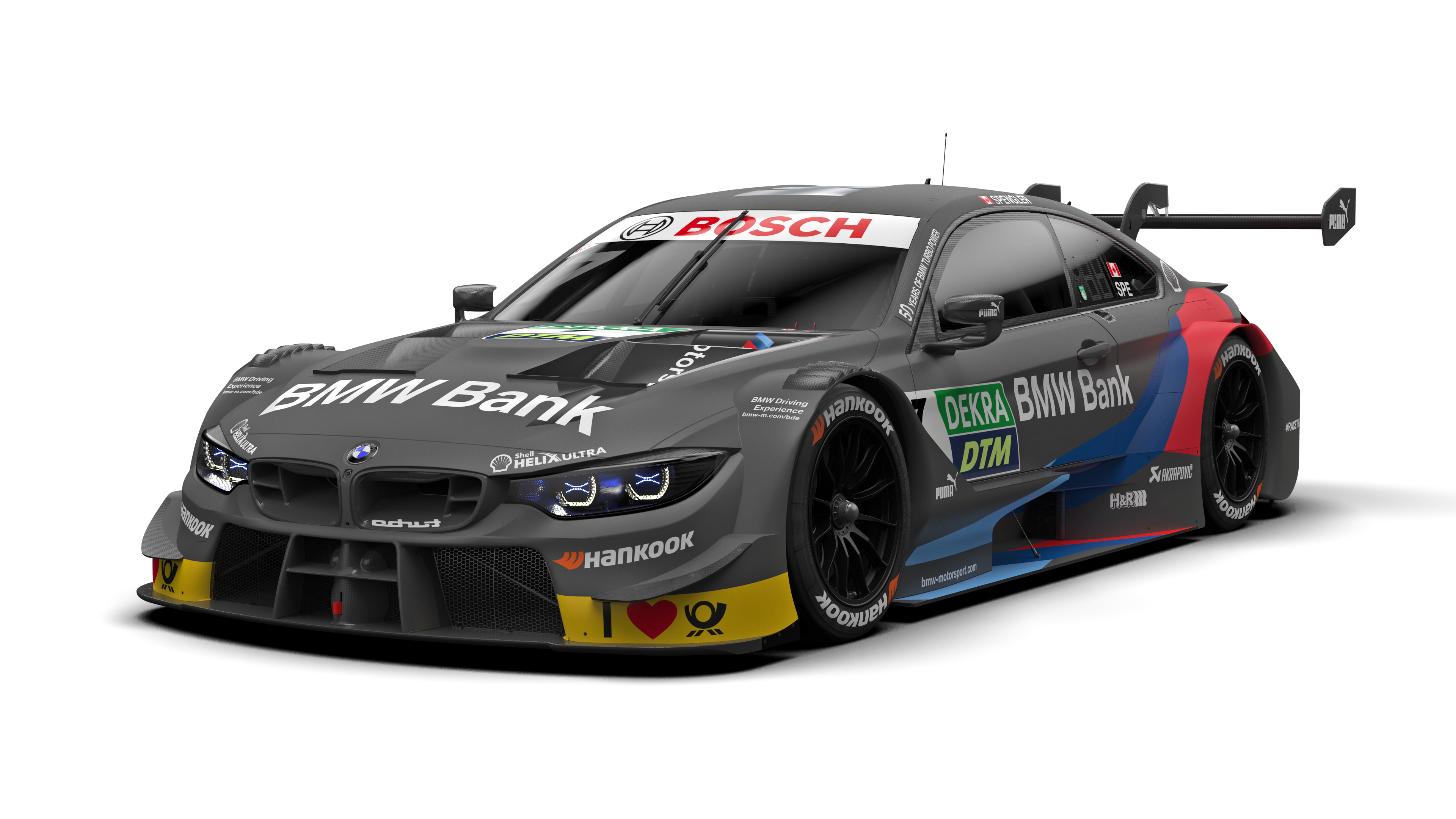