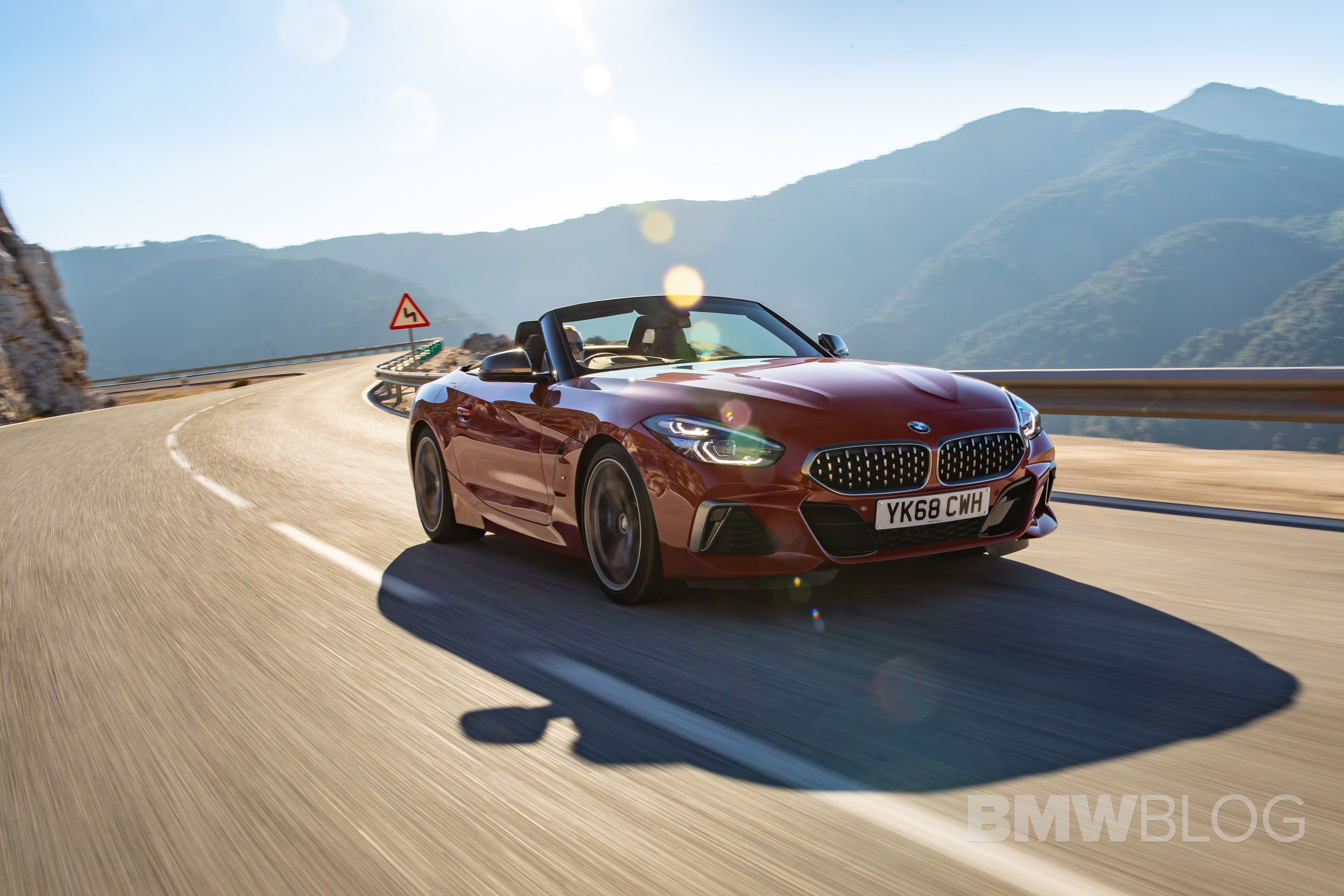 We’ve now driven the new BMW Z4 in almost every spec possible, between all of us at BMWBLOG driving different cars in different countries. So far, we really like the new Z4 and feel that it’s a significant upgrade from the previous model. We also think it’s far better equipped to take on the best roadsters in its class than before. But what do other journos think? Let’s hear from Auto Express.

In this new video review, Steve Sutcliffe drives the new BMW Z4 M40i, which is the fastest and most powerful version of the Bavarian roadster. Under its hood lies a 3.0 liter turbocharged inline-six engine that makes 340 hp and 369 lb-ft of torque in Europe. Thankfully, us ‘Mericans get an uprated 382 hp version but that’s due to European emissions restrictions that rob them of power. 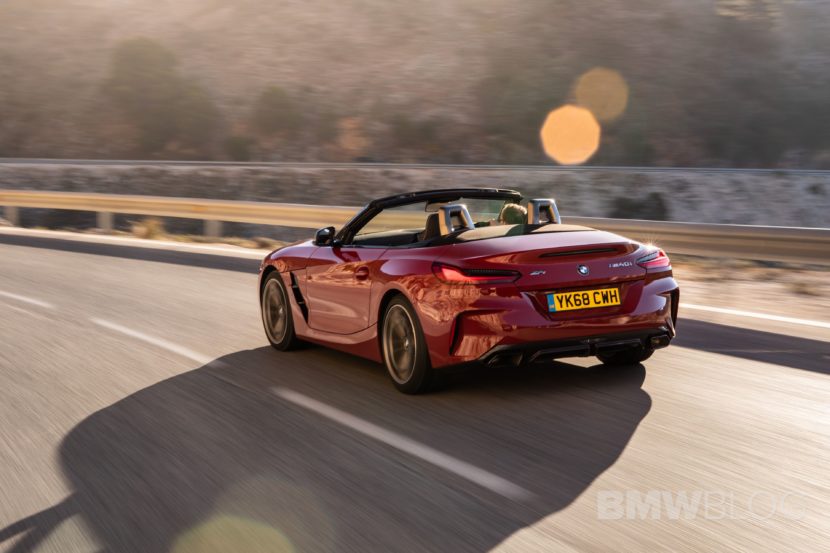 Even still, it’s seriously quick. According to BMW, 0-60 mph happens in about 4.6 seconds in Euro-spec but it’s probably even quicker still. Sutcliffe claims that it feels quicker than the claimed time and really seems to enjoy its power and performance.

What about the way it drives, though? Well, he seems to like that as well. It steers well, with real precision and accuracy, even if it’s down on actual steering feel. We felt the same way. As far as chassis and suspension go, he seems mostly impressed, with good balance, handling and precision but he does note a bit of body roll and softness, even in the car’s stiffest setting. The upside to that is that the Z4 M40i, even in its stiffest setting, is quite comfortable. Something we also noted. 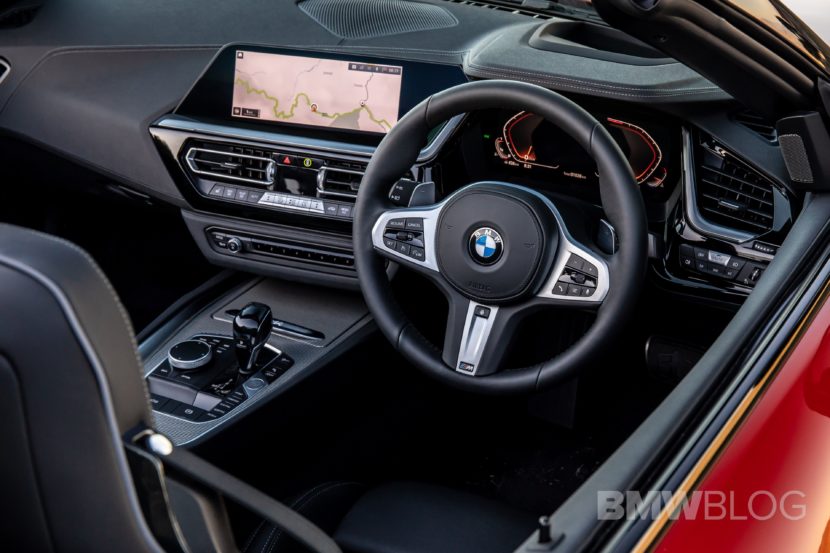 Overall, the BMW Z4 isn’t going to be an outright Boxster-beater in terms of handling and agility. However, it does offer a different sort of experience that can be more appealing in its own way. The Z4 is more of an old-school roadster; big engine up front, loud exhaust out back, good handling and classic-ish looks. It’s not the mid-engine scalpel that the Boxster is but its engine is far better and it’s more comfortable. So it really does come down to what you want out of a roadster to decide between the two, not which car is actually better.