Video: Check Out the BMW 840d Going for a Top Speed Run

Home » Video: Check Out the BMW 840d Going for a Top Speed Run 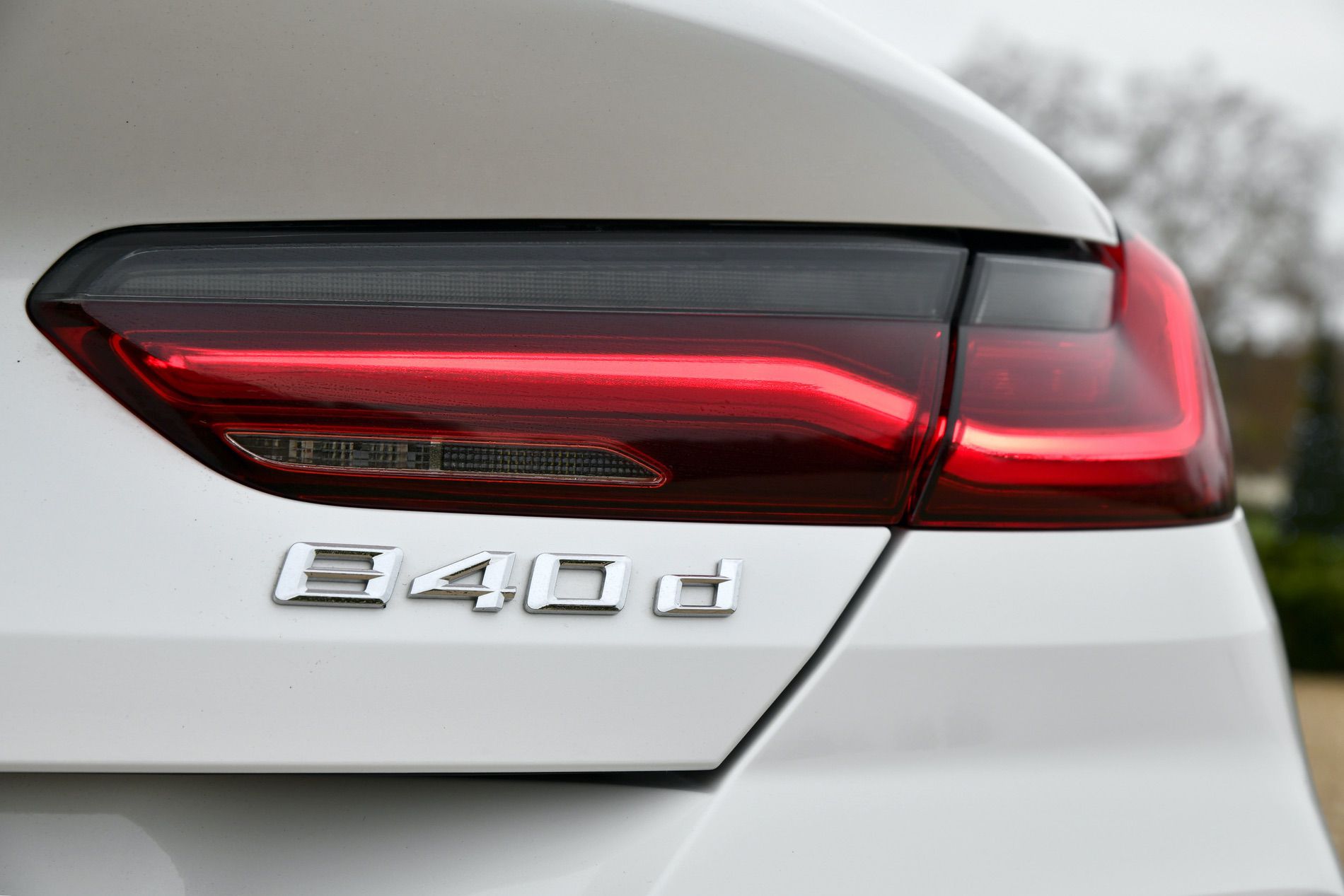 The BMW 8 Series has been recently put on sale with different configurations available in worldwide markets. The M850i xDrive is available in most parts of the world but if you live in Europe you also get the 840d while the US customers are limited to the V8 for now. They are bound to get an 840i model somewhere later this year though, as an alternative.

In Europe, diesel engines have been dominating the marketplace for years. Since the famous Dieselgate scandal hit, sales have taken a hit and things are changing, but at a slow pace for now. Diesel actually makes a pretty good case for itself on certain cars though. The latest filters used in the industry also catch most of the harmful emissions people complain about and you still can’t match the mpg a diesel-powered car returns. 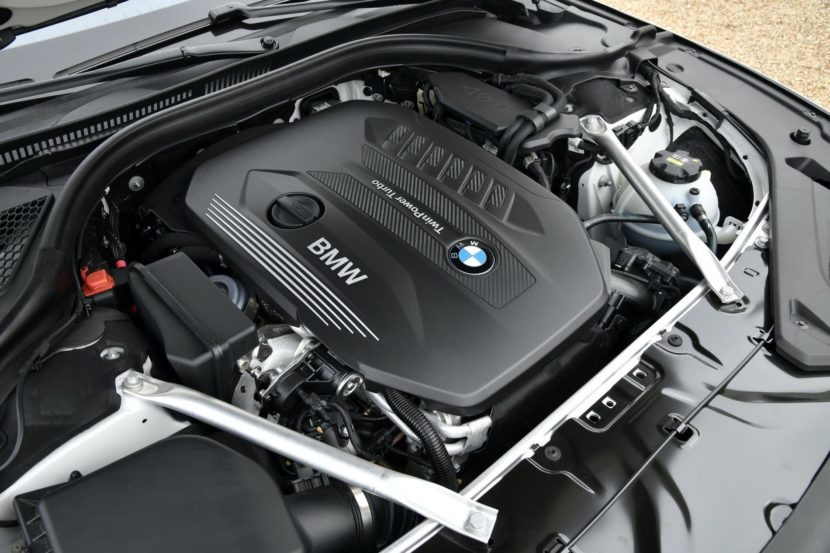 In the case of the 8 Series, the comparison between the 840d and the M850i is not really fair. Comparing the 840d to the 840i though is a different story. Nevertheless, while we’re waiting for such a comparison to take place, we’re taking a look at how the 840d handles itself on an unrestricted Autobahn in Germany. Compared to the 530 HP of the V8-powered M850i, the 320 HP of the 840d might seem like nothing but that doesn’t mean it’s a slow car.

This clip actually shows that the 3-liter twin-turbo diesel engine puts out enough power to get you going in a hurry. The specs claim the 840d xDrive will reach 100 km/h (62 mph) in 4.9 seconds which may seem slow compared to the M850i but then again, that car is incredibly fast at the same time, with a time of 3.7 seconds. No matter how you look at it, there are still few cars on the road today that can keep up with an 840d xDrive from standstill. As for the top speed, just check out how fast the limiter kicks in.