VIDEO: See why the BMW 8 Series is the “Ultimate GT Car” 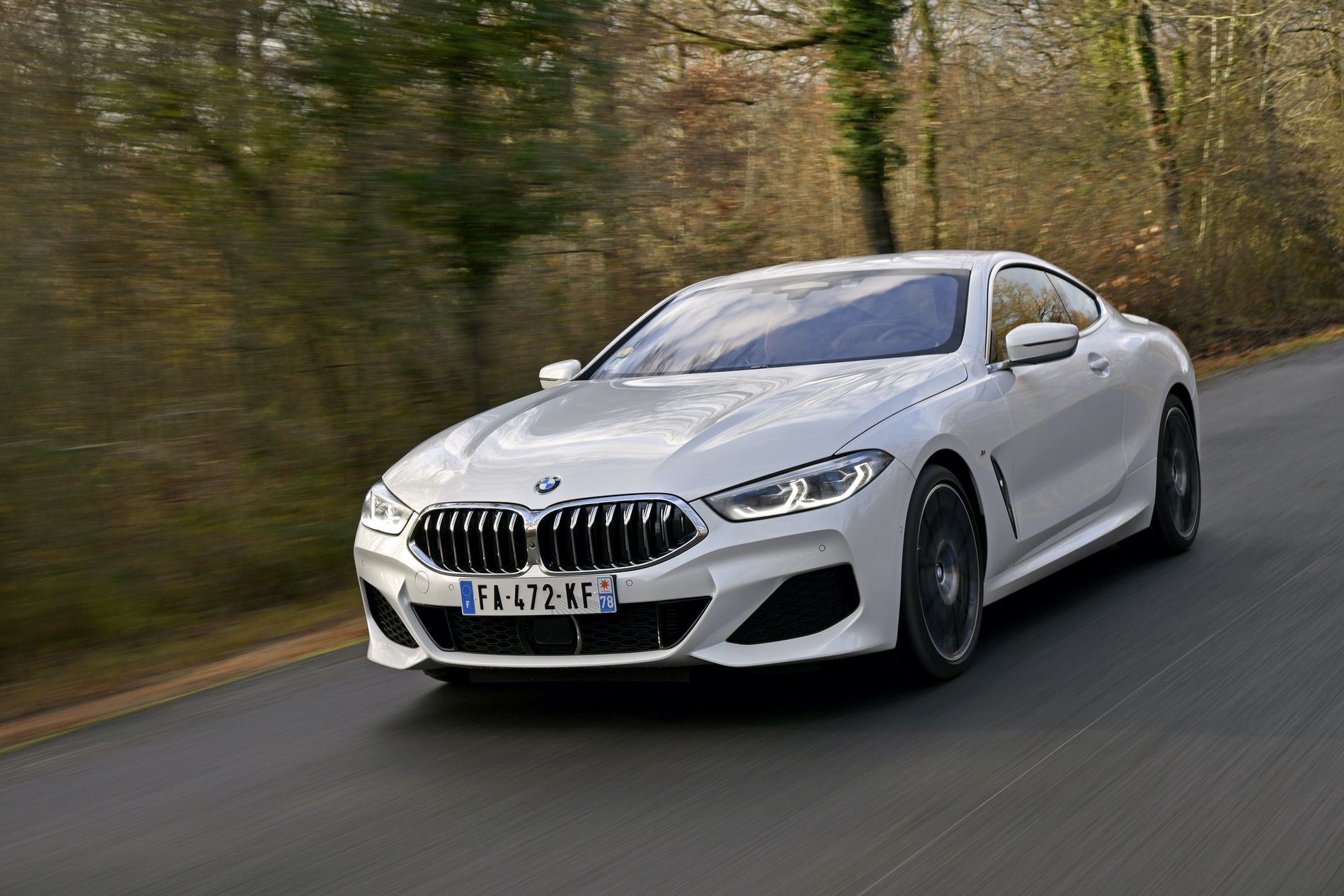 It seems as if I can’t stop talking about the BMW 8 Series lately, especially as it pertains to it being an excellent grand touring car. However, this time I’m not the one bringing it up, I promise. Instead, I pass the blame to Mat Watson from Carwow, who recently put out this video about how the BMW 8 Series is the “Ultimate GT Car”.

In this video, Watson takes his long-term BMW 840d on a very long journey from London to Geneva. It was actually a few weeks ago when he did this, as it was for the Geneva Motor Show. When he arrived in Geneva, though, he dropped his 840d off to BMW and received a new car — a BMW M850i. So he swapped one 8 Series for another one. A much more powerful one. 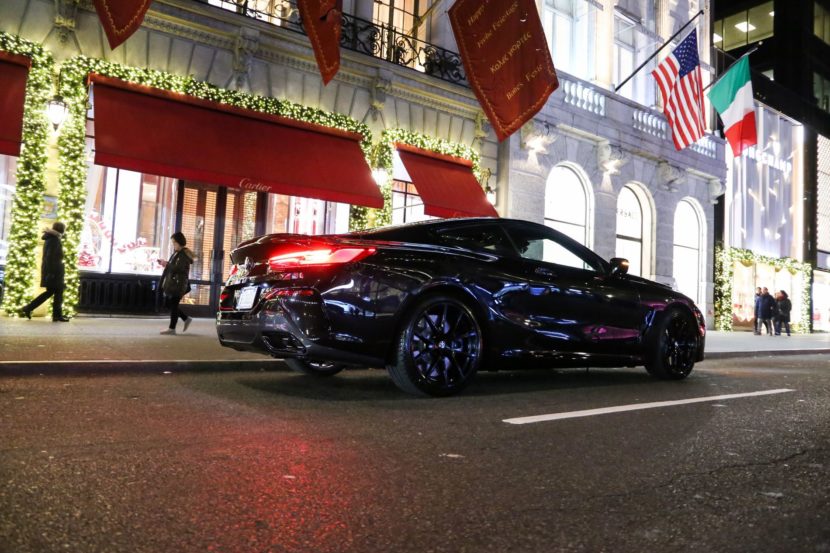 The main difference between both cars is obviously under the hood. The BMW 840d uses a 3.0 liter turbocharged I6 diesel while the BMW M850i uses a 4.4 liter twin-turbo V8. So the latter of which is clearly more powerful. It’s also much thirstier. On the way up to Geneva, the diesel-powered 8 Series averaged over 40 mpg, which is damn good for a big heavy GT car. What did the BMW M850i average on the way back? 27.3 mpg. So quite a bit worse. However, the M850i’s much more powerful V8 did make it more fun and more exciting. It also sounds a lot better.

More importantly, though, both of the 8 Series’ proved to be excellent GT cars. They’re comfortable, quite and refined. The 8er is equal parts luxury and equal parts fun. That’s why it’s a GT car and not a full-on sports car. So much hundreds of miles in one sitting isn’t a chore at all. In fact, it’s actually enjoyable. So long as you don’t scrape your wheels on the Euro Tunnel Train.

One response to “VIDEO: See why the BMW 8 Series is the “Ultimate GT Car””