Is the BMW 8 Series best with a diesel?

Home » Is the BMW 8 Series best with a diesel? 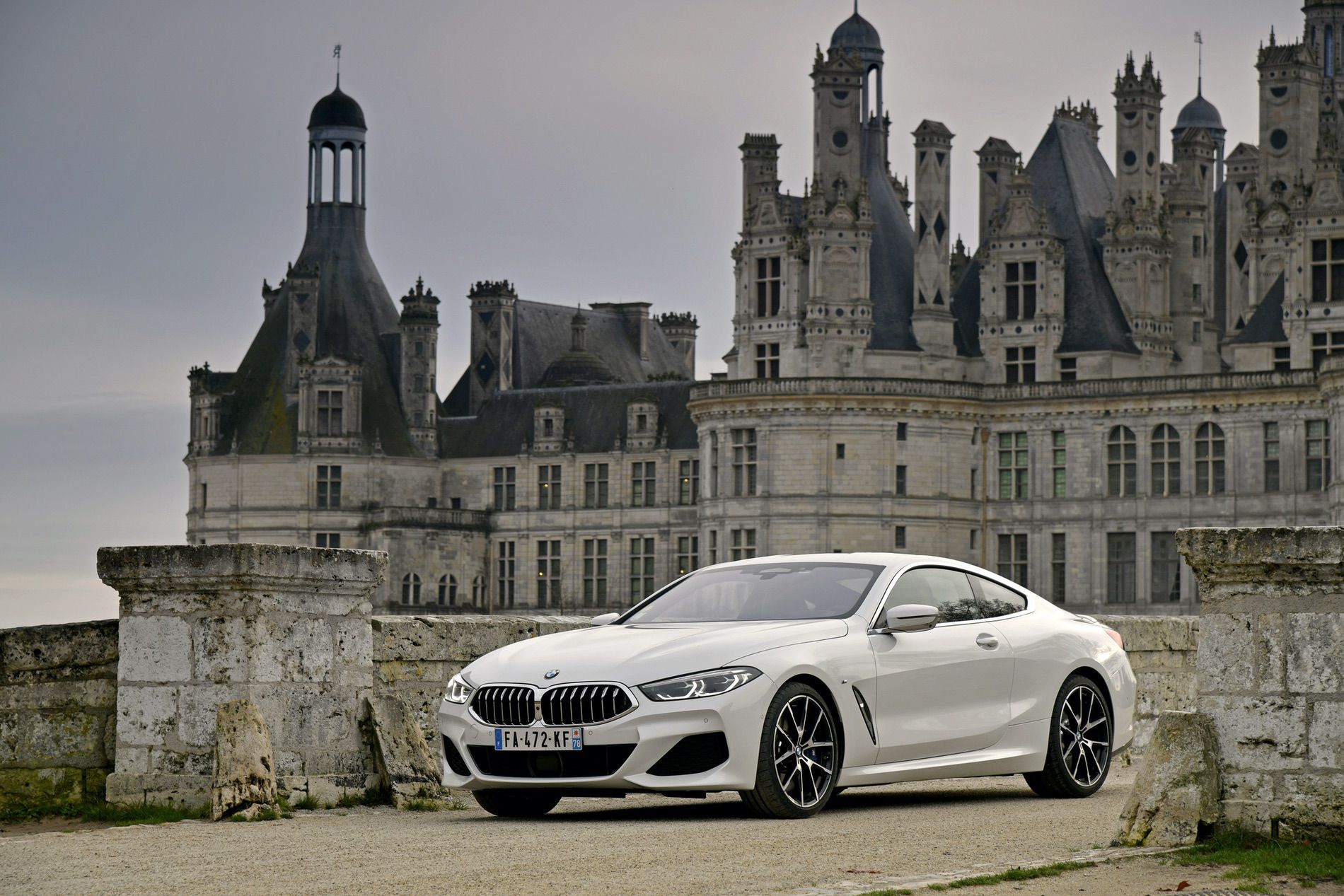 It seems as if we can’t stop talking about the BMW 8 Series lately. Though, I’m not sure anyone’s complaining about talking/reading about a pretty, fast GT car. The 8er variant that’s most talked about is the BMW M850i, with its stonking twin-turbo V8 and for good reason — it’s the most exciting version of the 8 Series thus far. However, is there a case to be made for the BMW 840d, the diesel version, being the best of the lineup? Car Throttle seems to think so.

There’s certainly some merit to the idea that the diesel version of the 8 Series is the best version. Diesels offer very smooth (nowadays) ad ample torque at low revs, so they don’t need to work too hard to motivate even heavy cars like the 8er. So in a comfy GT car, a diesel is actually a great engine, especially one as good as BMW’s 3.0 liter turbo I6. 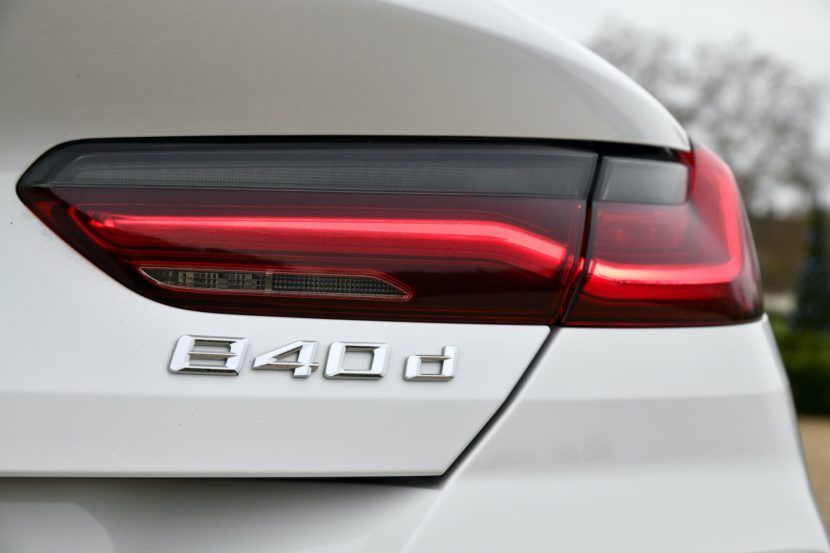 Plus, GT cars are about traveling long distances in comfort, style and speed. When traveling long distances, big petrol-powered V8s eat up fuel at astonishing rates. Admittedly, if you can afford an 8 Series, you can afford to fuel it. But why waste money if you don’t have to? The 840d sips fuel far more efficiently than the M850i, so it’s also the more economic version, which is always a bonus.

Don’t think that it’s the weak version, though. While certainly slower, the BMW 840d is no slouch, as we’ve seen before. It can scoot from 0-60 mph in just under five seconds and its low-to-mid-range punch makes it feel quicker than that. Especially thanks to its fantastic eight-speed auto ‘box constantly keeping it in the right revs. 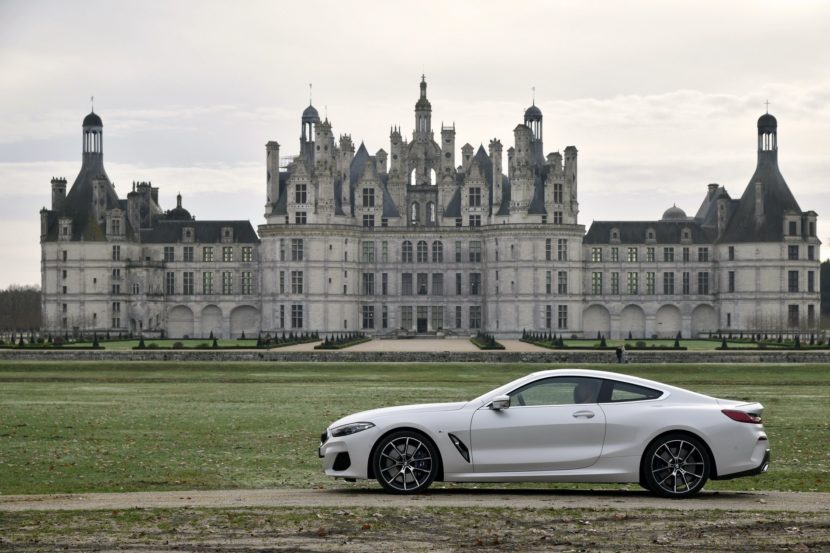 So there’s a lot of merit to the 840d being the best 8 Series variant, or at least better than the M850i. I haven’t driven the 840d personally, as we don’t get that model here in the ‘States. Having said that, if I’m buying something as pretty and expensive as the 8 Series, I want the big twin-turbo V8. I have driven that car and it’s sensational. So while the diesel is probably excellent, I want the firepower.