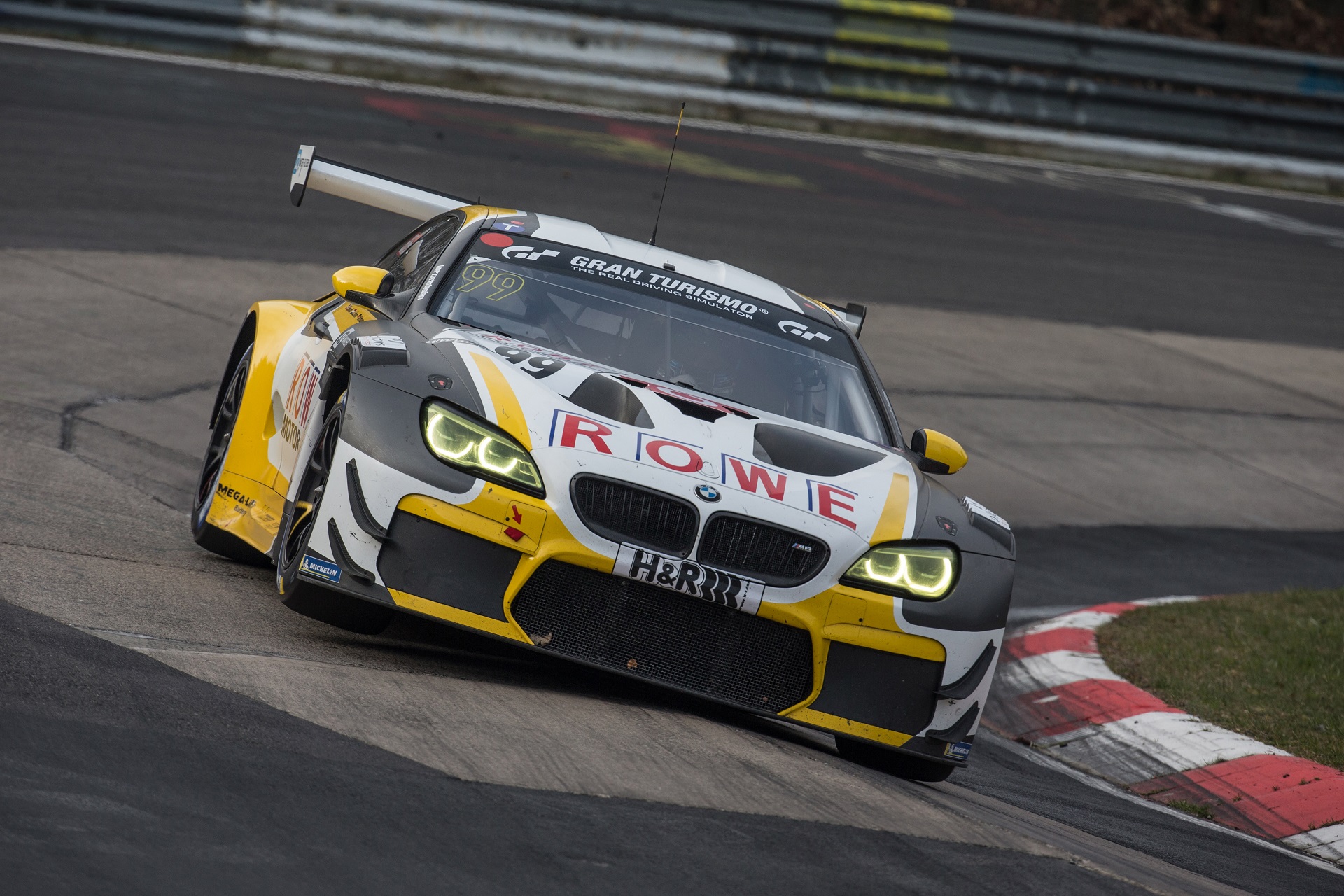 BMW has a special relationship with the Green Hell. The track has been used by the Germans to test their cars for decades to get the best setup for a car. BMW also races here in various motorsport events and the latest brought a victory for the BMW M6 GT3 in the VLN Endurance Championship Nurburgring opener. John Edwards, Nick Catsburg and Marco Wittmann managed to win the 65th ADAC Westfalenfahrt in the ROWE Racing #99 car.

In the #98 sister car, Tom Blomqvist, Connor De Phillippi and Mikkel Jensen finished in third place to round off a strong result. There was already evidence of the BMW M6 GT3’s potential in qualifying, which was postponed by several hours due to fog. Blomqvist secured pole position at the wheel of car #98. The race, which was reduced to two hours and 45 minutes, provided spectators with excitement down to the final meter. 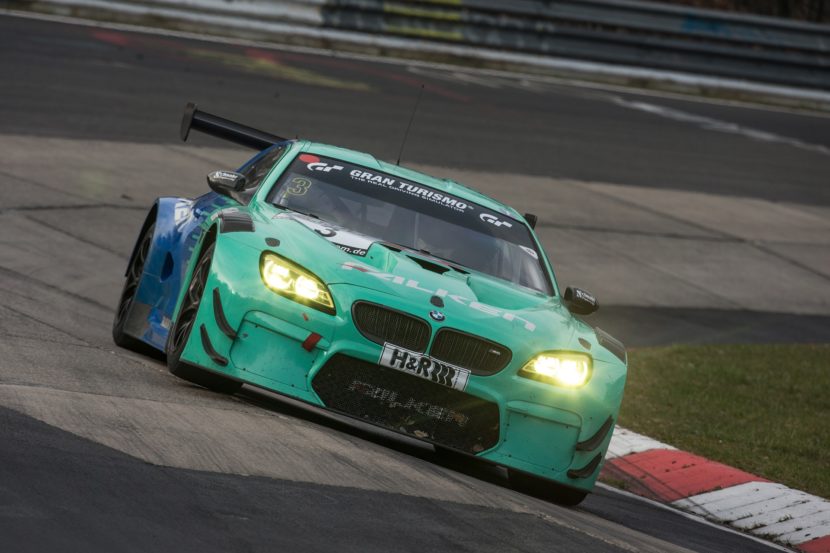 After numerous changes at the front, and close duels, Edwards pulled off the winning maneuver on the 20th and final lap. BMW works driver Jens Klingmann was also in action in the Eifel mountains behind the wheel of the Team Falken Motorsports #3 BMW M6 GT3. Alongside Alexandre Imperatori, he finished in eighth place, while a BMW M6 GT3 was also at the front in the SP9 Pro-Am class. Rudi Adams, Immanuel Vinke and Jody Fannin were victorious in the #35 Walkenhorst Motorsport car, and finished twelfth overall in the standings.

One response to “BMW M6 GT3 Wins First VLN Endurance Race of the Season, on Nurburgring”