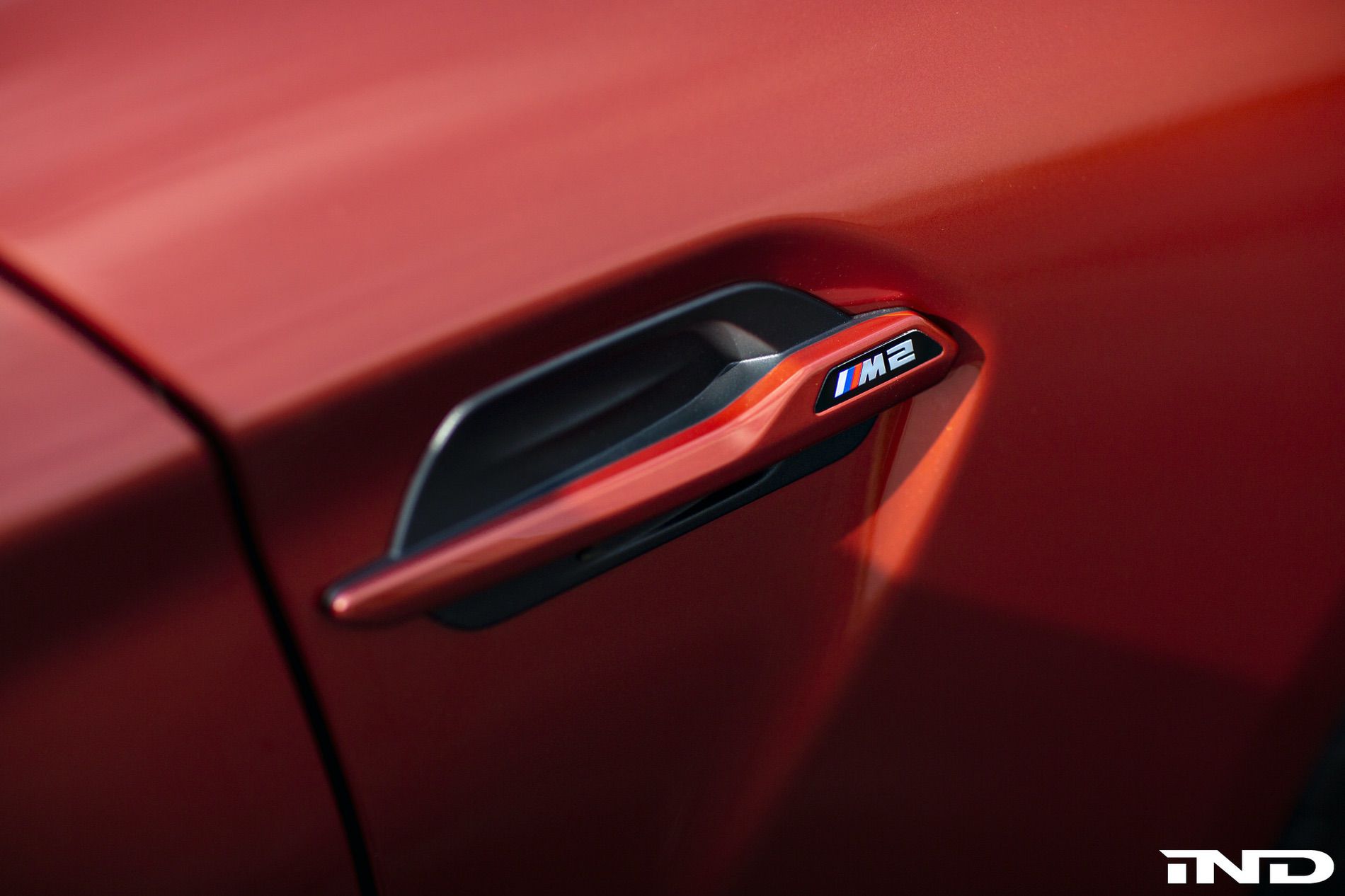 When rumors around a front-wheel drive 2 Series model came to life a few years ago, panic took over the hordes of fans across the world. While most were worried for the 2 Series Coupe some were even more worried about the future of the F87 M2. The M2 has become the most highly regarded model in the BMW line-up, being praised by virtually everyone and it became even better with the Competition version. Therefore, the thought of it going out of production troubled many.

Years have passed since those rumors initially came out though and in the meantime, BMW has changed its plans. Since then, the Bavarian manufacturer announced that the 2 Series range will undergo some drastic changes but they will try to keep everyone happy. How? Well, the already complicated range will become even more confusing. The 2 Series Gran Coupe models will arrive next year and they will all be front-wheel drive, sharing their engines with the MINI range and other UKL-built cars of the BMW Group. 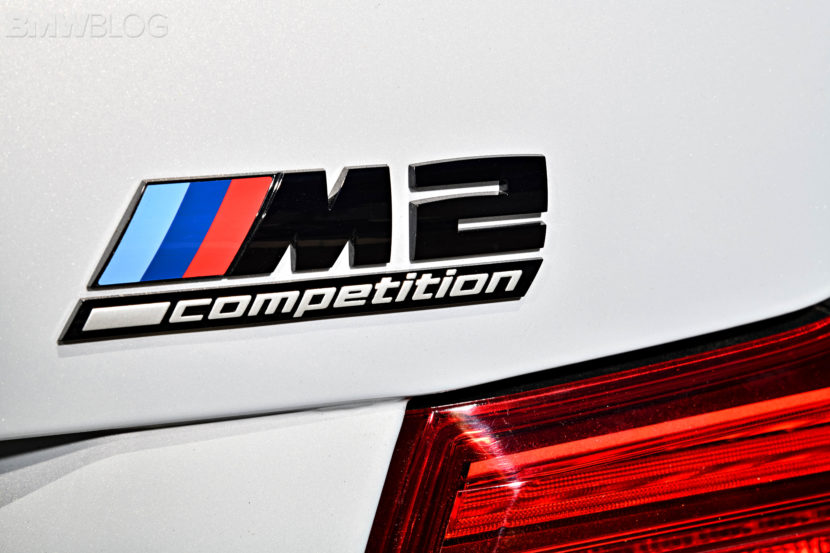 Since BMW plans to have more production flexibility, there are new rumors that hint at the G87 M2 being built in Mexico at San Luis Potosi plant. The rumor came from a usual BMW insider who has a decent track record regarding future BMW models. Whether those rumors turn out true in 2022 – the production date of the new M2 – remains to be seen, but if there is one thing we’ve learned from BMW in the last decade is that their plans are always changing, along with the market demands.

For now, we’re just happy that we will get to see and drive yet another small and compact M car. In the mean time, the engineers in Garching are hard at work to prepare the launch of the M2 CS, a super-sporty version of the current coupe which is rumored to be “The ONE” – the one BMW to own.