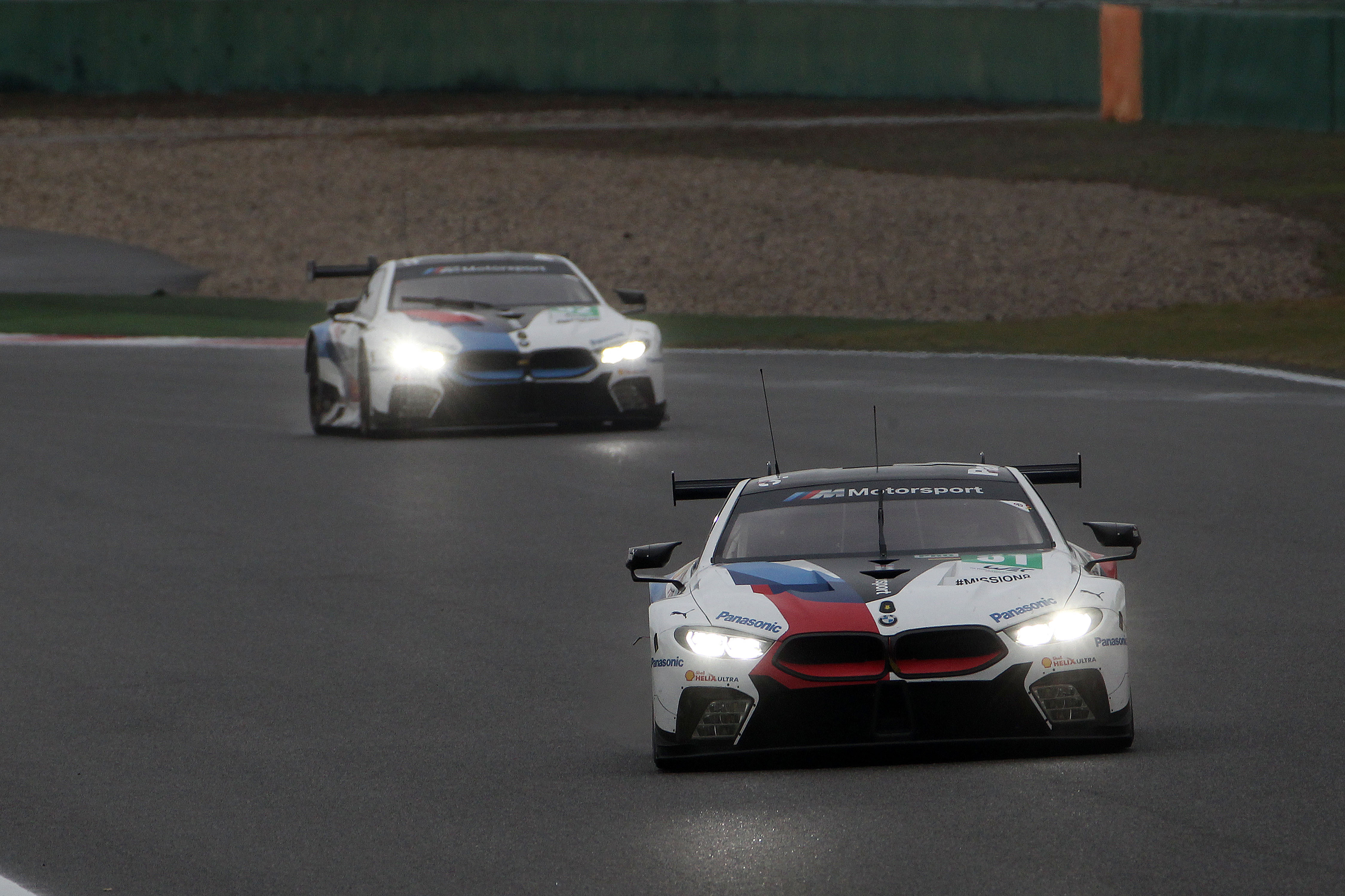 Friday will see BMW Team MTEK race in the WEC “1000 Miles of Sebring” event. Drivers Nick Catsburg and Martin Tomczyk will be behind the wheel of the number 81 M8 GTE while Augusto Farfus and António Félix da Costa share duties in the number 82 sister car. Alexander Sims and Bruno Spengler will be the supporting drivers. This will be the first time that the Munich-based outfit will race in the USA, but after achieving over 2,300 kilometres of testing at the weekend the team is feeling prepared. 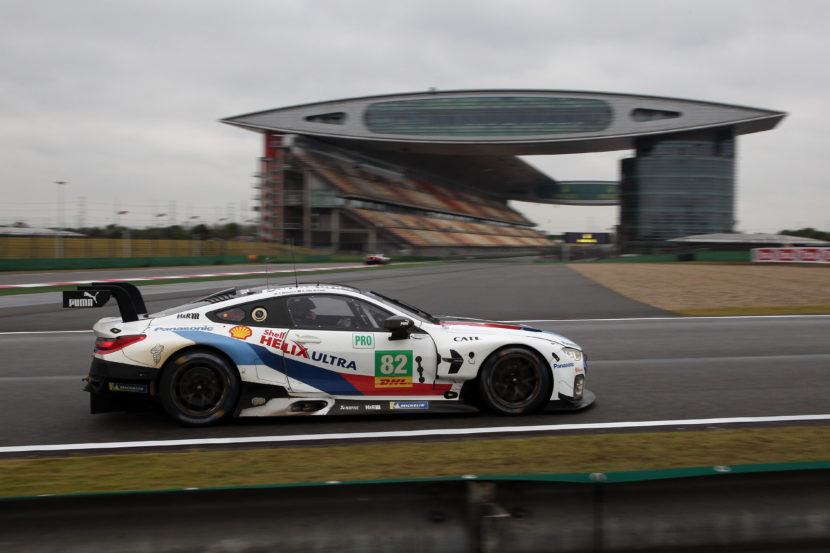 On Saturday it will be the turn of BMW Team RLL to run in the IMSA Sebring 12 Hours. After finishing the race second in 2018 on the BMW M8 GTE’s second outing, the team is aiming for the top-spot this year. The Daytona winning #25 BMW M8 GTE will be driven by Tom Blomqvist, Connor De Phillippi and Colton Herta. Their team-mates Jesse Krohn and John Edwards will share duties with BMW DTM driver Philipp Eng in the #24 sister car.

That’s not all though for BMW this weekend. In the 12-hour endurance race GTD class, Turner Motorsport will return to Sebring with its BMW M6 GT3. The team will also field a BMW M4 GT4 in the Michelin Pilot Challenge, with Bill Auberlen doing double-honors and driving in both. BimmerWorld Racing and Stephen Cameron Racing will also compete in this series with their BMW M4 GT4s.