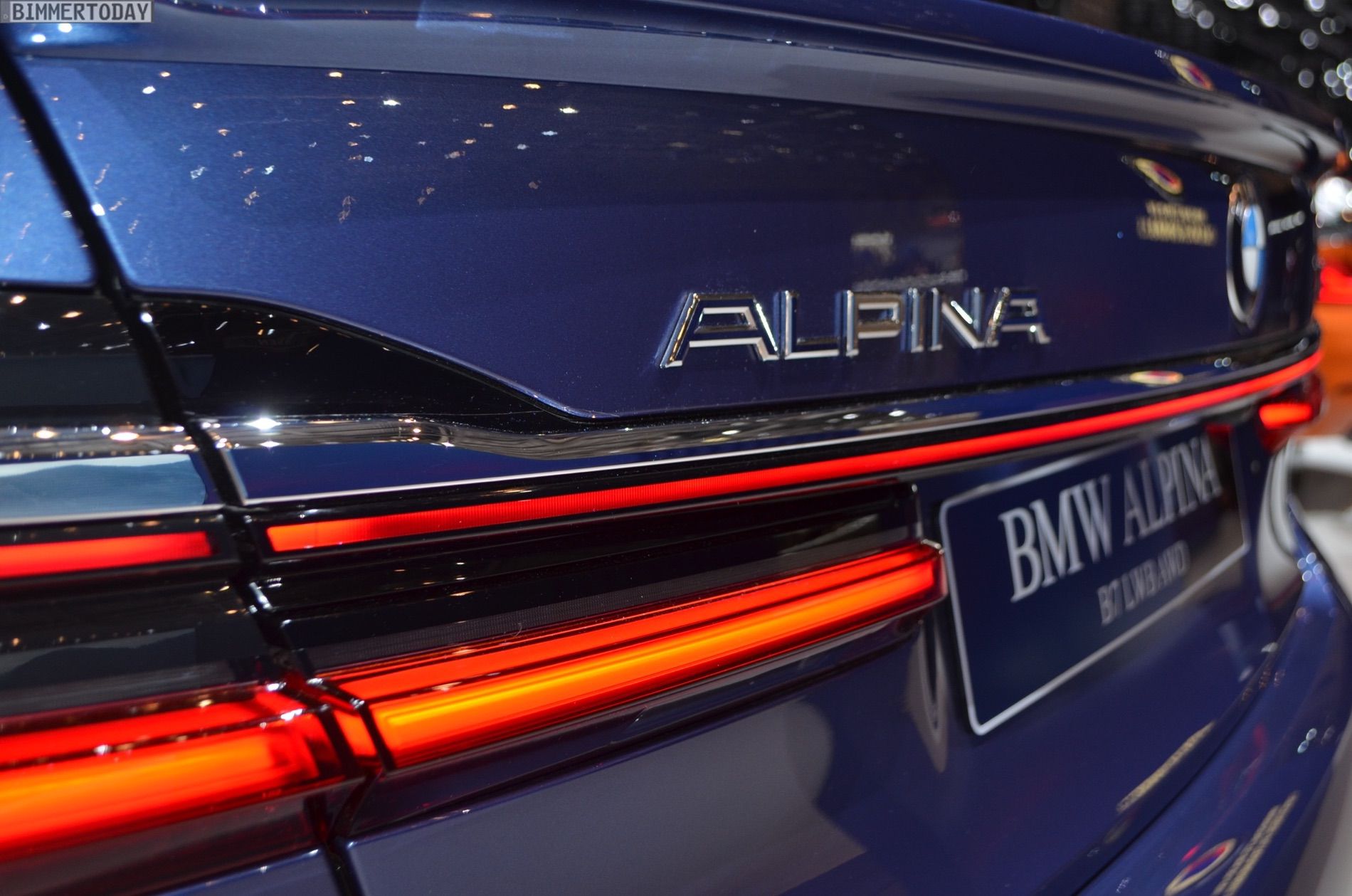 There is very little doubt that ALPINA is working on their own version of the BMW X7. Prototypes were already spotted in Germany and the spirit of the X7 fits perfectly within the ALPINA’s philosophy – opulence, luxury and power. While we initially it was thought that an ALPINA X7 will take the diesel route, there is now indication that a gasoline-powered model is in works.

On the sidelines of the 2019 Geneva Motor Show, ALPINA CEO Andreas Bovensiepen offered some insight into the plans of the Buchloe-based automaker. “Generally speaking, SUVs are more and more in trend and we are currently investigating with BMW of North America whether it makes sense to have a huge SUV model from Alpina,” Bovensiepen told CarBuzz. 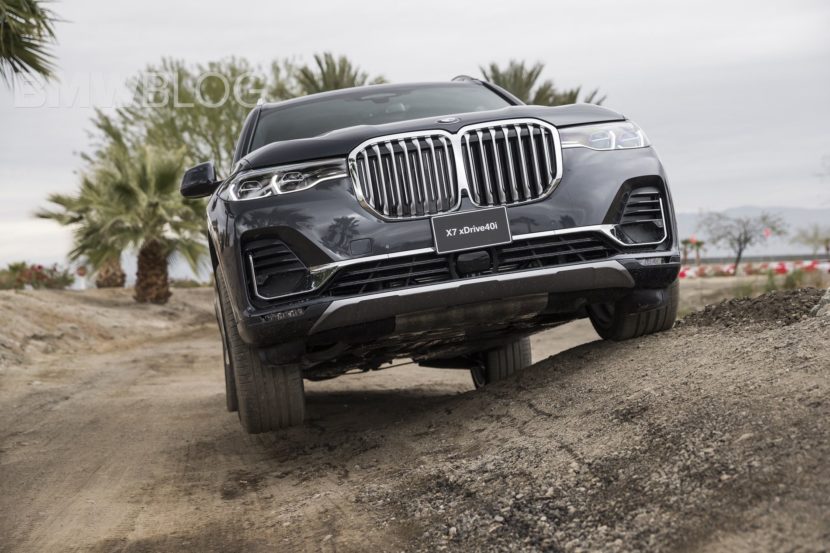 Now let’s speculate a bit. If indeed the car will carry the XB7 moniker, that will imply a similar drivetrain to the newly unveiled B7 Sedan. The V8 BiTurbo in the new B7 has been reworked so the 4.4 liter delivers 600 horsepower and  590 lb-ft of torque. A similar or slightly higher power output shouldn’t be an issue for the ALPINA X7.

If the B7 is priced at around $142,000, it’s fair to expect a similar or higher pricing for the ALPINA luxury SUV, and judging by the looks and capabilities of the X7, the ALPINA version could become one of the most successful ALPINA models ever sold in the US.