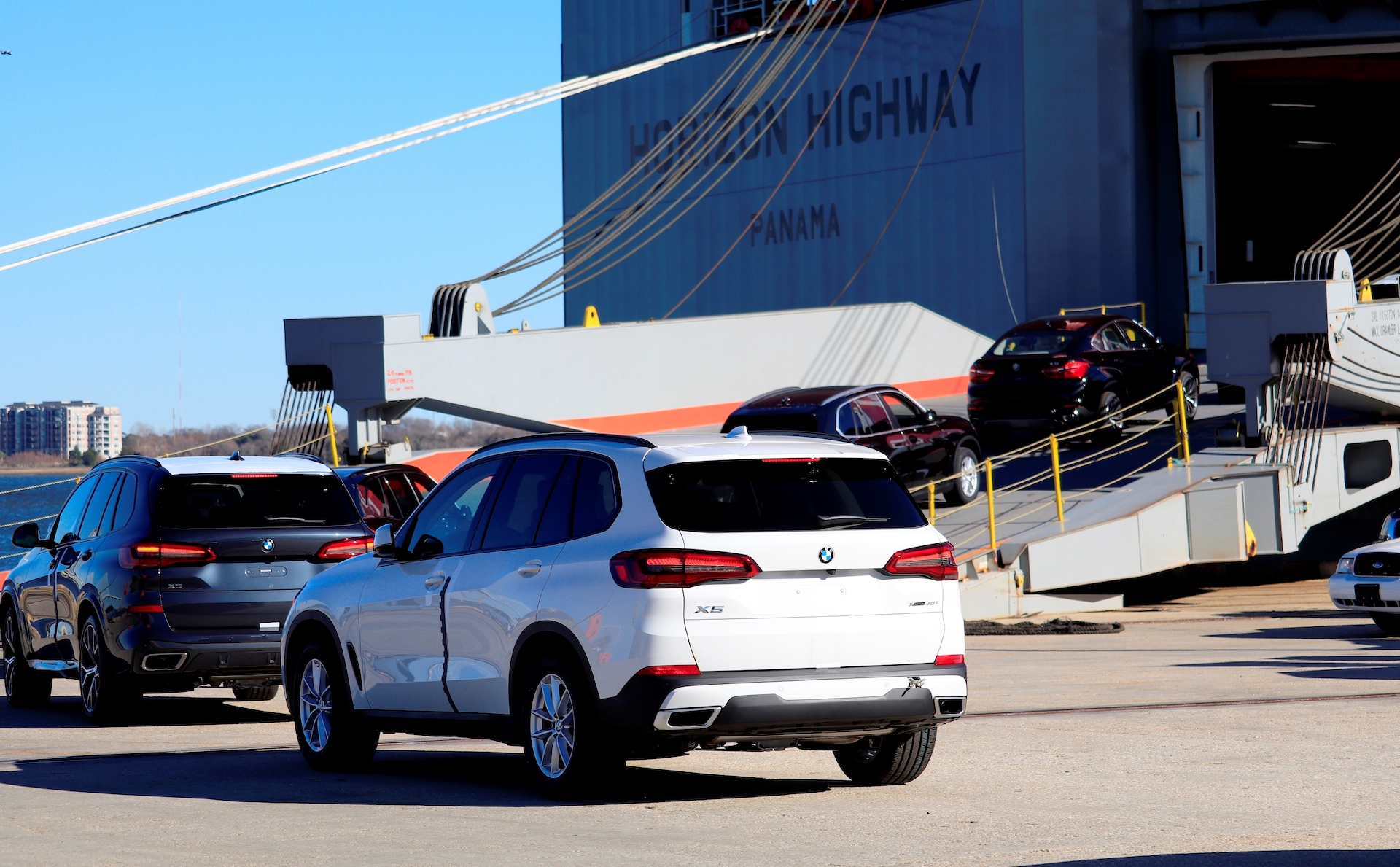 The current White House administration seems determined to start new trade talks with every big commercial partner it has right now. There’s been talk about it with China and with the EU, and German manufacturers will be particularly affected by such measures. BMW in particular sees this as troublesome as they are the biggest exporter of cars from the US by value.

The claims the Bavarians are making are now backed by their most recent manufacturing report for the year 2018. For the fifth consecutive year, BMW Manufacturing led the nation in automotive exports by value, according to data released this week by the U.S. Department of Commerce. BMW exported 234,689 X models from its Spartanburg, SC, plant during 2018. About 81 percent of these Sports Activity Vehicles and Coupes were exported through the Port of Charleston with an export value of more than $8.4 billion, according to Commerce Department data. 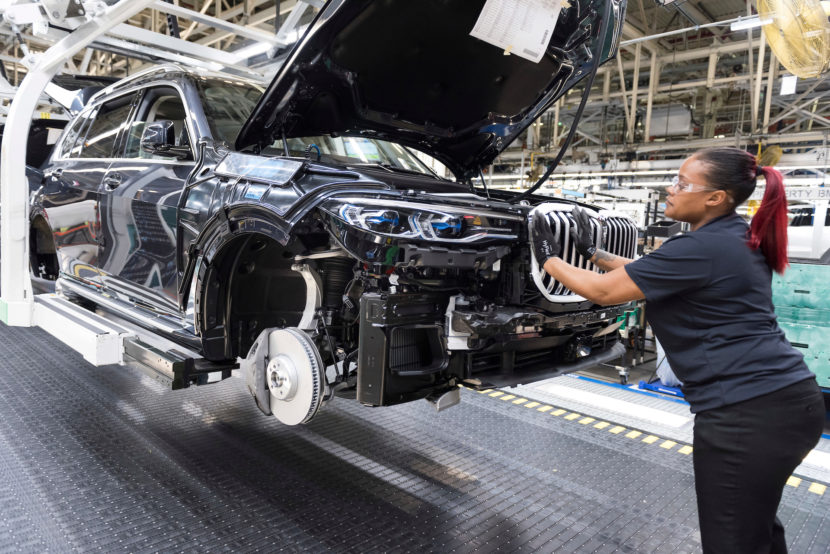 “Despite last year’s model changeovers and the ongoing uncertainty regarding trade and tariffs, Plant Spartanburg is still positively contributing to the U.S. balance of trade,” said Knudt Flor, president and CEO of BMW Manufacturing. “This achievement clearly reinforces BMW’s ongoing commitment in the U.S. With additional models such as the first-ever BMW X7, the BMW X3 M and X4 M, and the recently-announced BMW X3 and X5 plug-in hybrid vehicles, we anticipate an increase in production and exports for 2019.”