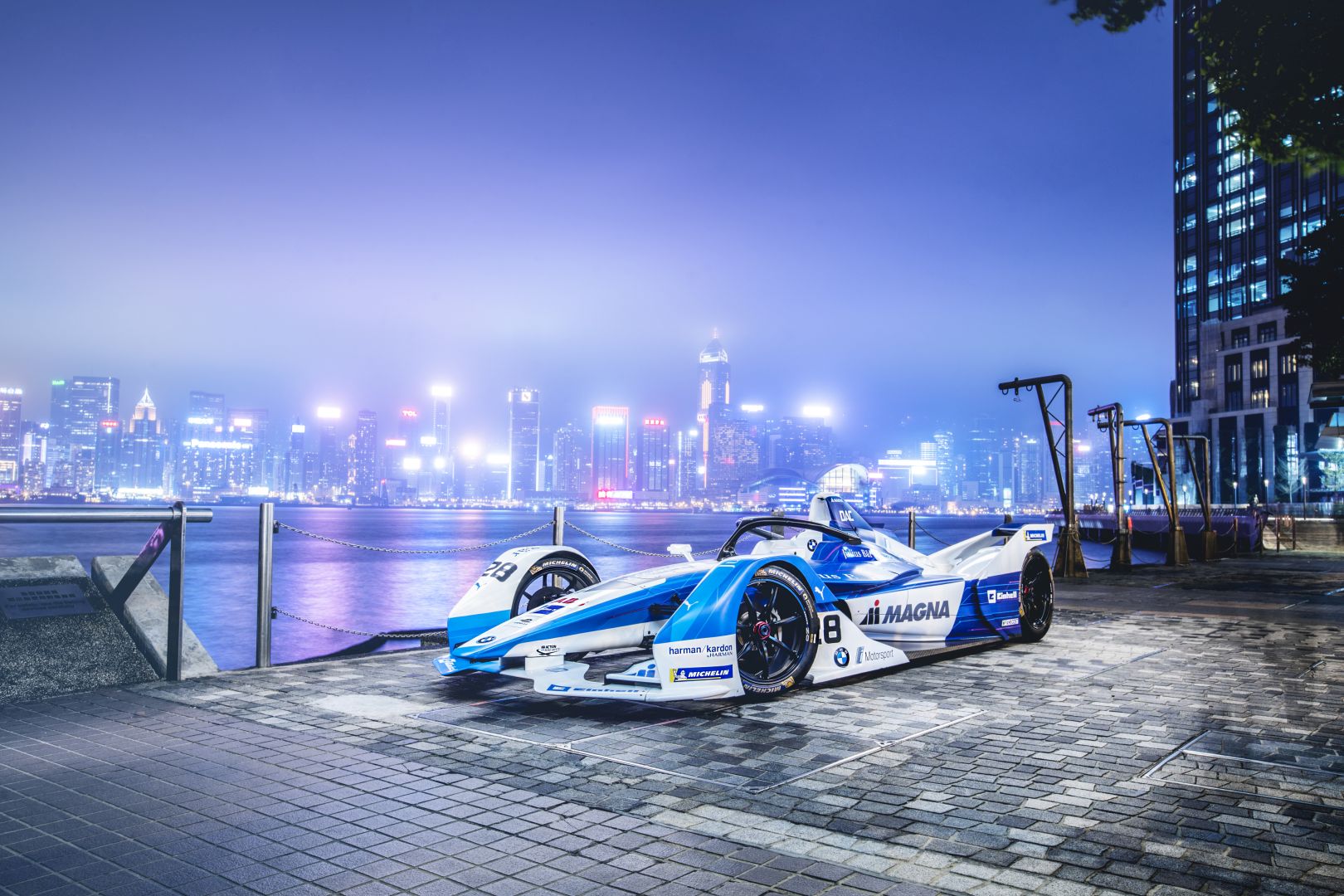 Formula E is regarded by some as the future of motorsport. Sure, to most of us, motorsport can’t exist without thermal engines screaming and tearing up tires on hot asphalt and yet, the future might be a lot different than what we’re wishing for right now.

This weekend will also mark the first Hong Kong round of the 2018/19 ABB FIA Formula E Championship. Felix Da Costa will be looking to put in a great result as he is now one of the veterans of the sport. As a matter of fact, he started 45 times in Formula E races, being one of only 10 people on the planet to have over 40 starts in it. The Andretti Autosport team has been involved in every race so far. 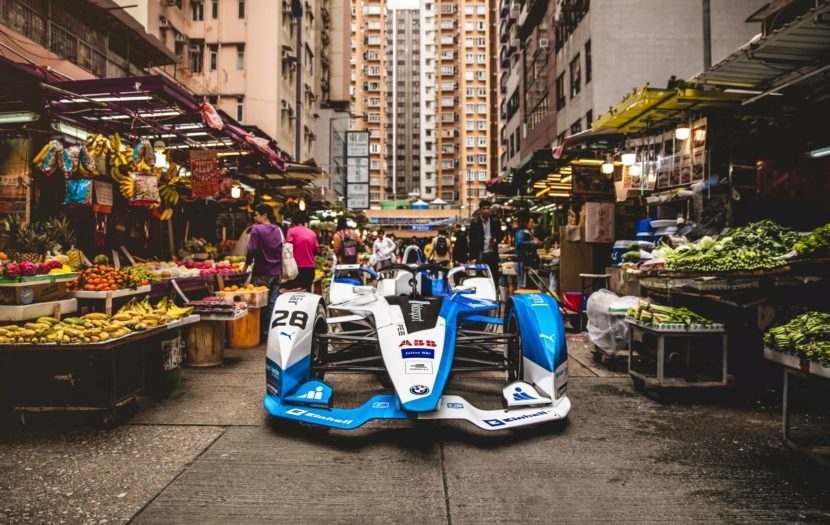 “Hong Kong has always been a good circuit for me. After the strong result in Mexico City, I am really looking forward to driving there. I can hardly wait to get back in the BMW iFE.18. We must now perform consistently. The team is highly motivated – as am I. It will be the 50th Formula E race, and I have been involved since Season 1. That is something I am also rather proud of. Congratulations, Formula E!” said Felix ahead of the departure to Hong Kong.

The BMW iFE.18 attracted plenty of attention in Hong Kong even before the start of the actual race week. The car visited a number of the most famous locations in the Asian metropolis and the tour produced some spectacular images, posted in the gallery below. Don’t forget about the FANBOOST option which allows you to choose who gets a boost in the race.The five drivers with the most FANBOOST votes are awarded a significant burst of power, which they can deploy in a five-second window during the second half of the race. You can vote using the hashtag #FANBOOST plus the drivers first and last name as a one-word hashtag on Twitter. 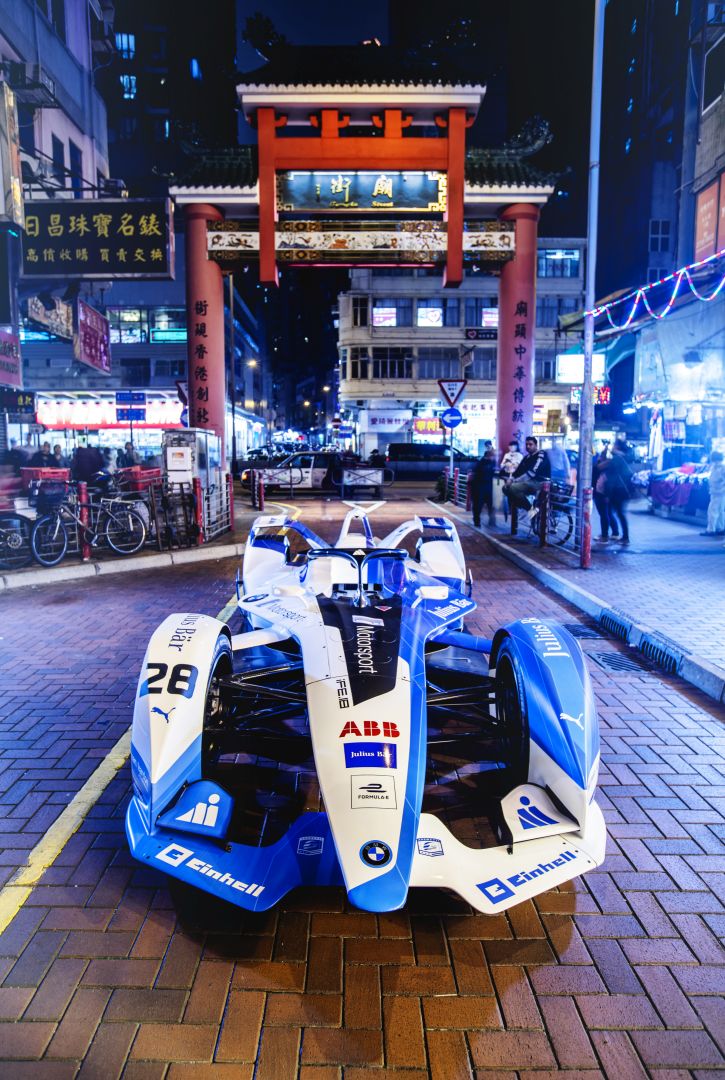 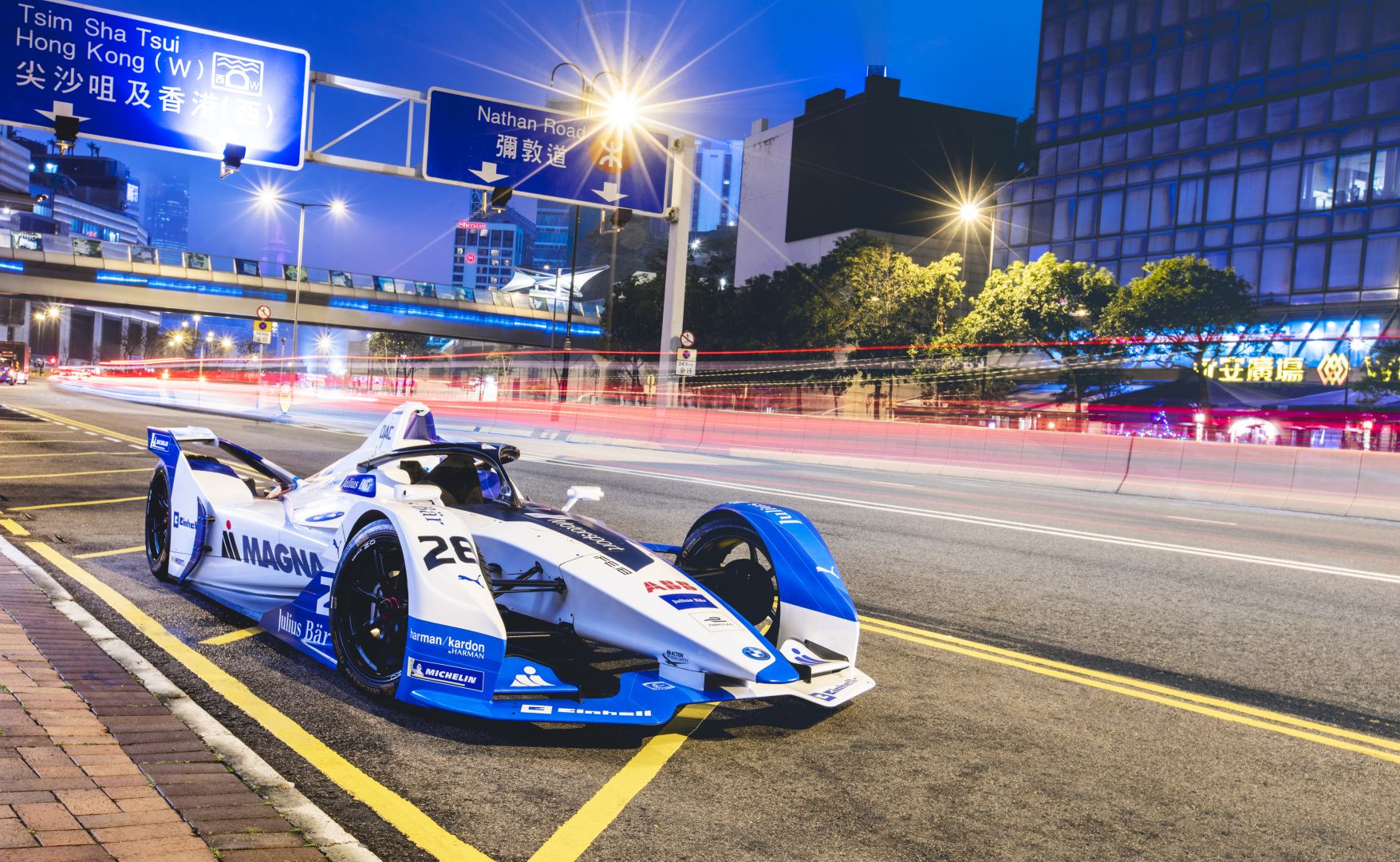 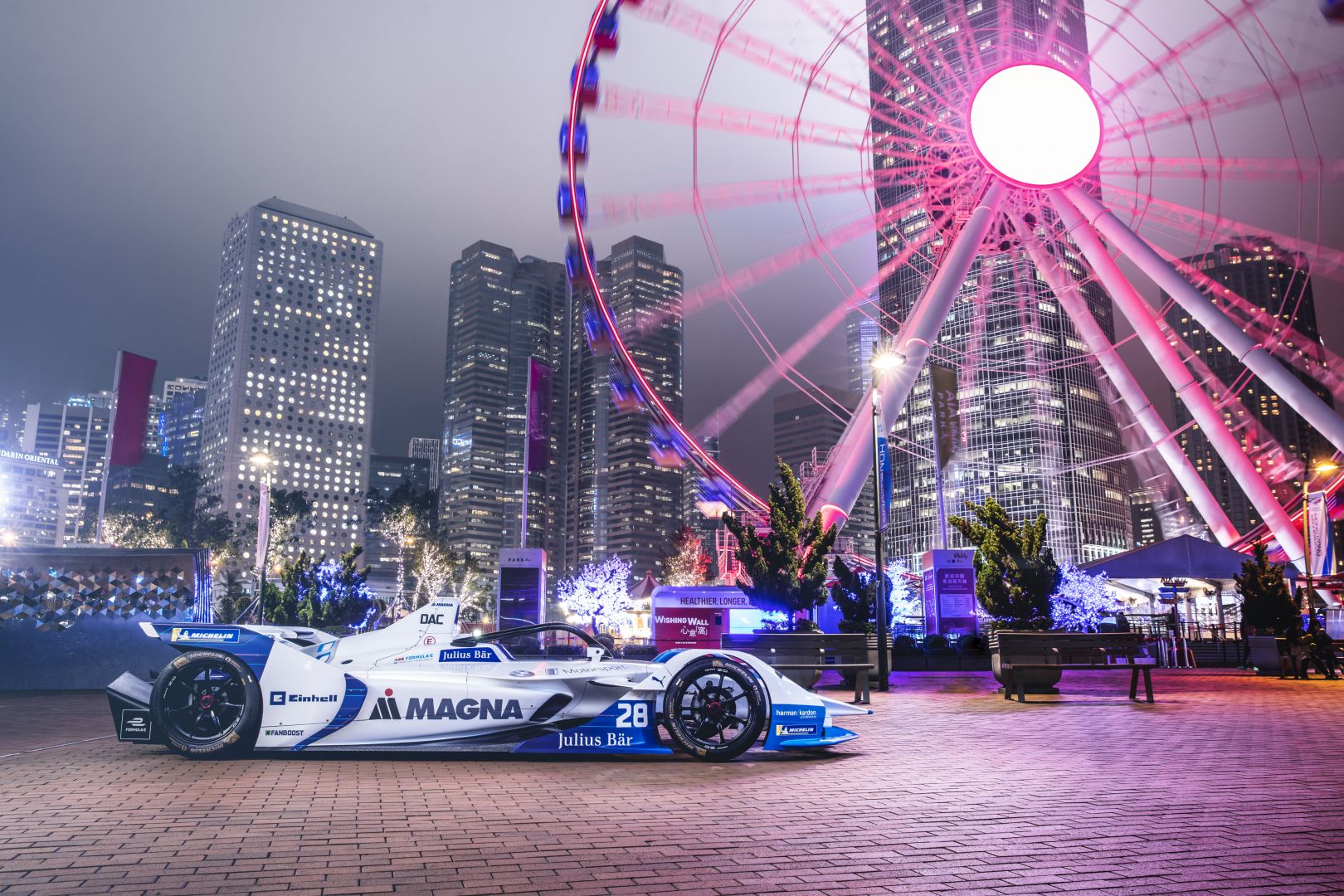 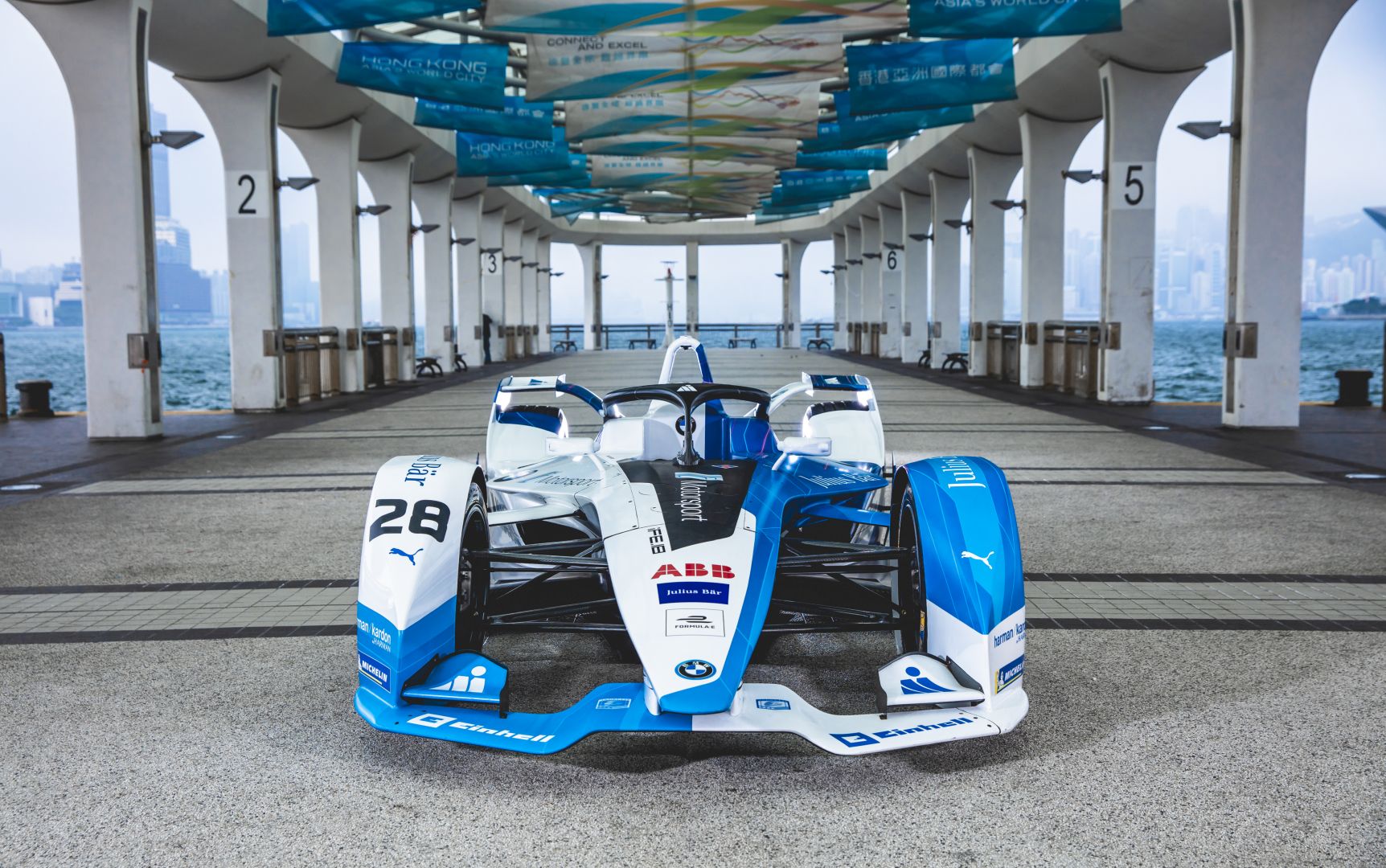 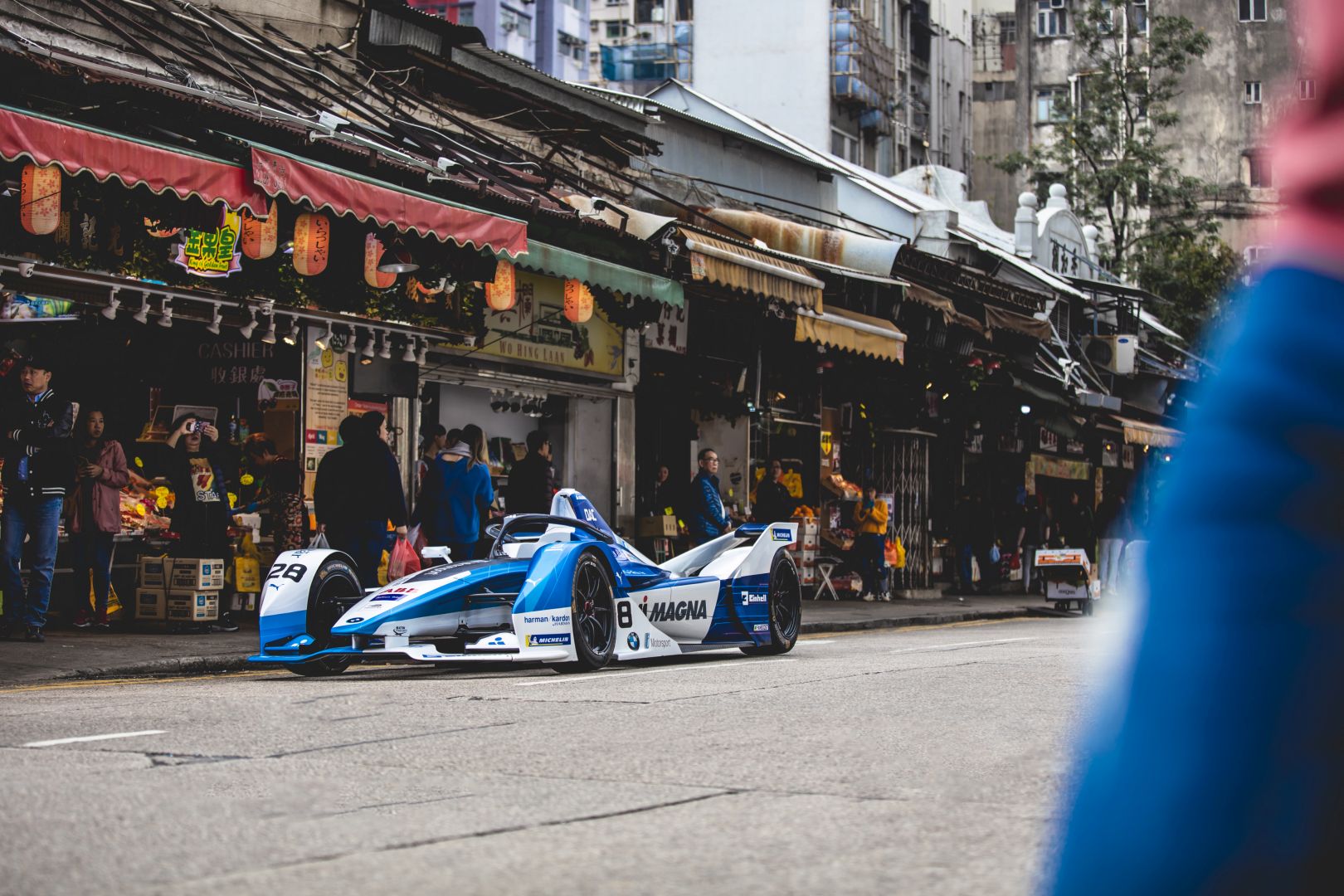 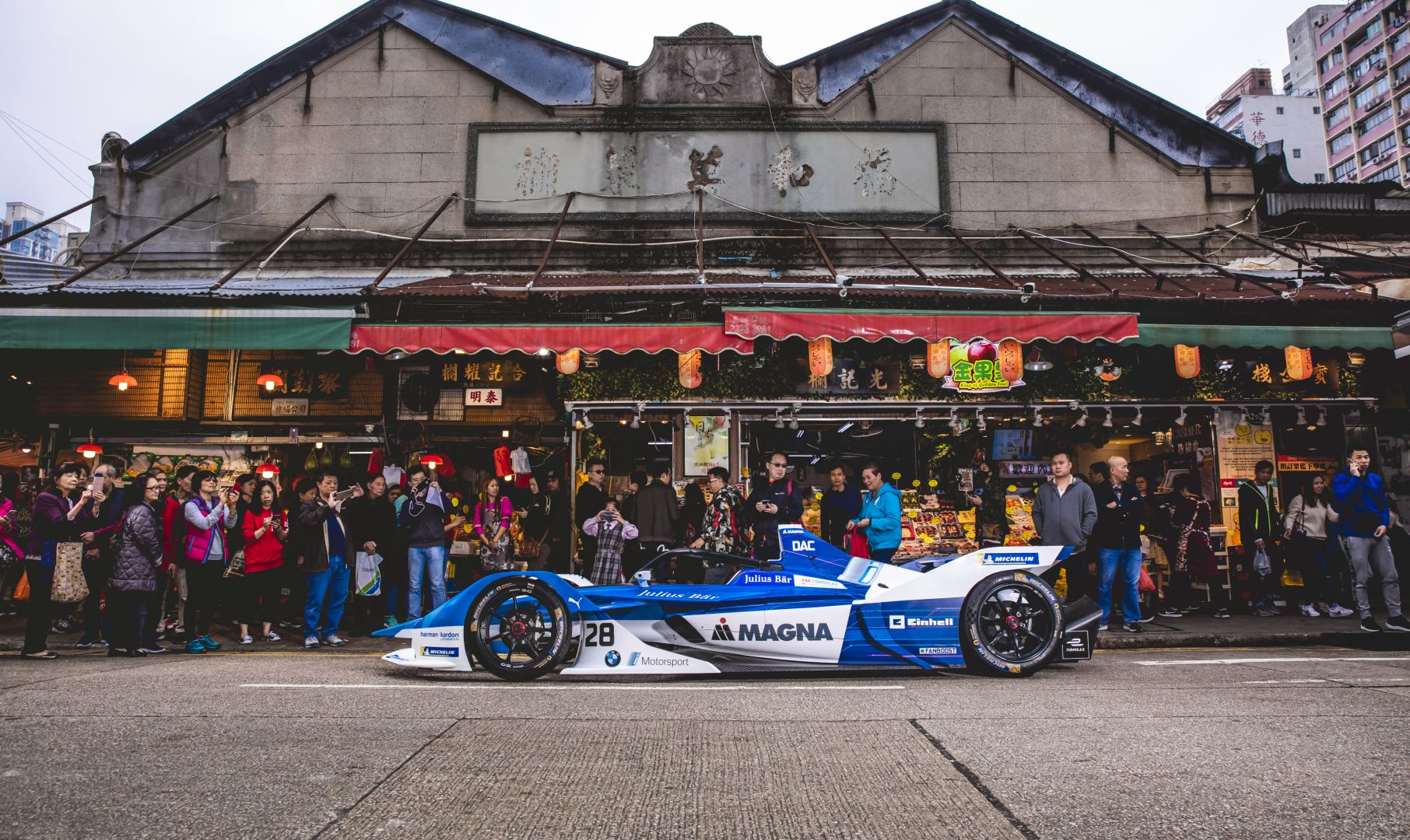 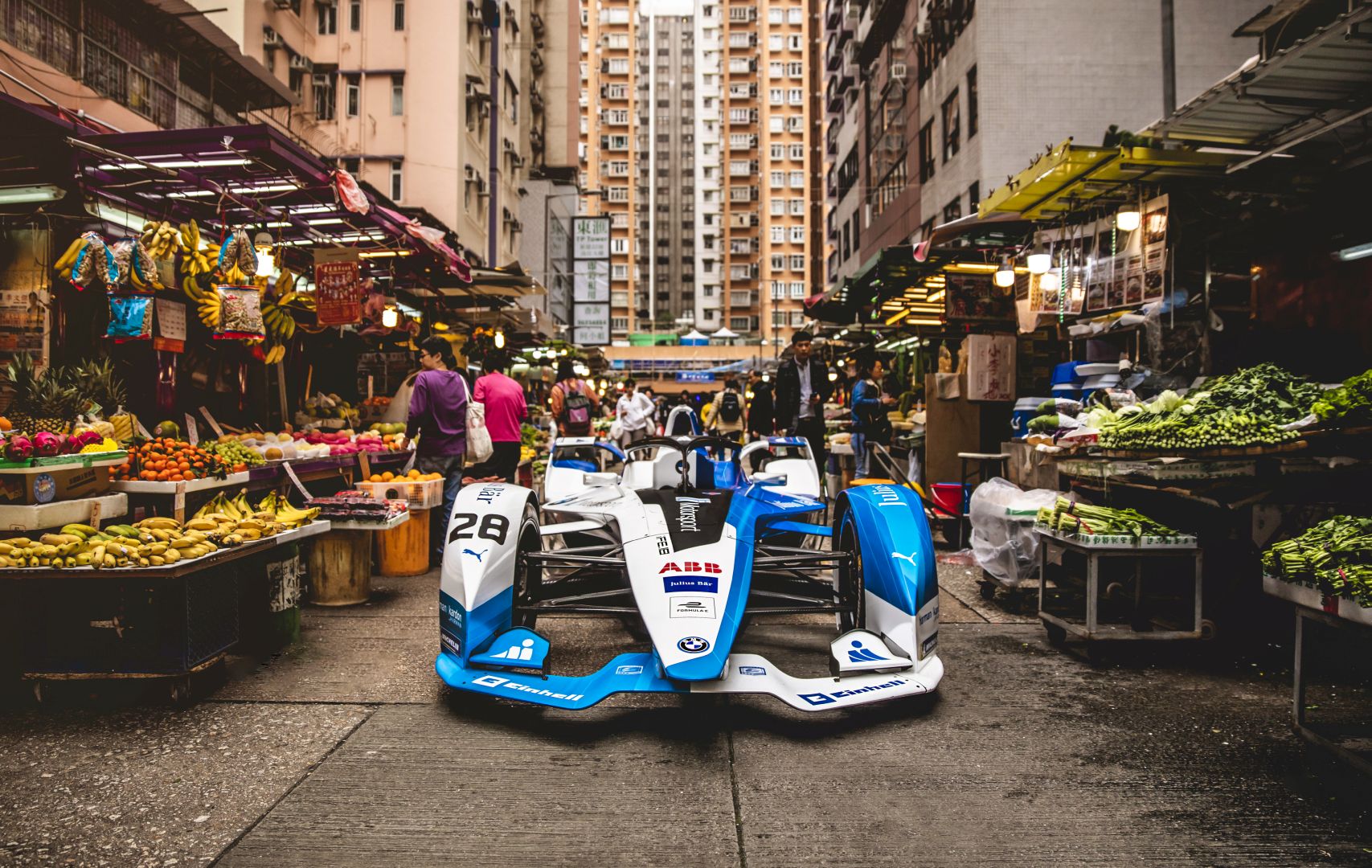 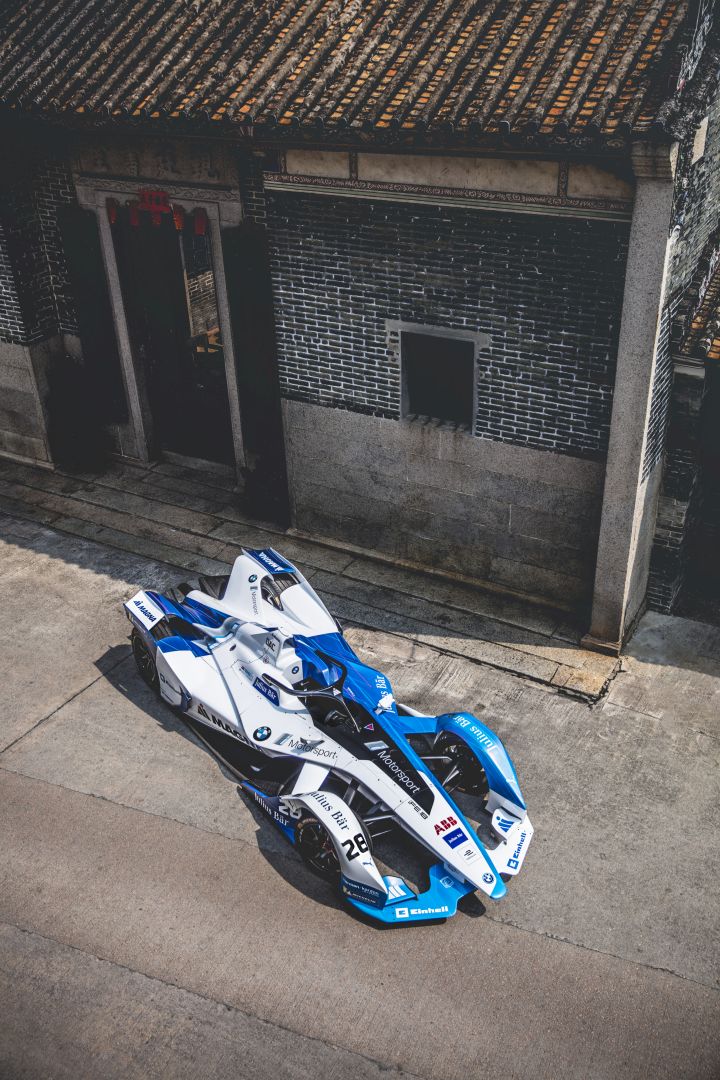 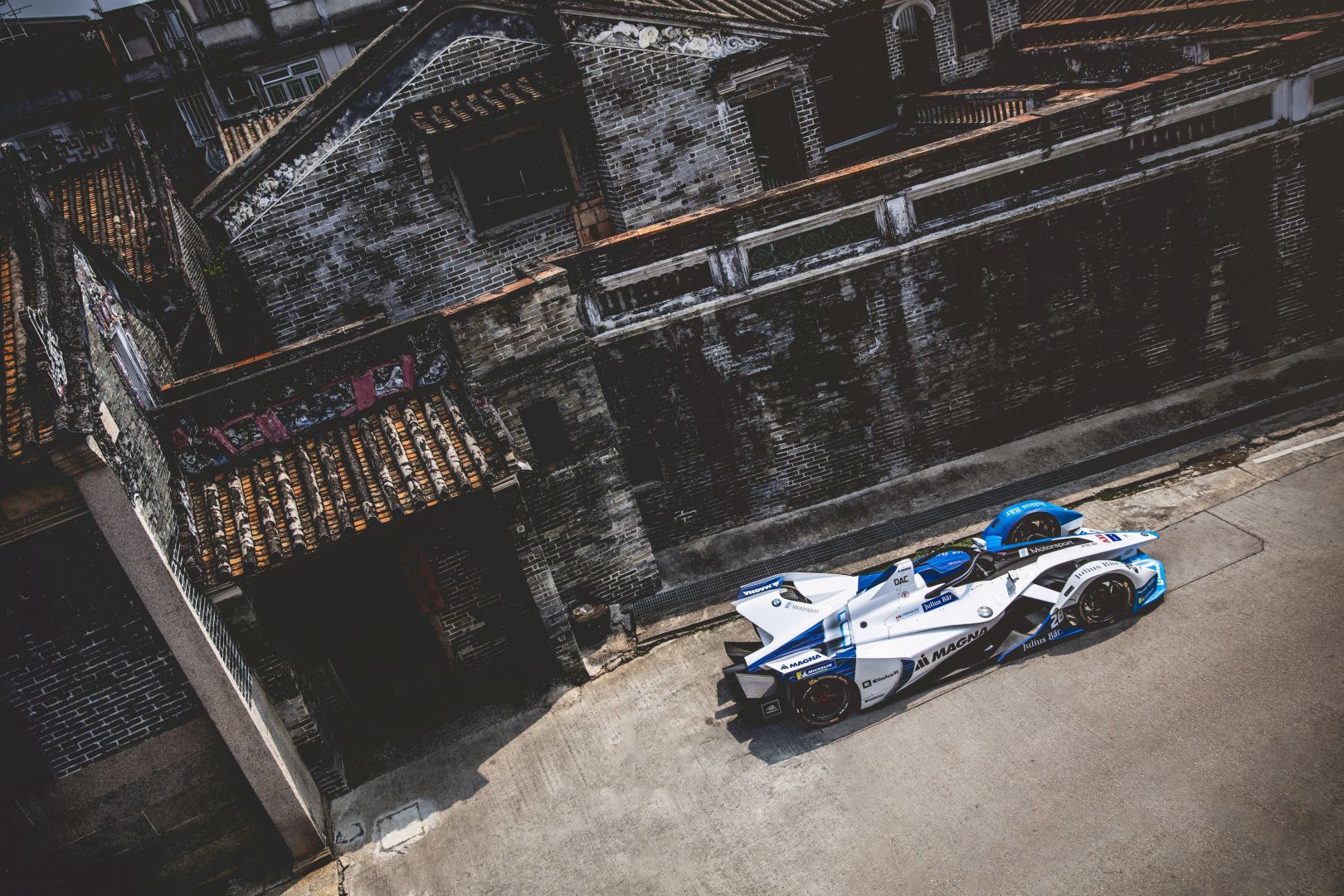 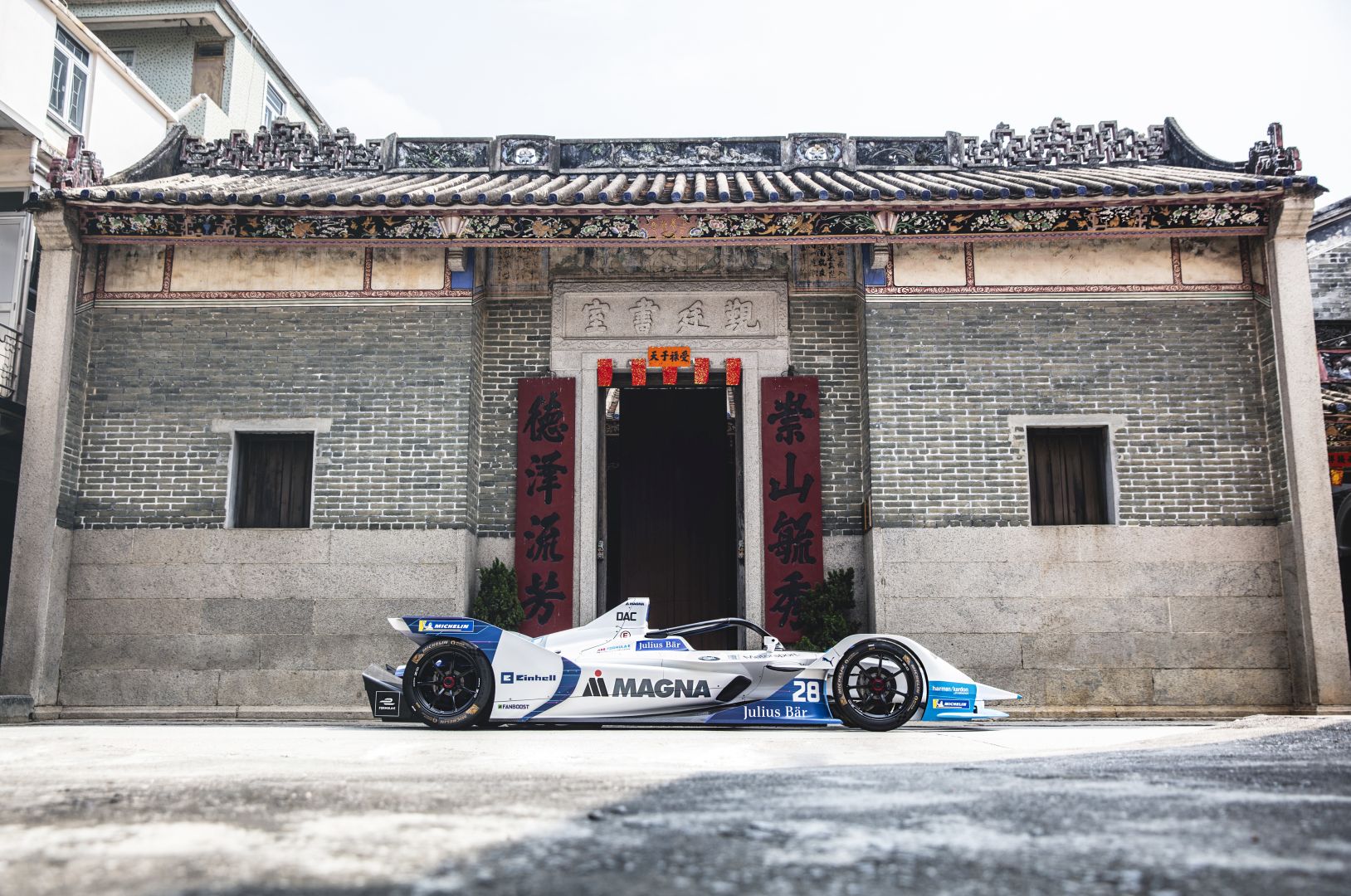