Green NCAP: BMW i3 gets five stars in new eco-ranking 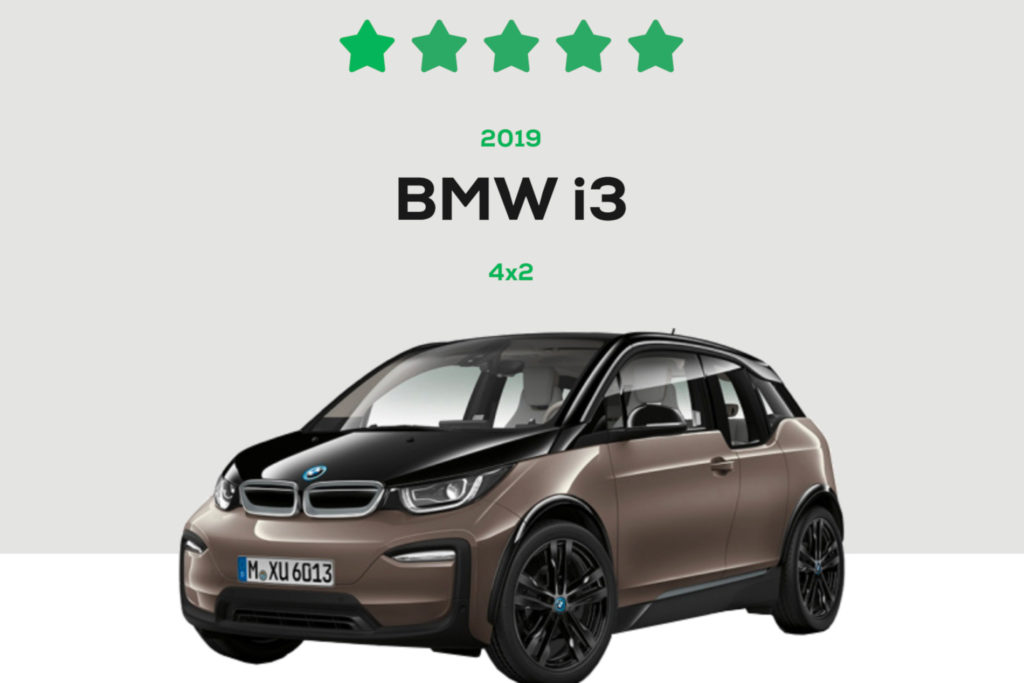 Everyone in Europe is likely familiar with the Euro NCAP crash test, but very few might have come across the new spin-off – Green NCAP. The new format will also allow less savvy customers to choose a particularly green and therefore ecologically sensible vehicle. The Green NCAP fulfills a similar function as the well-known crash test, but of course completely different criteria are the focus.

At the start of the new program, there is an estimate of twelve vehicles, which have received between 0 and 5 stars, depending on environmental friendliness. The top rating of 5 stars has so far been awarded to two vehicles, with the BMW i3 and the Hyundai Ioniq at the top of the ranking. Therefore, these two electric cars are, so far, the only full 5 stars in the Green NCAP. 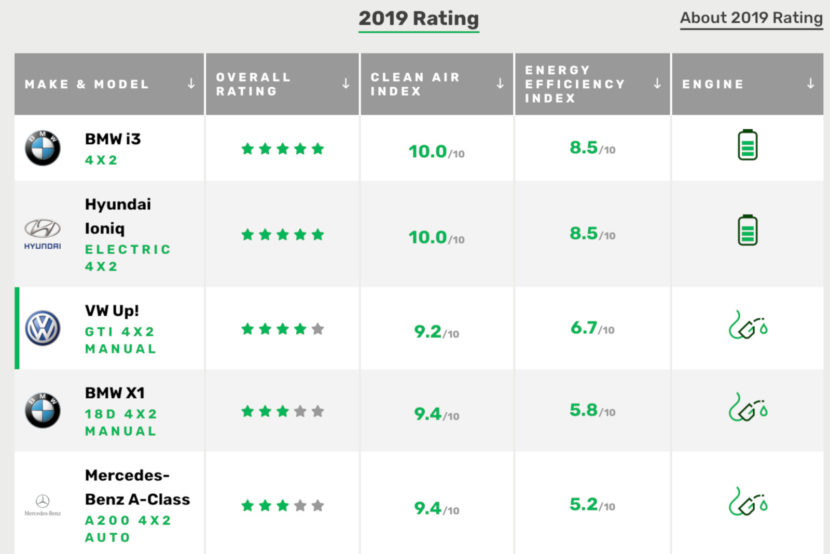 With at least 3 stars, the BMW X1 sDrive18d makes it also to the top field of the new ranking. In addition to the air quality of the exhaust gases, an energy efficiency index also plays an important role in the ranking. This criteria assesses the real consumption under different conditions, for example, in cold, heat, in sports mode and on the highway.

Pierre Castaing (Chairman Euro NCAP): “For many years, there have been huge differences between the ways in which vehicles behave in regulatory tests and on the road. Consumers rarely reach official consumption figures and pay the difference at the pump. Now the legislation is getting tougher, but consumer testing can accompany this process and go one step further: it can really motivate carmakers to outperform their competitors in energy efficiency and emissions reduction. We are confident that they will face this challenge for the benefit of consumers and the environment.”