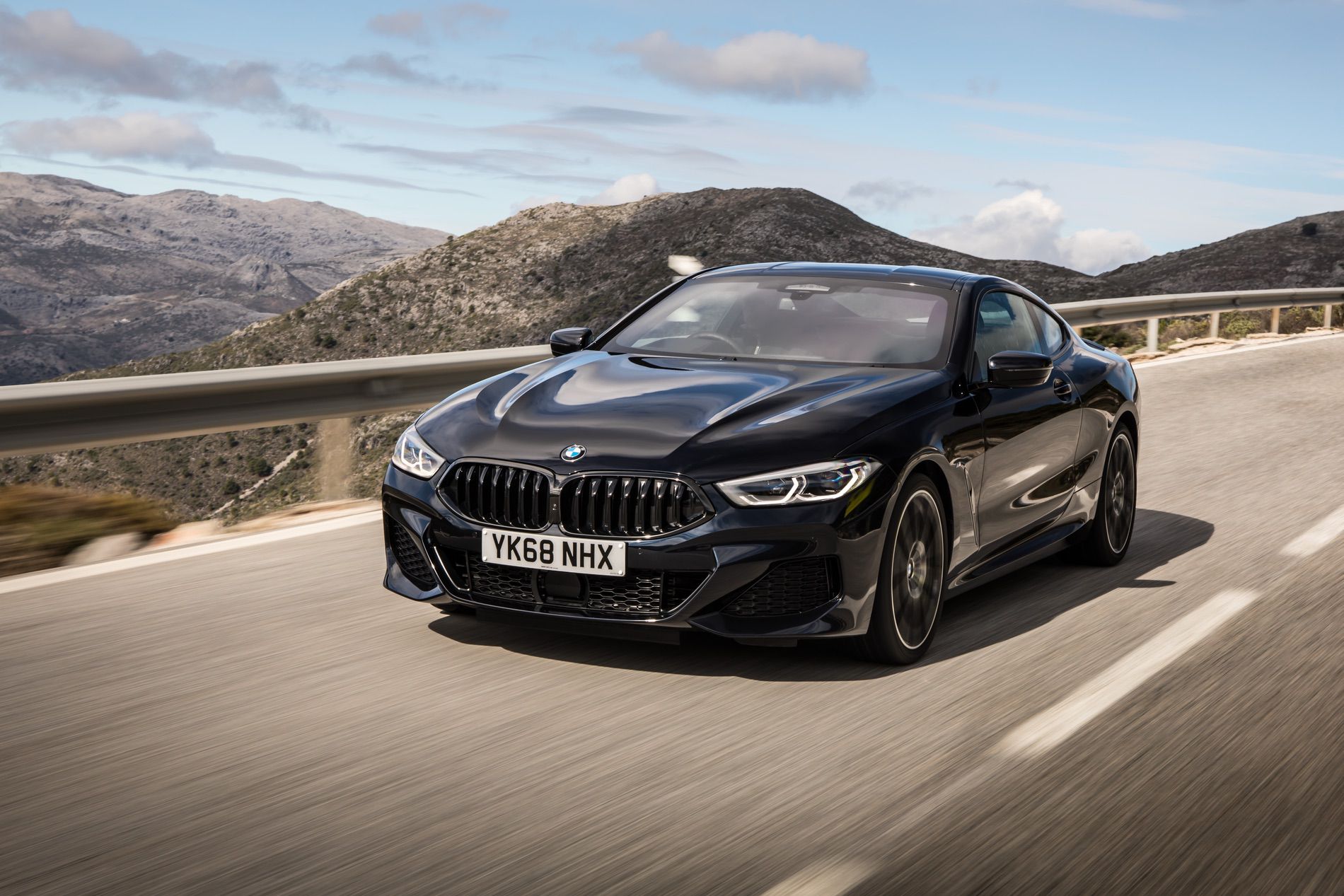 Awhile back, Carwow’s Mat Watson had to say goodbye to his long-term Audi RS4 Avant but did get to welcome a long-term BMW 8 Series, specifically the 840d. He’s already gone over the 8er a bit and explained the spec his car is but now he’s given it a full review. In this new video from Carwow, we get to learn just about everything we need to know about the new 8 Series.

For starters, it looks fantastic, especially in its Sunset Orange Metallic paint. What’s interesting is that the 8 Series looks just as good in humble 840d spec as it does in full-on M850i spec. That’s a bit of a double-edged sword, as it means the less expensive model doesn’t lose any beauty but it also means that the more expensive model doesn’t look any better than the cheaper one.

It’s also great on the inside and the interior design is actually extremely similar to the original E31 BMW 8 Series, which is actually really cool. I’d like to hear enthusiasts complain about how the new 8 Series’ cabin is lame but the classic is great, now. 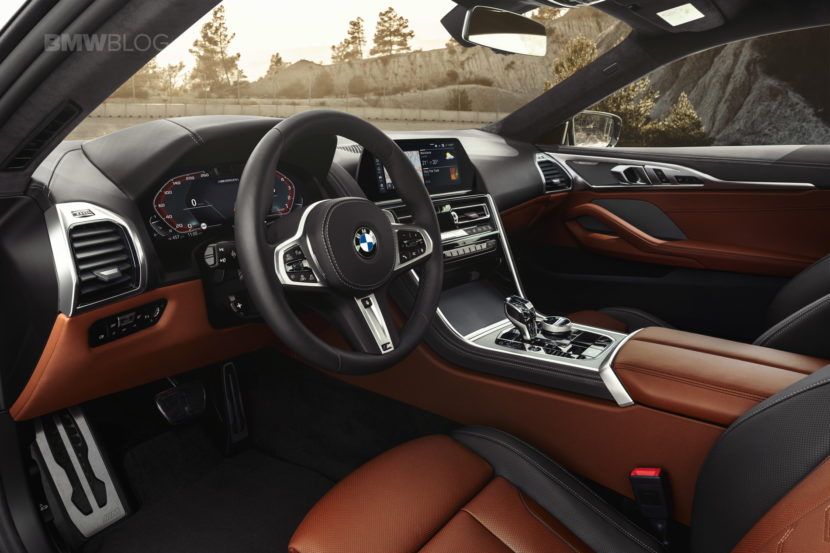 What makes the 8 Series special, though, is how it drives. It’s not quite as comfortable as the Mercedes-Benz S-Class Coupe but it makes up for that by being sportier and more exciting to drive. It can even do some decent skids, despite being diesel-powered and all-wheel drive. So, as a sporty grand tourer, the 8er is hard to fault.

Are there some drawbacks? Of course. For instance, there are some fake vents at the back, which is disappointing. Also, its back seats are glorified parcel shelves, with about as much leg room as an coffin. There’s also the super-fake exhaust noise inside the cabin, which disguises its diesel clatter with V8 rumble.

Still, faults aside, the BMW 8 Series seems like a brilliant sporty GT car to drive everyday.