EV Demand Will Create a Total of 2,000 Jobs at BMW Plant Dingolfing

Home » EV Demand Will Create a Total of 2,000 Jobs at BMW Plant Dingolfing 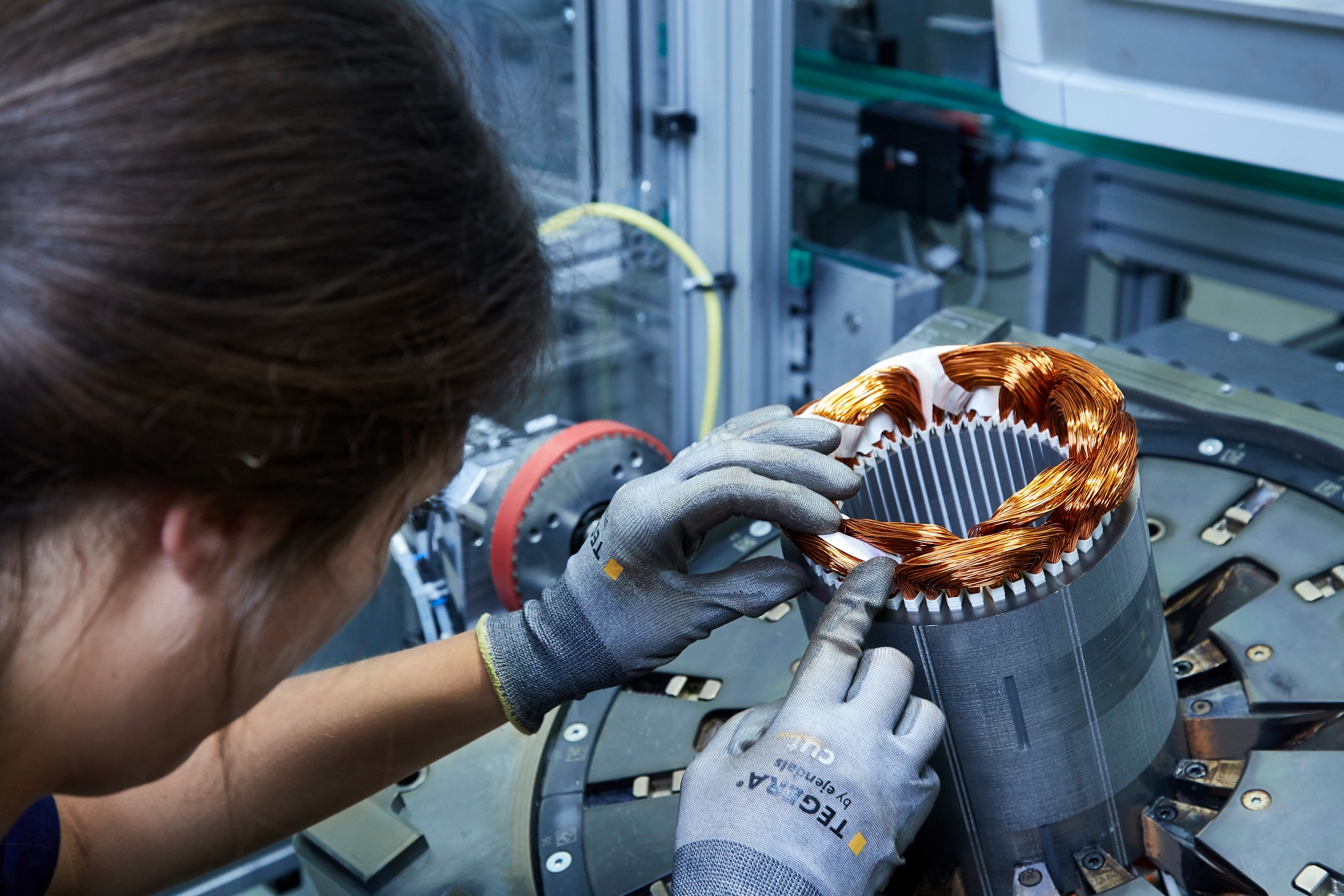 BMW announced today plants of creating additional jobs at Plant Dingolfing as it prepares to ramp up production of electrified cars. All the numbers are good and going up, customers being more and more interested in ditching diesel cars and buying hybrids. Therefore, BMW has to adapt and it looks like Dingolfing will support this new effort as it prepares for the upcoming BMW iNEXT model and other electrified cars to enter production.

In 2018, the share of electrified models more than doubled year-on-year, to around 9% of the total production output. Almost 30,000 plug-in hybrids of the BMW 5 Series and 7 Series rolled off the assembly lines at the Dingolfing plant. A total of around 330,000 vehicles were built at the location in 2018, including, as a first, the new BMW 8 Series’ coupe and convertible variants. Thanks to these figures, Dingolfing was once again the BMW Group’s largest European production site in terms of production output. 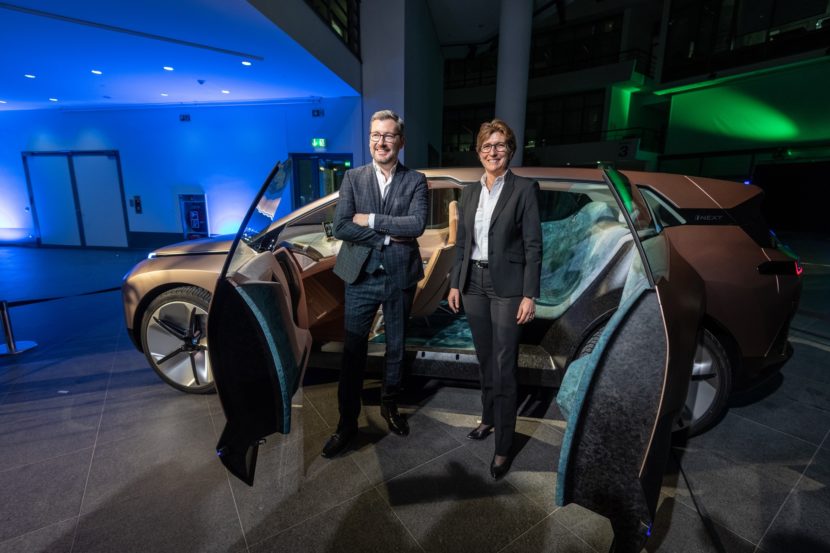 “We want to, and will, emerge as a winner in our industry’s technological transformation. And we will continue to pioneer future topics such as e-mobility and autonomous driving,” Ilka Horstmeier, the new director of the BMW Group’s plant in Lower Bavaria. In this context, the plant director announced that “we will increase the number of Dingolfing-based jobs in the production of e-drive components several times over in the next few years – to a total of up to 2,000.”

The BMW iNEXT will require a major overhaul of the plant once it enters production. Starting with 2021, extensive investments will be made and some are already on the way to prepare for the new model which will be fully electric, connected and highly automated. This means, once it enters production in Dingolfing, the iNEXT will be the first all-electric car made there by BMW, as the i3 is currently being built in Leipzig.