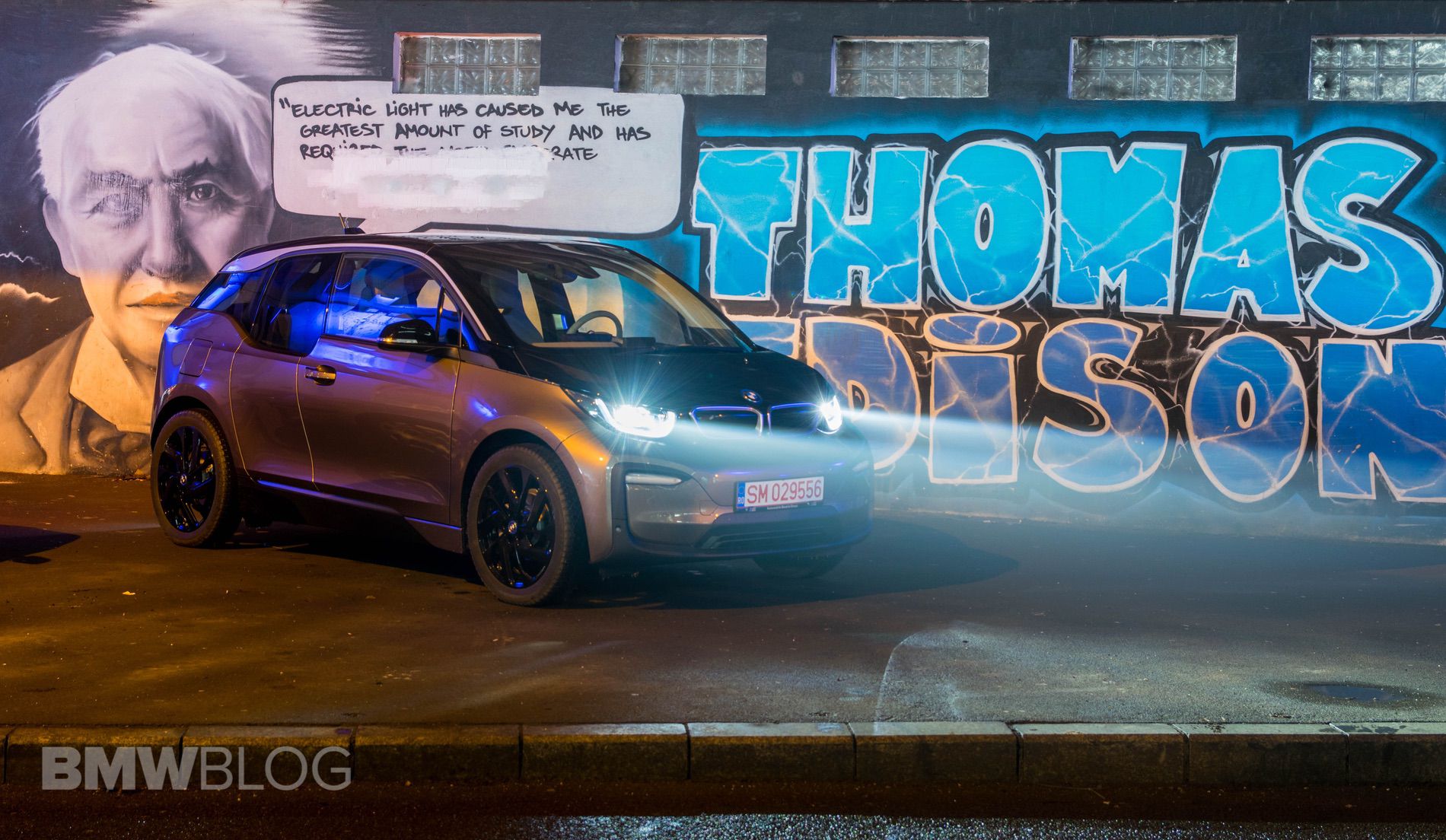 Some electric vehicles have been on sale for long enough that a proper pre-owned market is developing already. I’m referring to ‘mainstream’ cars, of course, as electric vehicles have been around since the 19th century. The guys from iSeeCars.com are doing some serious market research every year and their findings show that the BMW i3 is one of the fastest-selling pre-owned electric cars on sale in the US right now, which means people still find it attractive after being owned by someone else first.

The top is led by Tesla models with the Model X being king of the hill, at number one. Second place goes to the Model S, once again, unsurprisingly. The Model 3 is not yet ranked as it is too new to have a large enough presence on the second-hand market. 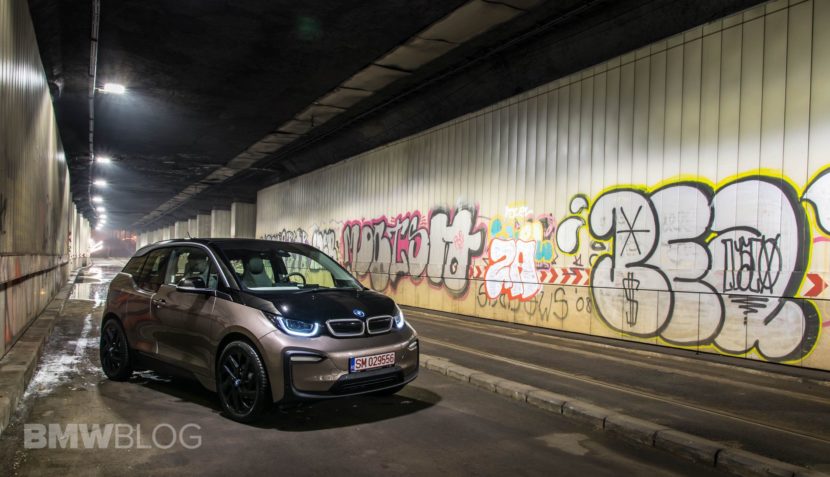 The podium is completed by the Chevy Bolt EV, the American-made car being a relatively recent entry. Its advantages include the 238-mile range and its price tag, of course. On average, a Bolt EV sits about 35.2 days in the parking lot before the right customer comes by. Fourth place goes to the Volkswagen e-Golf and this is quite a surprise at the Veedub has a rather short electric range by comparison. Nevertheless, the e-Golf is apparently sold in an average of 38.4 days.

The BMW i3 comes in fifth but it is important to note that the data compiled includes numbers for both the pure EV model and the REx version. The average i3 is sold in 39.2 days which is marginally longer than it is the case for the VW. The i3 however is the fastest selling pre-owned EV in Phoenix, AZ and Seattle, WA.