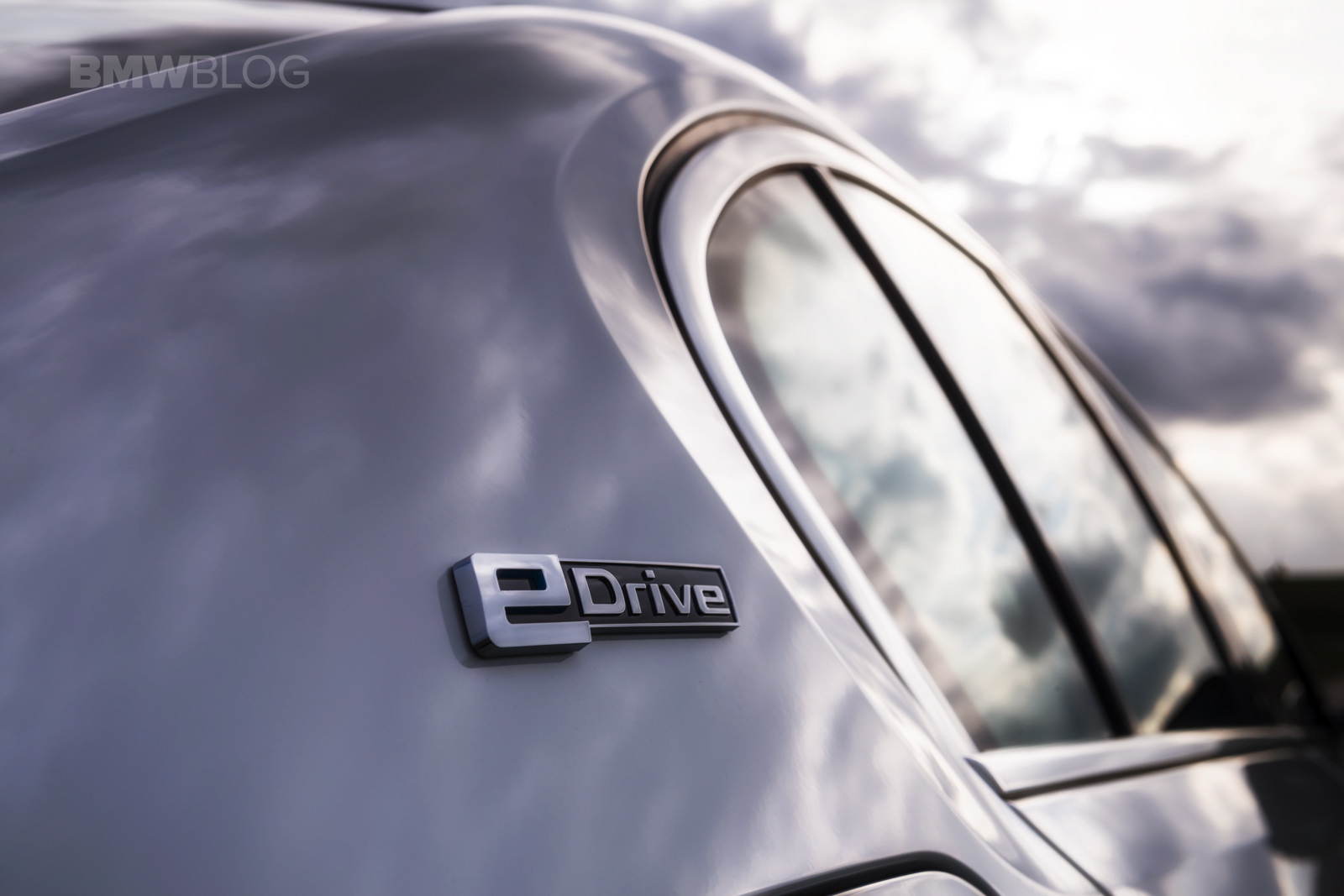 BMW is focusing a lot on its plug-in hybrid models and sales seem to reflect it. As shown in recent market research, customers are steering away from diesels and buying more electrified cars than ever, sales growing at double-digit pace in the last 12 months. Therefore, BMW is investing heavily in the tech related to the field, from electric motors to batteries, for which an entire research and development campus has been set up. Now, we have just learned that incremental upgrades are going to be rolled out this year for all plug-in hybrid models in the BMW Group.

Source inside Munich say that the Bavarians are planning on upgrading the batteries offered on all plug-in cars currently on sale to make them a more tantalizing proposal. Over the course of 2019 we’ll see a host of new plug-in models being launched alongside upgraded versions for current cars. The 745e PHEV will arrive later this year as will the new X5 xDrive45e, the BMW 330e and an X3 PHEV which has been rumored for quite some time now. 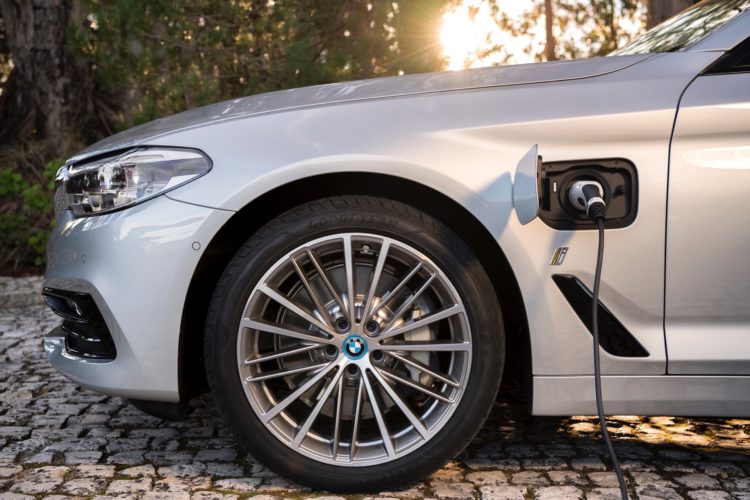 On top of all these new hybrids, the current BMW 225xe hybrid, BMW 530e PHEV and MINI Countryman Cooper S E hybrid will all get new batteries that will increase their EV range. Sources claims that even though the size will be different, the energy density stored in the new cells will be on par with the fourth-generation batteries used on the i3 120Ah model revealed late last year. Thus, more energy will be stored without having to change the packaging in any way.

If our estimates are accurate, then all cars should see a real-life increase in EV range of about 30 percent. That’s very good news for the BMW 530e, in particular, which has become a popular choice for customers around the world. At the moment, it has a claimed range of 30 miles which translates into roughly 20 miles in the real world. With the new batteries you could expect it to cover up to 25-27 miles which would definitely make it a bolder proposal for many.