Apple to possibly use Face ID to unlock cars

Home » Apple to possibly use Face ID to unlock cars 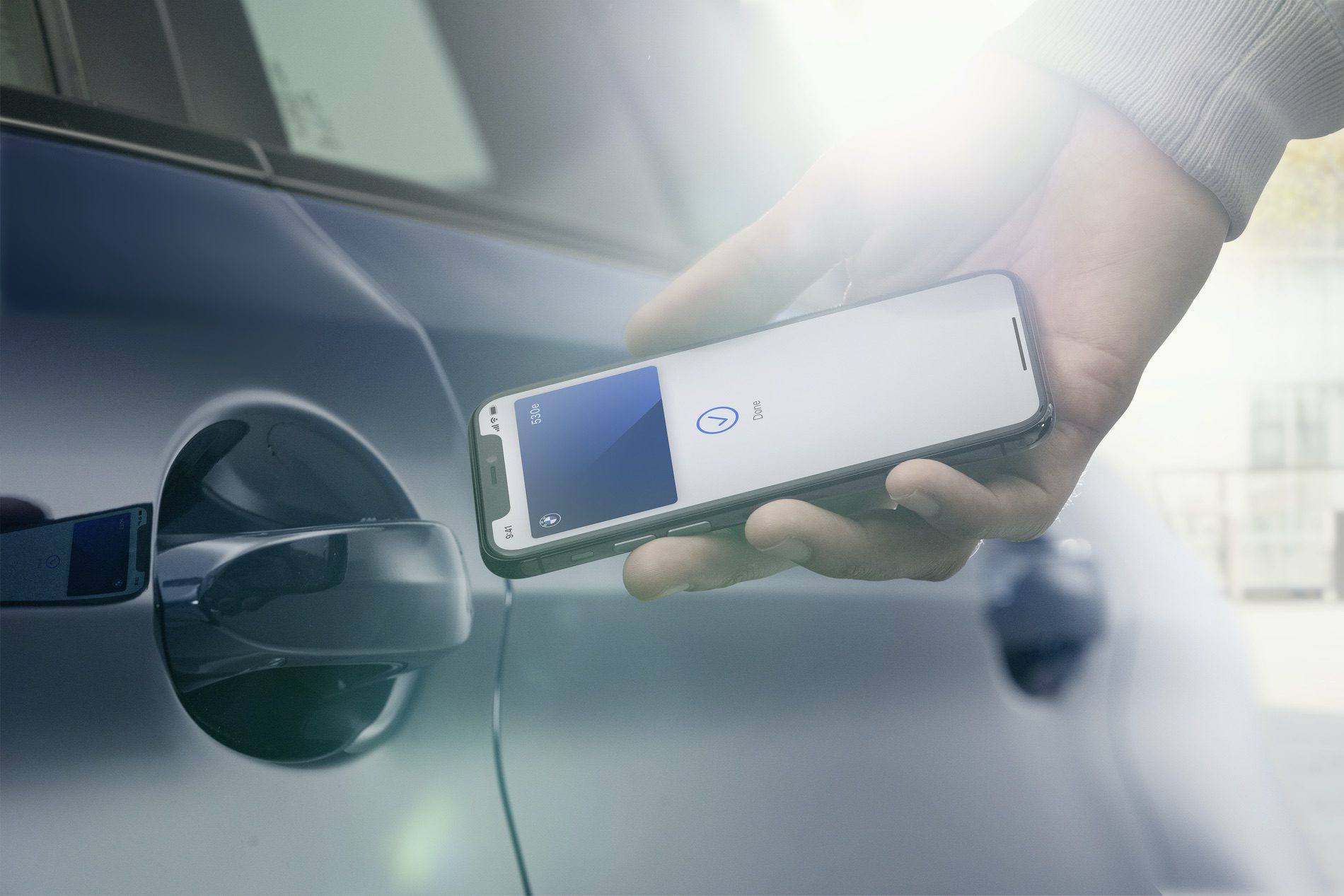 If you have any of the new iPhone models that lack the famous lone physical button, you know about Face ID. It’s Apple’s new way of unlocking the phone, now that the button-mounted fingerprint scanner is gone. The Face ID tech uses the front camera to scan your face to make sure you’re you and then it unlocks. It actually works surprisingly well and I use it myself (despite my distaste for the internet knowing my face. Now the government is going to make a robot clone of me and I’m going to have to kill it) Now, though, Apple has filed patents to use its facial recognition tech to unlock cars.

According to this report from Futurism, Apple has two ideas for the way this will work. One of which is to have an actual camera on the exterior of the car that can see your face as you approach the car, possibly on the B-pillar or something similar. That would theoretically scan your face as you reach to open the door, and unlock it for you.

The other idea is to have some sort of connected app on your mobile phone and you can use it to scan your face, which will then unlock your car.

To be honest, this technology is cool but only really practical if you lose your actual keyfob. With most modern cars, especially luxury cars, you just touch the inside of the door handle and it unlocks via NFC recognizing the proximity of the key in your pocket. That’s much simpler than putting your face in front of a camera or taking out your phone. Though, we could see this Face ID tech being useful is your lose your key and still need to get into your car.

There’s the additional benefit of having your in-car settings saved to your facial profile, so when you unlock and enter the car it’s already set up for you. However, a lot of luxury cars already have those settings programmed to the key. So you have the main key to the car and it has your settings saved, while your spouse can use the spare key and have their settings saved to it. So while interesting, it seems like an answer to a question that nobody asked.

Considering BMW’s penchant for partnering with Apple, we can see this tech being used on future BMW models. While wholly unnecessary, it seems like the sort of thing that BMW will utilize, as it’s overly complicated and gimmicky.

Does anyone miss old school metal keys that you actually put into a slot and turned? When did that become too difficult?