SPIED: BMW 1 Series hatch will get same interior as the 3 Series

Home » SPIED: BMW 1 Series hatch will get same interior as the 3 Series 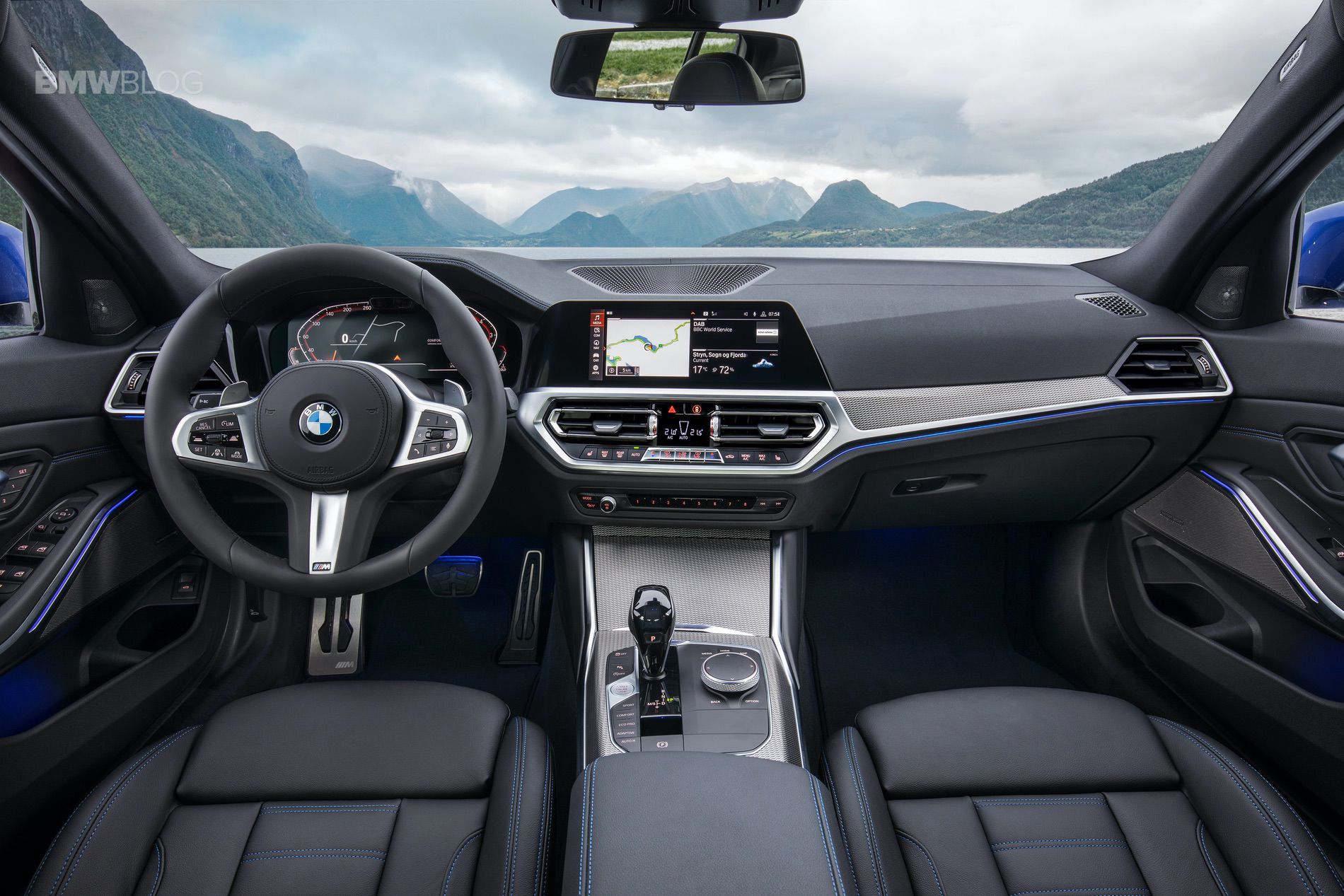 Spy photos of the future front-drive BMW 1 Series aren’t new. We’ve already seen several, which brought about much discussion on its exterior design. One main theme that keeps arising with enthusiasts is that the upcoming 1er hatch doesn’t look as premium as they had hoped. Admittedly, the current one isn’t exactly a stunner either but there is merit to the claim that the upcoming 1 Series looks a bit generic. However, we’re at least learning that its interior will be shared with more expensive models.

Some new spy photos have surfaced (which we don’t own but can be seen here), showing off the cabin of the new BMW 1 Series hatch. It turns out that its interior seems almost plucked directly from its older sibling, the BMW 3 Series. This isn’t unexpected to be honest, as all German brands are known for sharing their interior design languages across their model portfolios. Still, it’s interesting to see that the two cabins look nearly identical.

This is good news, though. It shows that, despite the new 1er’s more humble front-wheel drive roots, it will at least share a more upscale cabin with the 3er. Now, it’s not the most glamorous of interiors, we’ll admit that. In fact, we just drove the new 3 Series again just yesterday and it’s a bit Plain-Jane to look at. Having said that, it’s a very high quality interior, with solid materials throughout, smartly laid out ergonomics and fantastic tech. Though, that’s sort of always been BMW’s M.O.

The new BMW 1 Series will be based on the brand’s upcoming front-wheel drive architecture and it will compete with cars like the Audi A3 and Mercedes-Benz A-Class sedan. To be honest, both of its competitors’ interiors are nicer to look at but the 1 Series will be able to fight back with substance, quality and technology.