After having recently driven the new G05-generation BMW X5, I said that it could be the brand’s best SUV yet. It’s a superb all-around car, one that won’t leave a single customer wanting for anything. However, while it might be BMW’s best SUV, how does it rank against the best SUVs on sale from all brands? According to this new video from Carwow, it’s number one.

In this new video, Carwow’s Mat Watson ranks the ten best luxury SUVs on sale and there are some truly fantastic ones on the list. Yet Watson still places the BMW X5 at number one, which is a massive compliment when you consider the sorts of cars it competes against in this segment. 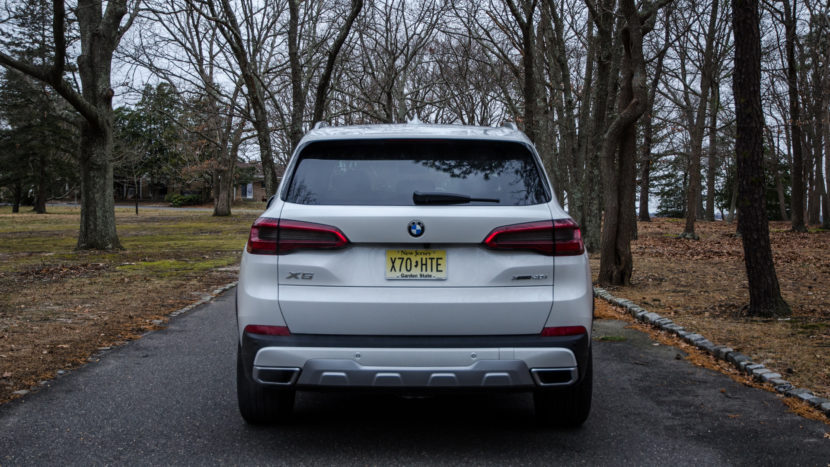 So what are some of the cars the new X5 took down? Well, we won’t name all of them, as you should watch the video to see where they rank, but we’ll name a few. The one that surprised me personally was the Porsche Cayenne. Sometimes it seems as if journalists give Porsches the win in all comparison tests because they’re afraid of what will happen if they don’t. Yet, Watson places the X5 ahead of Stuttgart’s famously fantastic SUV.

It also ranked ahead of the Audi Q7. Personally, I’ve spent a lot of time in the Q7 and it’s an excellent SUV. In fact, before this new X5 debuted, I felt the Audi was the best car in the segment. It’s great to drive, has a wonderful interior, great technology and one of the best air suspension setups I’ve ever used. Now, though, the BMW X5 is the best.

If you’re a BMW fan, check this video out. It’s really quite enjoyable to see something with the blue and white roundel flat-out take down some really fantastic cars, even ones that are much, much more expensive.