SPIED: Check out the BMW M8 Gran Coupe closer than ever before

Home » SPIED: Check out the BMW M8 Gran Coupe closer than ever before 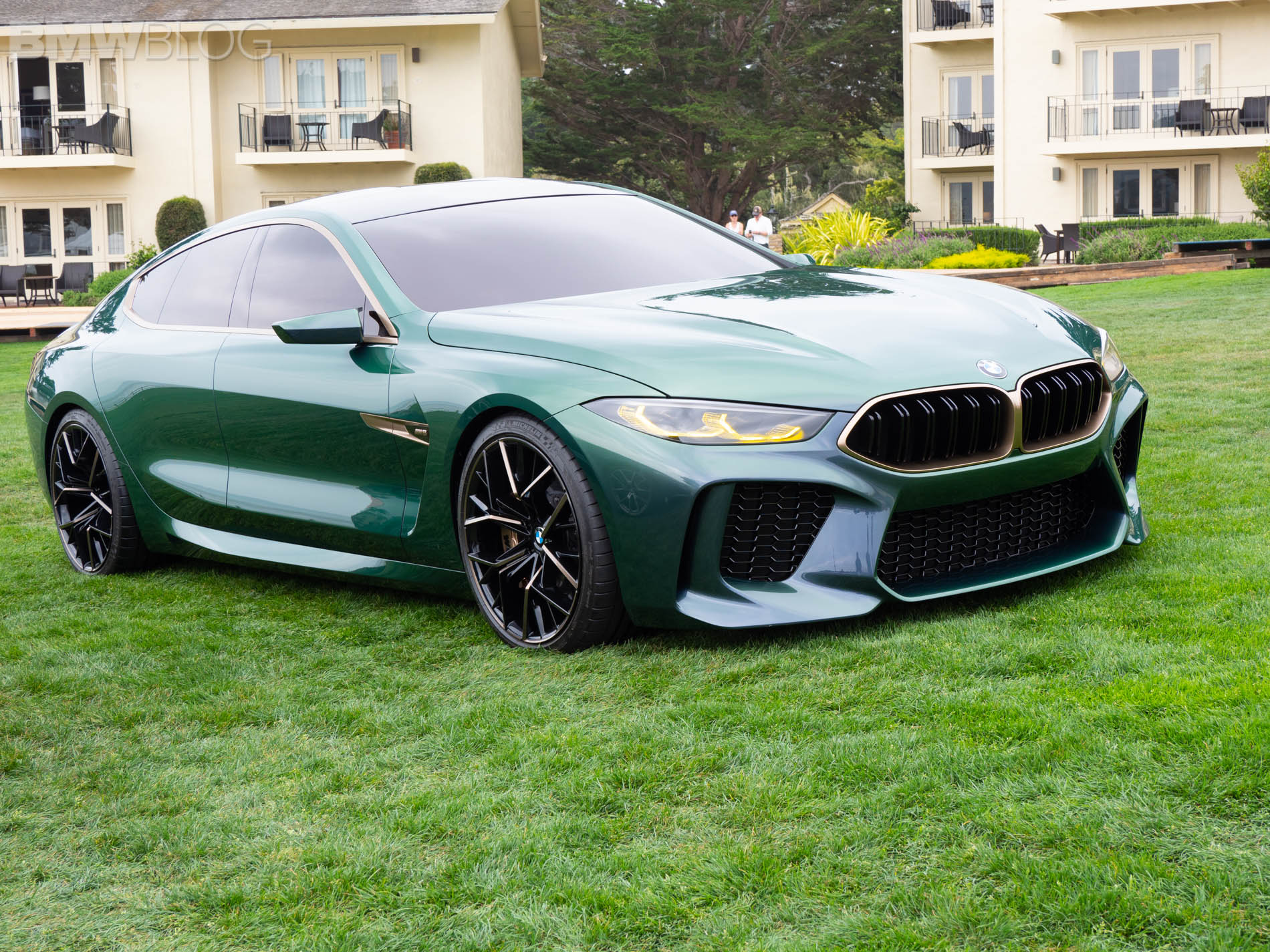 Today seems to be a big day for spy photos, as they’re popping up quite a bit. First, we saw a potential BMW i4 on a carrier and now we’re getting an up close look at the BMW M8 Gran Coupe. Albeit, one covered in heavy camouflage. (We don’t own the spy photos but check them out here) 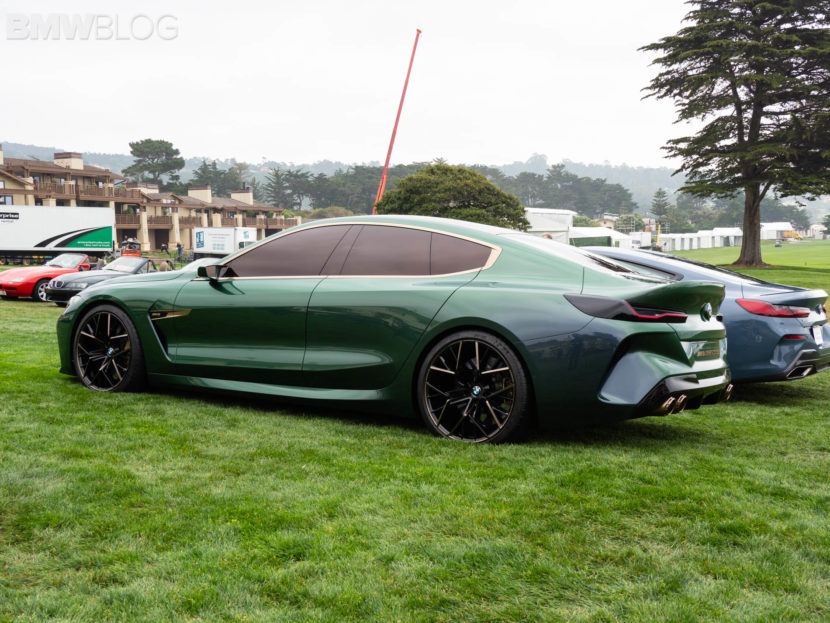 In these photos, we can see just how much more aggressive it looks than the standard 8 Series Gran Coupe. Its lower stance, sportier wheels, built-in spoiler, M-style mirrors and quad exhausts all add up to make the M8 Gran Coupe look properly angry. It’s long, low, wide and mean and we can’t wait to see it in person.

Under the hood will be the same 4.4 liter twin-turbocharged V8 as the M8 Coupe, which will make over 600 hp. It should also be getting the same sort of M-tuned xDrive all-wheel drive system as the BMW M5, so it’s likely to have that car’s 2WD mode.

We haven’t even officially seen the BMW M8 Coupe without camouflage yet but we can’t wait for this Gran Coupe version. Personally, I think it’s going to look even better than its two-door sibling.