BMW Team RLL ready for the 24 Hours of Daytona

Home » BMW Team RLL ready for the 24 Hours of Daytona 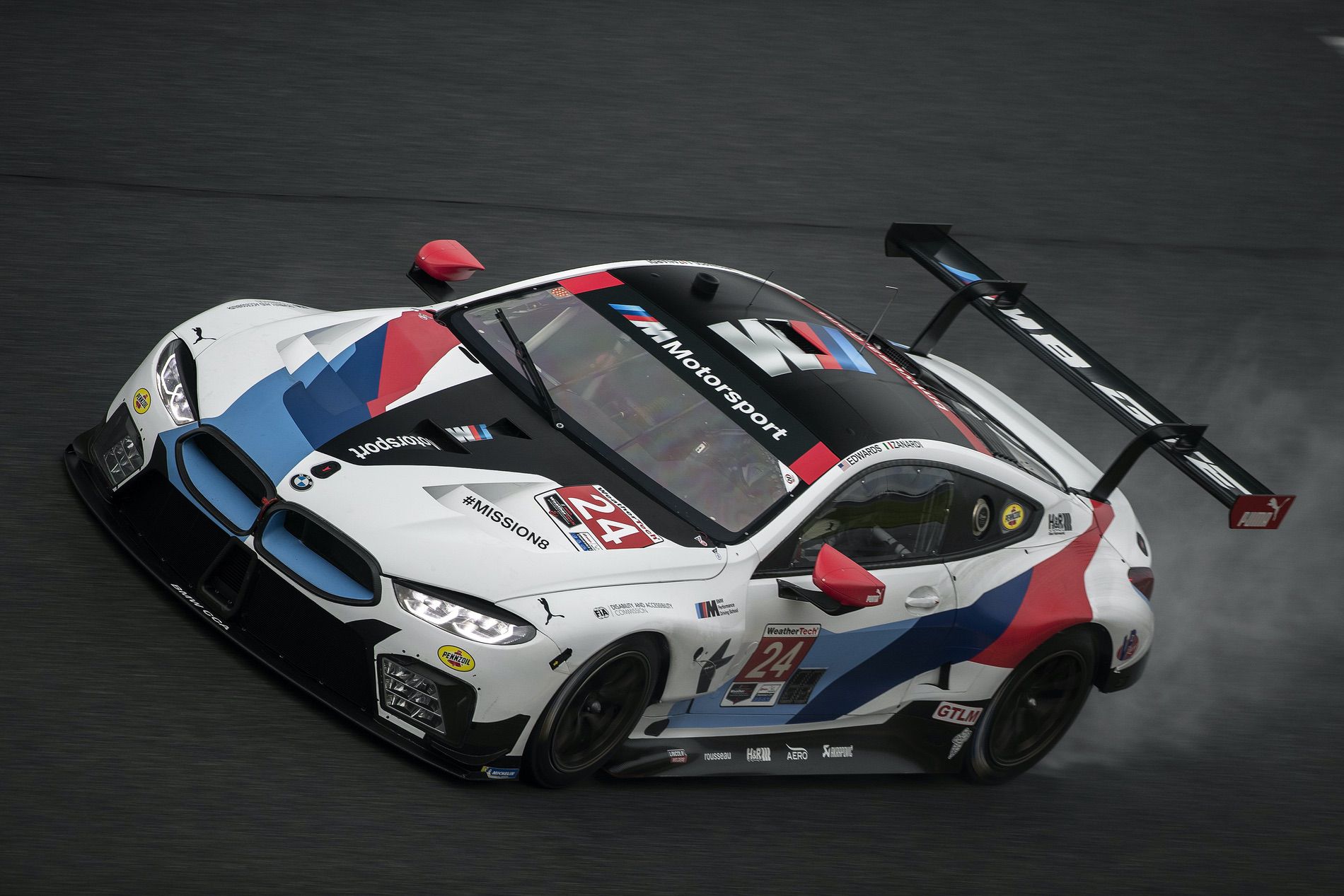 BMW Motorsport and BMW Team RLL is heading back to Daytona this week for the iconic 24 Hours race. The endurance classic traditionally opens the IMSA WeatherTech SportsCar Championship. As it did last year, BMW Team RLL will field two BMW M8 GTEs in the GTLM class in 2019. 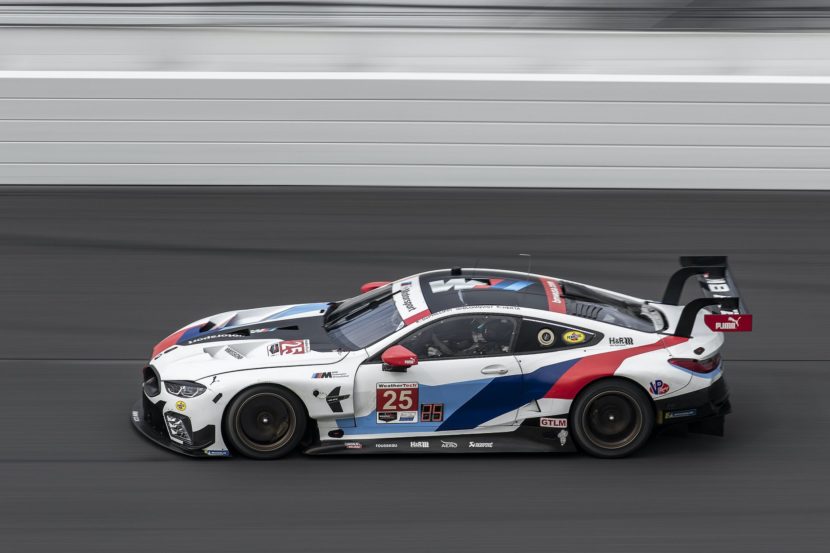 The Turner Motorsport team runs a BMW M6 GT3 in the GTD class in the 2019 IMSA series. The car will be driven at Daytona by Jens Klingmann (GER), Bill Auberlen (USA), Robby Foley (USA) and Dillon Machavern (USA). Turner Motorsport will also compete with a BMW M4 GT4 in the GS class of the Michelin Pilot Challenge, which also stages its opening race of the season at Daytona. In total, five BMW M4 GT4s will be in action in the ‘BMW Endurance Challenge At Daytona’.

Jens Marquardt (BMW Motorsport Director): “The 24 Hours of Daytona are always a real highlight at the start of the new motorsport season. Last year, our BMW M8 GTE made its race debut there. In the meantime, it has evolved into a winning car and we are excited about our prospects for the coming weekend. BMW Team RLL and our engineers have worked hard in recent months to ensure that they are as well prepared as possible for the 24 Hours of Daytona and the 2019 IMSA season. Alex Zanardi’s start will help make Daytona a very special event this year. It is fantastic to see him in the BMW M8 GTE. We can look forward to a particularly spectacular race this year.”

Alessandro Zanardi (#24 BMW M8 GTE): “As a race fan, which is what I am and always have been, I am super excited. I am living a dream. I was expecting a lot of support from the fans and my friends at Daytona, but already at the Roar it went beyond all expectations. We are going to make sure that we have a good race car and that we can perform consistently. We’ll start from there.”

John Edwards (#24 BMW M8 GTE): “Compared to last year we are feeling much better prepared. We were able to focus fully on the car set-up and driver change-over during this year’s Roar test. They are obviously a little unique with Alex, but we are quick. With a bit more practice during the race weekend, I don’t expect us to lose any time in the pit stops. It’s really an honour to drive and work with Alex and to get to know him a little bit better and see his perspective on life. Hopefully that positive attitude will transfer into a good result for us at the 24 Hours.”

Jesse Krohn (#24 BMW M8 GTE): “I have high expectations, obviously, having seen what the team did at the Roar and how the car performed. We just need to keep out of trouble and have a clean race. To work with Alex is the best thing I’ve ever done. It’s a rare opportunity and a blessing to be able to work with such a legend. I enjoy every moment and try to spend as much time with him as I can.”

Chaz Mostert (#24 BMW M8 GTE): “For us in Australia, this is one of the biggest races in the world. It was so awesome to get the call to race here. I am super excited to be part of the team and I can’t thank everyone enough. I’m really looking forward to the race. The whole team is pulling together and I am ready pull my weight and make sure we have the best possibility of a top result. It’s also great to race in a team with Alex. He is a true legend and it’s good fun to work with him”

Connor De Phillippi (#25 BMW M8 GTE): “We did our homework at the Roar. Of course, we still have some areas to improve on, but we went through a lot of the processes and driver changes and pit stop work to prepare for the big 24-hour race. The car is good and we know that we are going to be very competitive.”

Augusto Farfus (#25 BMW M8 GTE): “The 24-hour race at Daytona is just a fantastic event. I feel very sorry for Tom Blomqvist that he will miss the race but I am happy to take part and being able to help the team and also to be considered by BMW to replace him. I will make every effort to substitute for Tom in the best possible way.”

Philipp Eng (#25 BMW M8 GTE): “I am really looking forward to driving at Daytona again. It will be my third appearance in this 24-hour race. I believe we have a good package. You can see in everyone’s faces that we are all extremely determined to come away with a top result. That is what it is all about. I hope that at least four of us always know what time it is on the flight home – because they have a nice new watch on their wrist.“

Colton Herta (#25 BMW M8 GTE): “I have no idea what to expect. I’ve never been in a race like this before. GTLM is a super competitive category and I think BMW has done a great job and a great deal of work over the last year with the BMW M8 GTE, getting it to where it is. I know it started off rough but now we have the car that we want. It’s very fast and very competitive. If we play our cards right and we have enough luck, we can get a really top result. I’ve always wanted to do this race. My father competed in it for a long time and it’s such an iconic race, not only in America but all around the world. To finally get the chance to do it is super exciting.”